Hyundai’s IONIQ 5 electric vehicle is about to go on sale in Australia with its different style, fast charging, large power, pretty good range, and a high price. 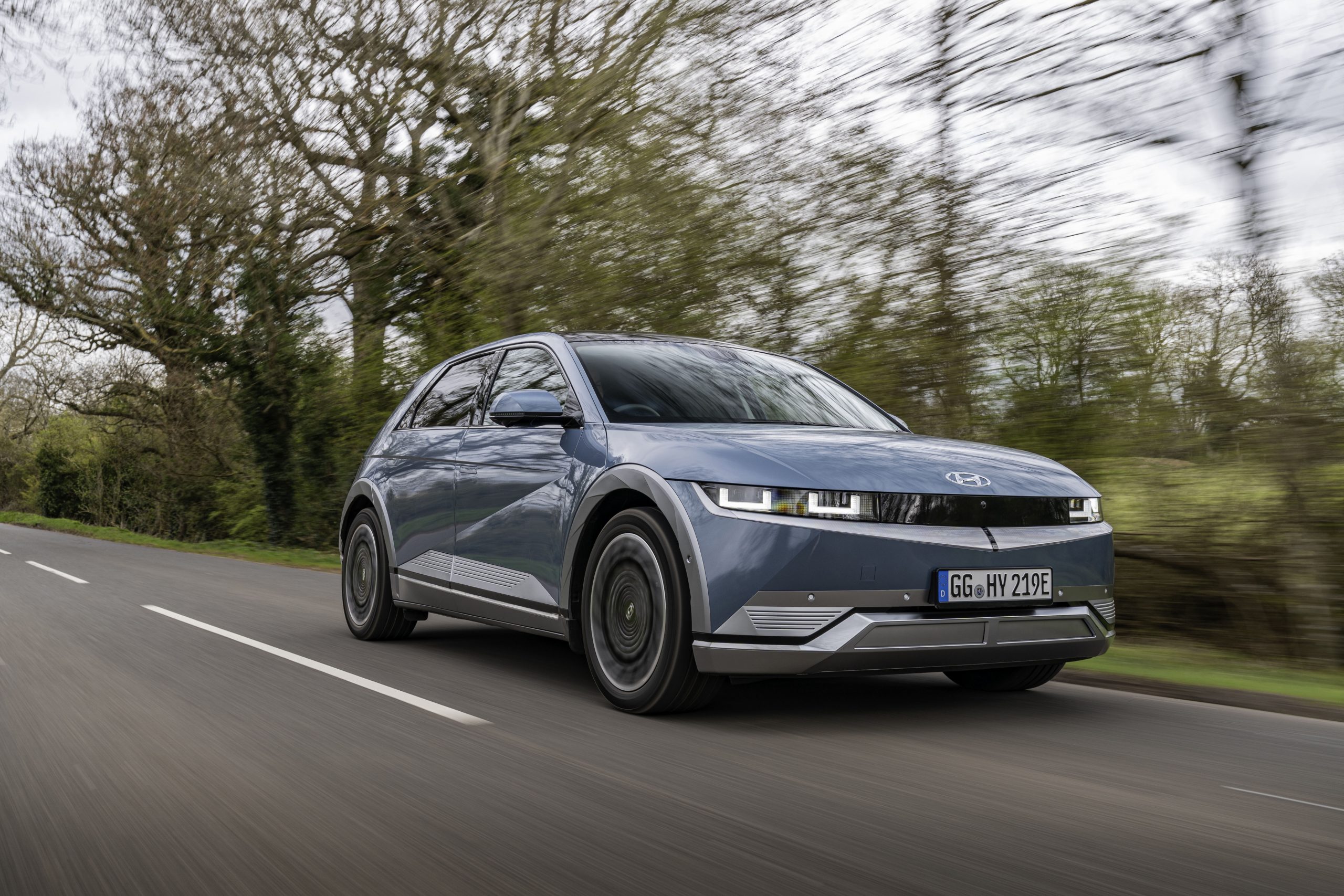 There’s a two-wheel drive version with one electric motor at the rear and driving the rear wheels 160kW, its priced at $71,900 plus on roads.

Both come with a 72.6 kWh battery, bigger than the Hyundai Kona, but results in a slightly smaller range of 430-450 km.

To start with IONIQ5 will only be sold on-line, firstly to the 120 who have put down a deposit, then to those who are keen from the 11,000 who submitted an expression of interest, then to the general public.

Flying cars could soon be ready for take off

November 24, 2021 Rob Fraser ENVIROCAR Guide Comments Off on Flying cars could soon be ready for take off

Flying Cars  – While the idea of hovering motor vehicles might once have been considered farfetched, it’s certainly not the case today. [Read More]

Peugeot 2008 GT Sport released earlier this year brings to the premium segment a difference in style and philosophy from the usual offerings. [Read More]