For the first time, a hybrid engine is available on the Ford F150.  This turns the EcoBoost idea into what Ford is calling PowerBoost.  Is it worth it?  Does it have the credentials to compete in the light duty truck arena? 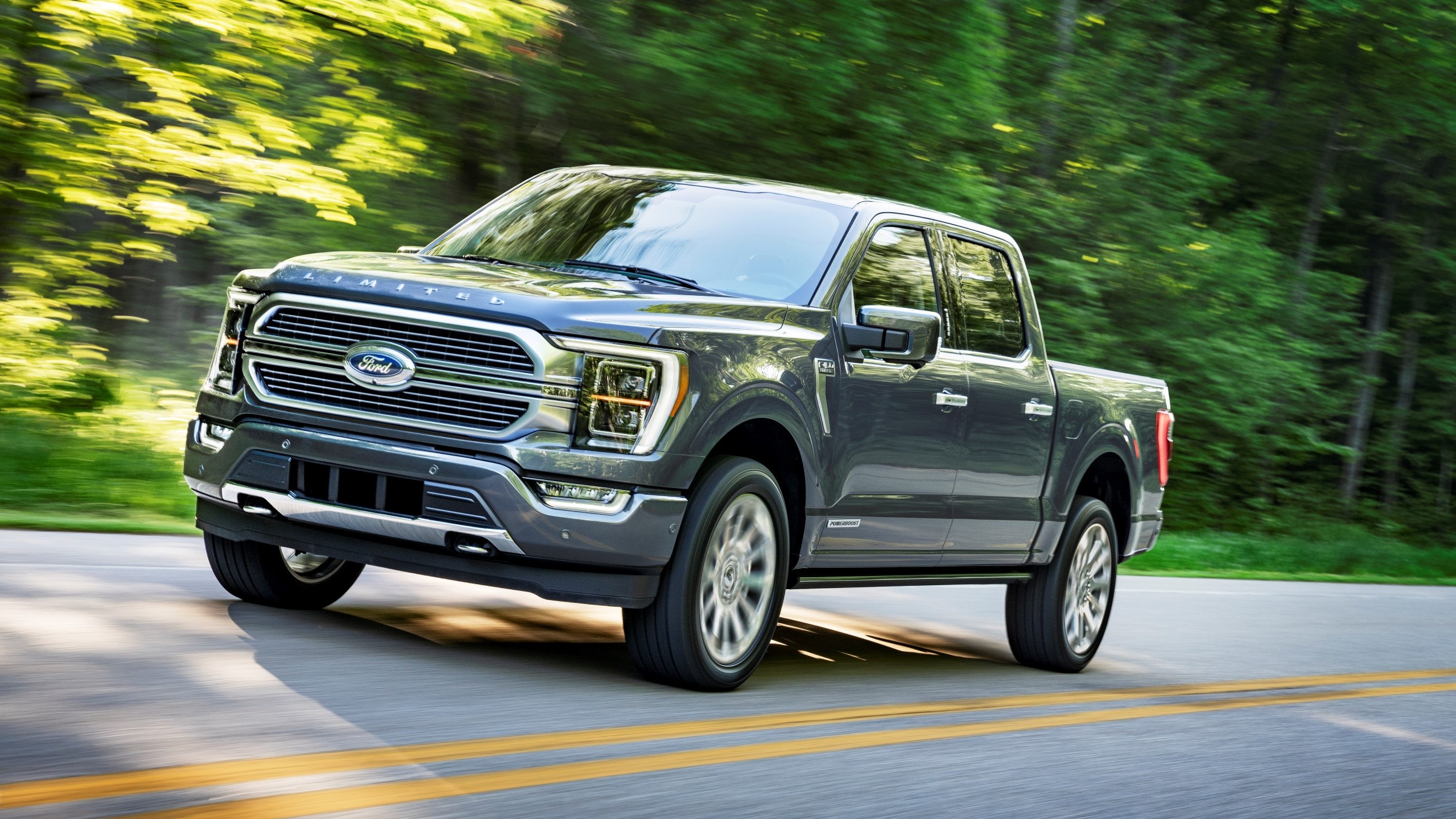 This is really the essential question when it comes to any hybrid or electric vehicle. We may want to support this technology, but will it support us when we need to tow or carry a huge payload? Then there’s the question of how much gas does it really save?  This truck may have the answers.

Ford has taken its 3.5-liter V6 and outfitted with an electric motor and other hybrid components. This allows the new hybrid truck to boast best-in-class horsepower as well as best-in-class torque.

Payload is just over 1800 or 2,000 pounds, depending on which configuration of truck you get.  The hybrid can be beat on payload by the 3,5-liter Ecoboost, but that requires a heavy duty package that isn’t available on the hybrid.

So, in answer to the capability question, the Ford hybrid seems as good or better than anything else in the stable.

The PowerBoost engine is mated to a special modular hybrid transmission. This 10-speed is even more nuanced than the regular 10-speed automatic. Fuel is a regular unleaded gasoline, keeping costs down compared to other choices.

When you consider that this hybrid can do the job of other trucks, it seems that the Ford F150 3.5-liter PowerBoost may actually be in the strongest position of any hybrid vehicle today. The driver gets performance, the worker gets capability, and the owner gets the fuel savings.  Since most of the time, those three people are really one. It seems like a good deal.

Hello and welcome to Overdrive, a program that contemplates issues related to cars and transport. I’m David Brown [Read More]

To reiterate an earlier comment, the RR Sport P400e HSE PHEV may just be the perfect vehicle. In the space of a week it completely changed my perceptions. To the point of realising that I could actually buy one. [Read More]