Honda SENSING 360 – Detecting other vehicles in the blind spot has been enhanced with technology but there are still extremities of a vehicle that are hard to see. 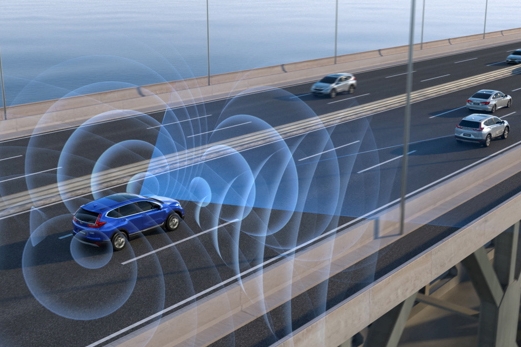 Honda has announced their new SENSING 360 omnidirectional system, which, they say removes blind spots around the vehicle and contributes to collision avoidance.

SENSING 360* adds a total of five units of millimetre-wave radar in front and at each corner of the vehicle, in addition to the monocular camera*3 that is used currently. This covers blind spots around the vehicle and should contribute to the avoidance of collisions with other vehicles even coming at right angles and pedestrians. They hope it will also reduce pressure on drivers.

It is going to take a long while to get to all markets. Honda will first introduce it 2022 in China. Then, they say, strive to get to all new models in all major markets by 2030. 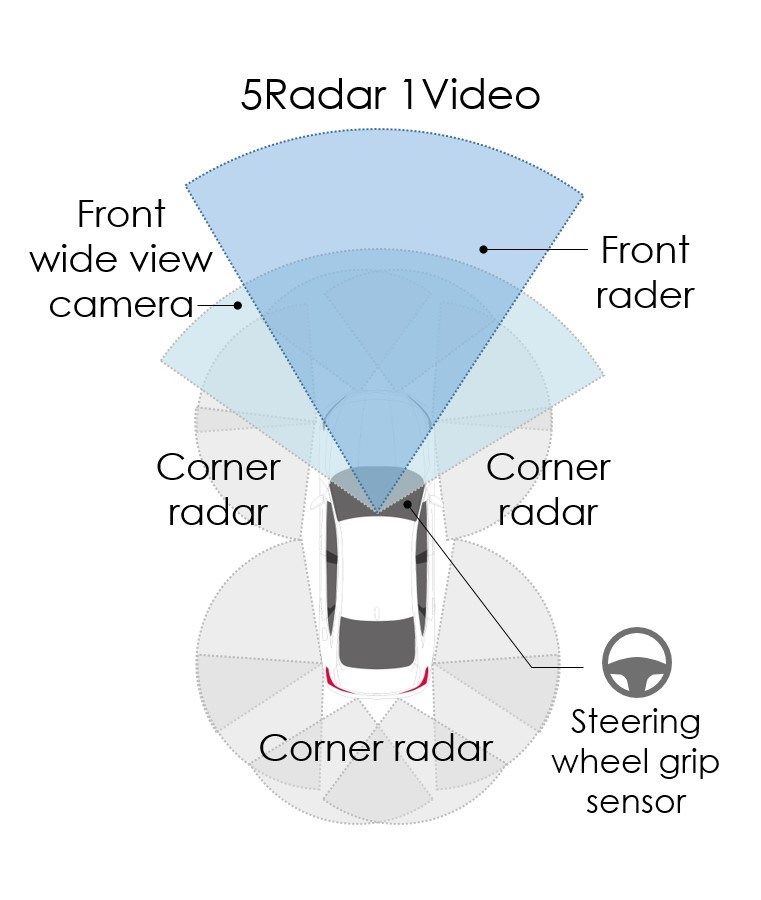 When making a right or left turn at an intersection on a surface street, when the system detects other vehicles or pedestrians and recognises the risk of a collision, the Collision Mitigation Braking System (CMBS) will kick in. Advanced from the CMBS of the current Honda SENSING, the CMBS for Honda SENSING 360 has a broader range of detection that is expanded from in front of the vehicle to include all directions around the vehicle. This enables the system to assist the driver in the avoidance and mitigation of a collision with another vehicle or pedestrian entering an intersection at the same time from different directions.

When the vehicle is driving at a low speed or starting from a stop at an intersection on a surface street, the system notifies the driver of information about vehicles approaching to cross the intersection from the sides and front. When it recognises the risk of a collision with the crossing vehicle, the system provides audio warnings and visual warnings on the meter to alert the driver and prompt collision avoidance actions.

While driving with Adaptive Cruise Control (ACC) with Low-Speed Follow and the Lane Keeping Assist System (LKAS) activated, and when certain conditions are satisfied on an expressway, when the driver puts on the turn signal*6, the system assists with steering for the lane change.

The new Honda e features intuitive and advanced connectivity in a contemporary passenger cabin that sets a new benchmark in the compact EV segment. [Read More]