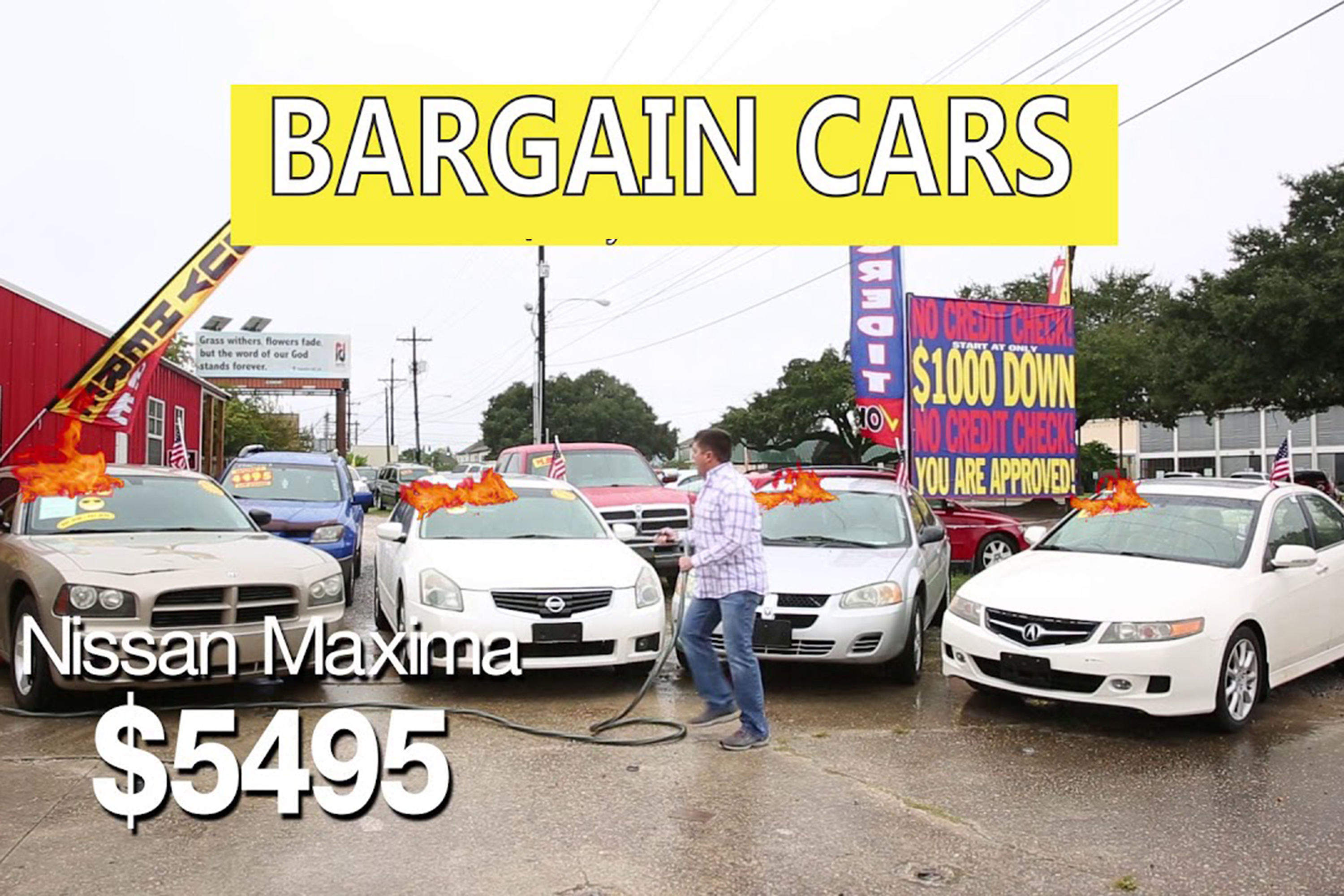 Cars sales are down so it might be the time to get a bargain as David Brown reports.

In certain vehicle segments some buyers appear to be using the poor sales to get a bargain on a better model or a large car.

Mercedes GLC, a medium size SUV, had rising sales until March where they declined by 42% compared to last year but sales of the larger GLE have increased by a similar amount.

And while the ute market is down in total, it is more prevalent in two-wheel drives while four-wheel drives have declined by nearly 12% but that is better than the market average.

With Coronavirus is now the time to buy a new car?

April 17, 2020 Rob Fraser News Comments Off on With Coronavirus is now the time to buy a new car?

It would be easy to blame the recent lockdown and associated economic impact for the declining car sales. However car sales have been declining for several years but now they are in free fall. [Read More]

Healthcare workers on the frontline of the battle to contain COVID-19 have been given complimentary access to the Ford 2nd Car program, as Ford’s nationwide dealership network step up to support local communities. [Read More]

Tips For Helping A New Driver Choose Their First Car

Car owners in Australia spend an average of $71.50 per week on fuel costs,  according to Budget Direct. Perhaps you are out looking to buy a car for your teen who recently got their driving license. [Read More]