Hello and welcome to Overdrive, a program that roams through the world of motoring and transport. Lets start with the news 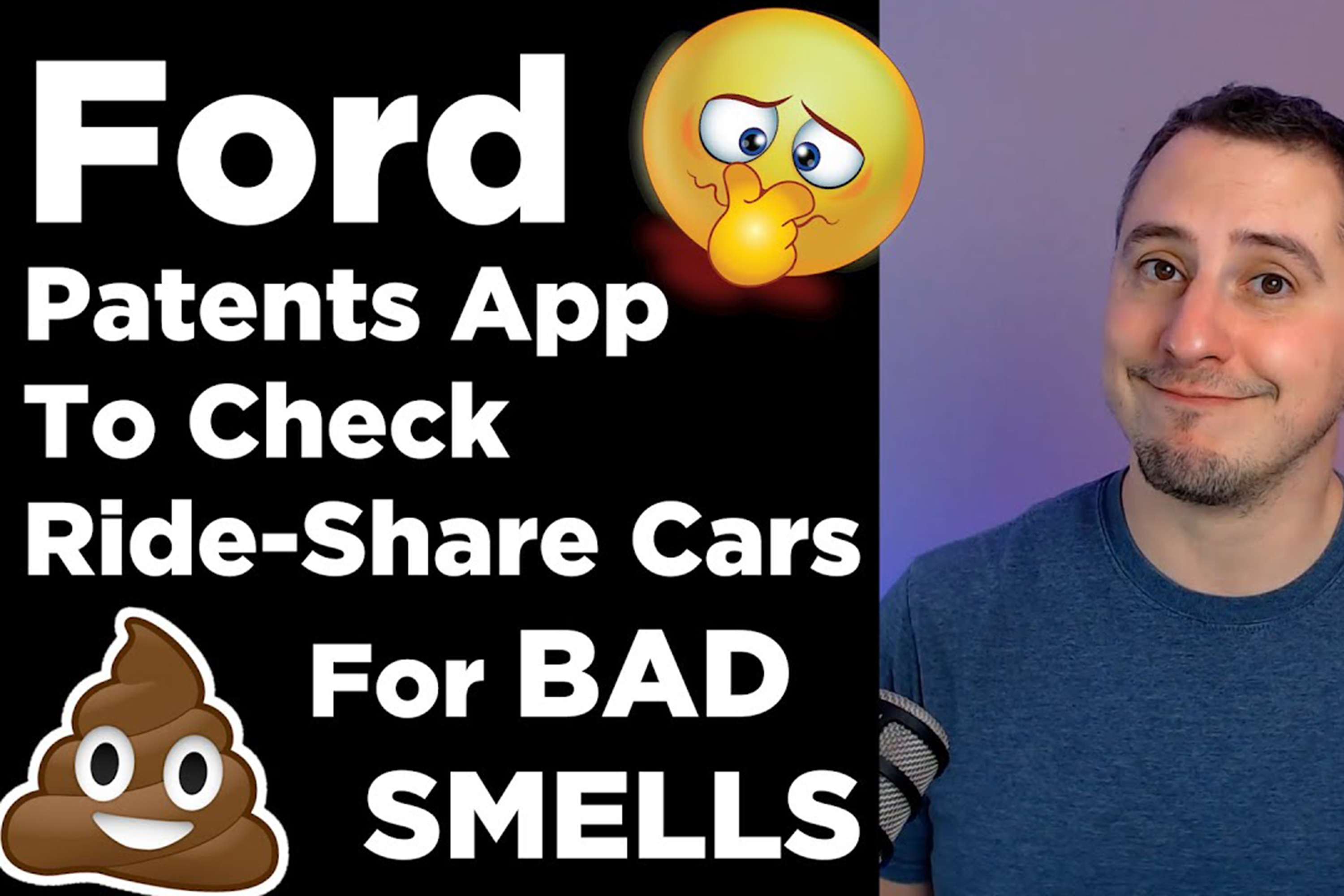 Convenience and cost are two important reasons to share a car, but that sharing can be a bit on the nose.

Catching a taxi or car sharing can be made unpleasant not only by the way the vehicle is driven but the smell of the inside of the vehicle.

Ford has patented a process where a car can determine what odours exist within a vehicle and relay the information to the potential passenger.

And it is not just a case of a typical or average offensive aroma.   The system could get your personal preferences as you approach the vehicle and give you personally relevant information.

It might not just be offensive smells but also if you are allergic to say peanut odour or pollen from flowers. 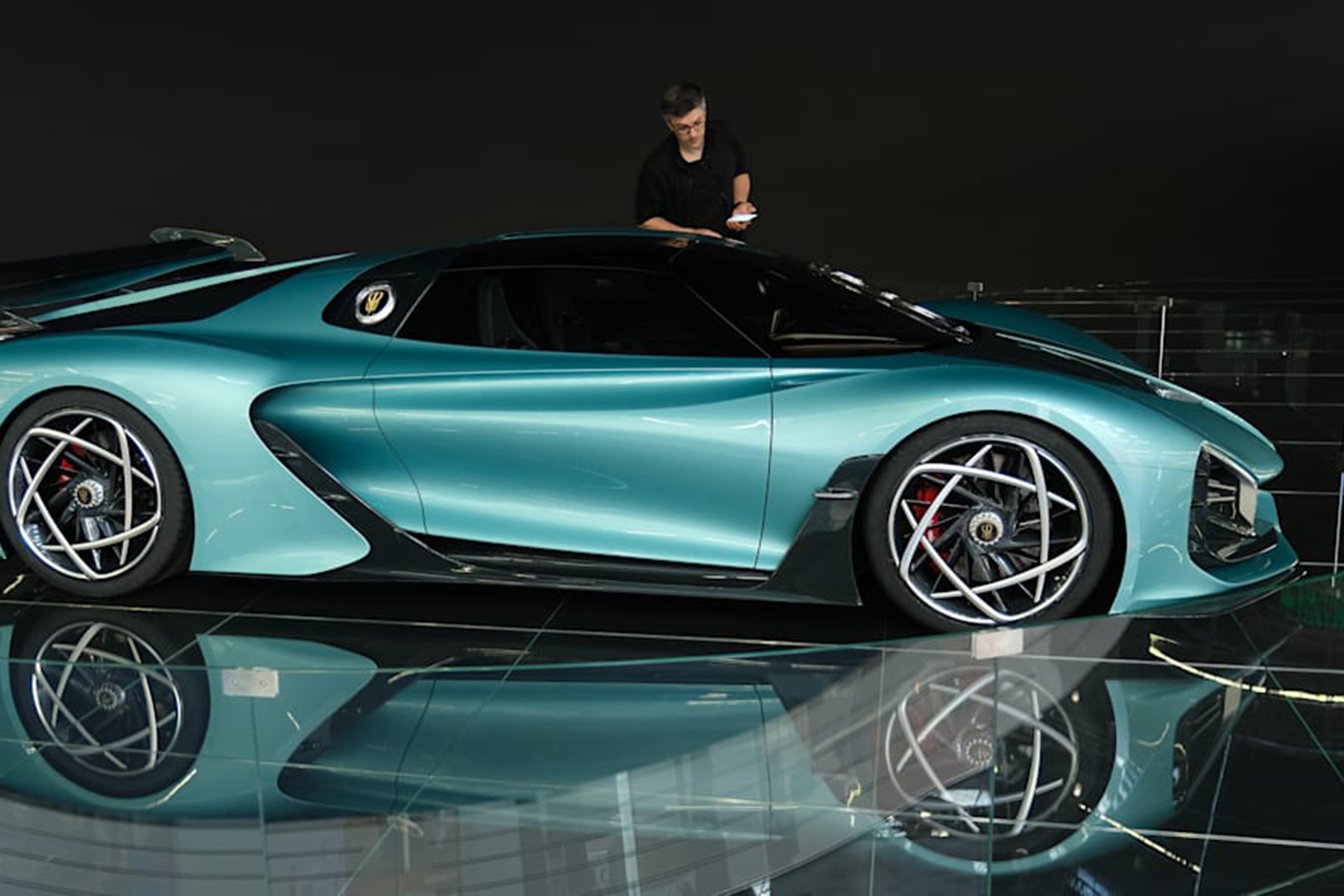 Would you buy a car brand that was associated with a famous world leader?

A U.S. firm, Silk EV, plans to invest the equivalent of over $2 billion Australian dollars to make sports cars with China’s FAW Group.

The brand name will be “Hongqi” which was the preferred make of the late leader Chairman Mao.

Hongqi the oldest Chinese passenger car marque was launched in 1958, and the name means “red flag“, which is clearly a symbol of Communist China.

But the first models were clearly not for the proletariat.  They were for dignitaries and party leaders.  Later models went down market but the last generation of vehicles in 2013 again tried to be cars for ministerial level bureaucrats. 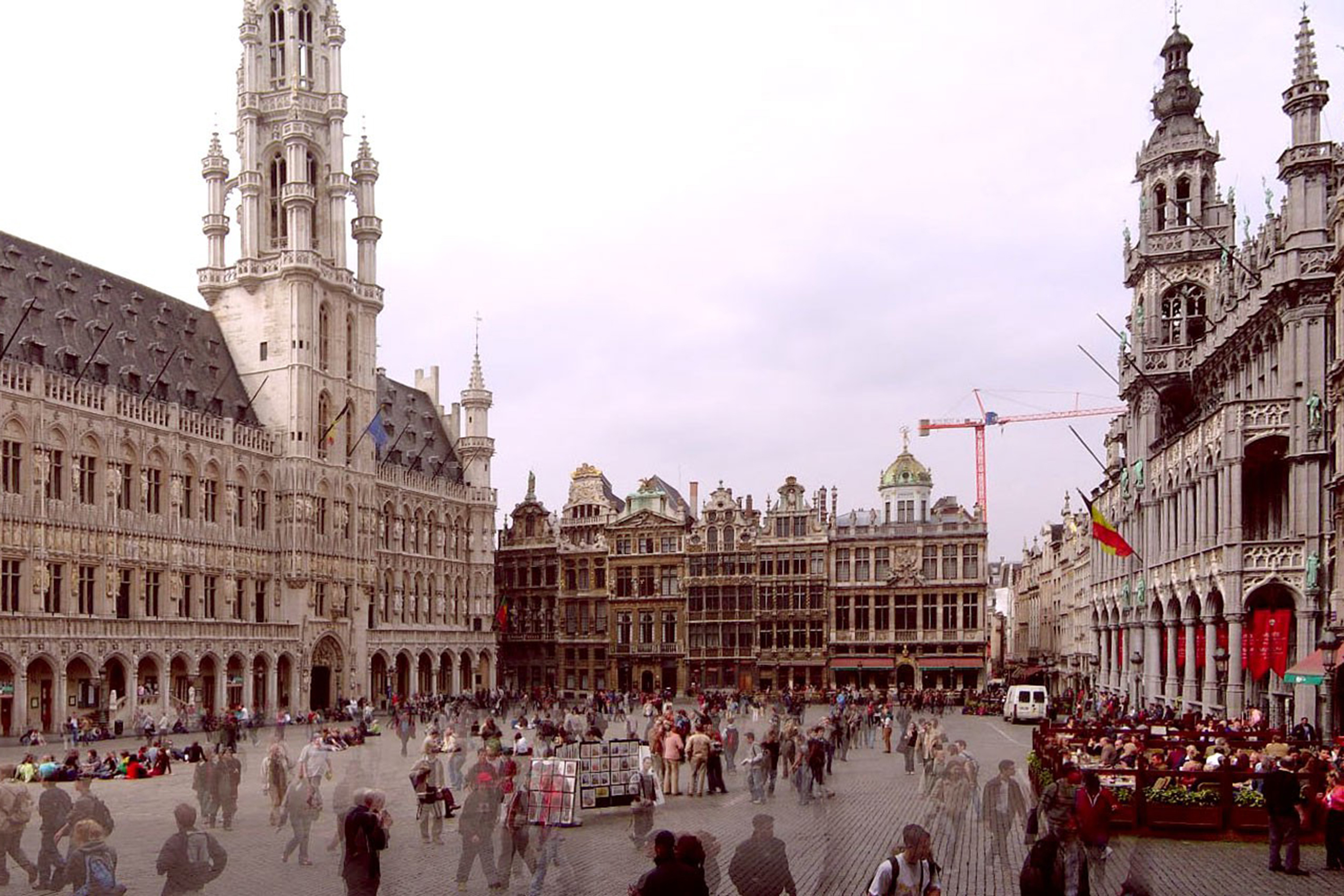 The lockdowns from COVID-19 have forced us consider how far and how often we need to travel. Europe wants the trend to go on in the long term

The Belgian government is so impressed with the quieter streets and cleaner air in its city centre that it will give priority to pedestrians and cyclists within the city’s ring road, the heart of the city known as the ‘pentagon’ after the lock downs are over.

Drivers will need special permits to enter showing their vehicles emit low pollution and will be limited to a 20 kilometres per hour speed limit.

Brussels Mayor Philippe Close says the measures are expected to take effect within a week.

Bois de la Cambre, the ‘central park of Brussels’, with a lake that is sadly subject to pollution will also remain closed to traffic even after the lockdown ends. 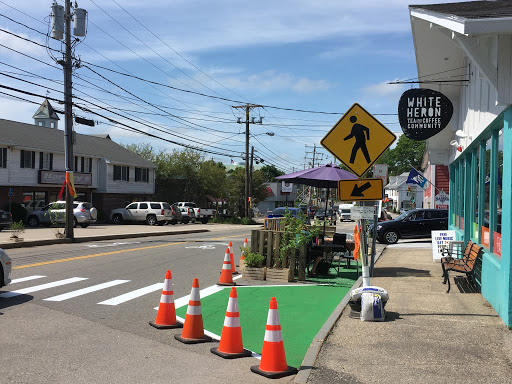 Will COVID-19 be the trigger to implement urban planning measures that favour bikes and pedestrians.

Cities as diverse as Berlin and Bogotá are using so-called “tactical urbanism” to take road space from cars and give it to people on foot and on bicycles by creating or widening footpaths and bike lanes with brightly painted concrete blocks and planters.

Now New Zealand Transport Minister Julie Anne Genter has invited their cities to apply for 90% funding to widen sidewalks and carve out temporary cycleways, measures that can be put in place in hours and days rather than the weeks and months that it can often take to design, approve and install such infrastructure.

Extra space for people will enable key workers and others to maintain two meters of physical distance when walking or cycling. 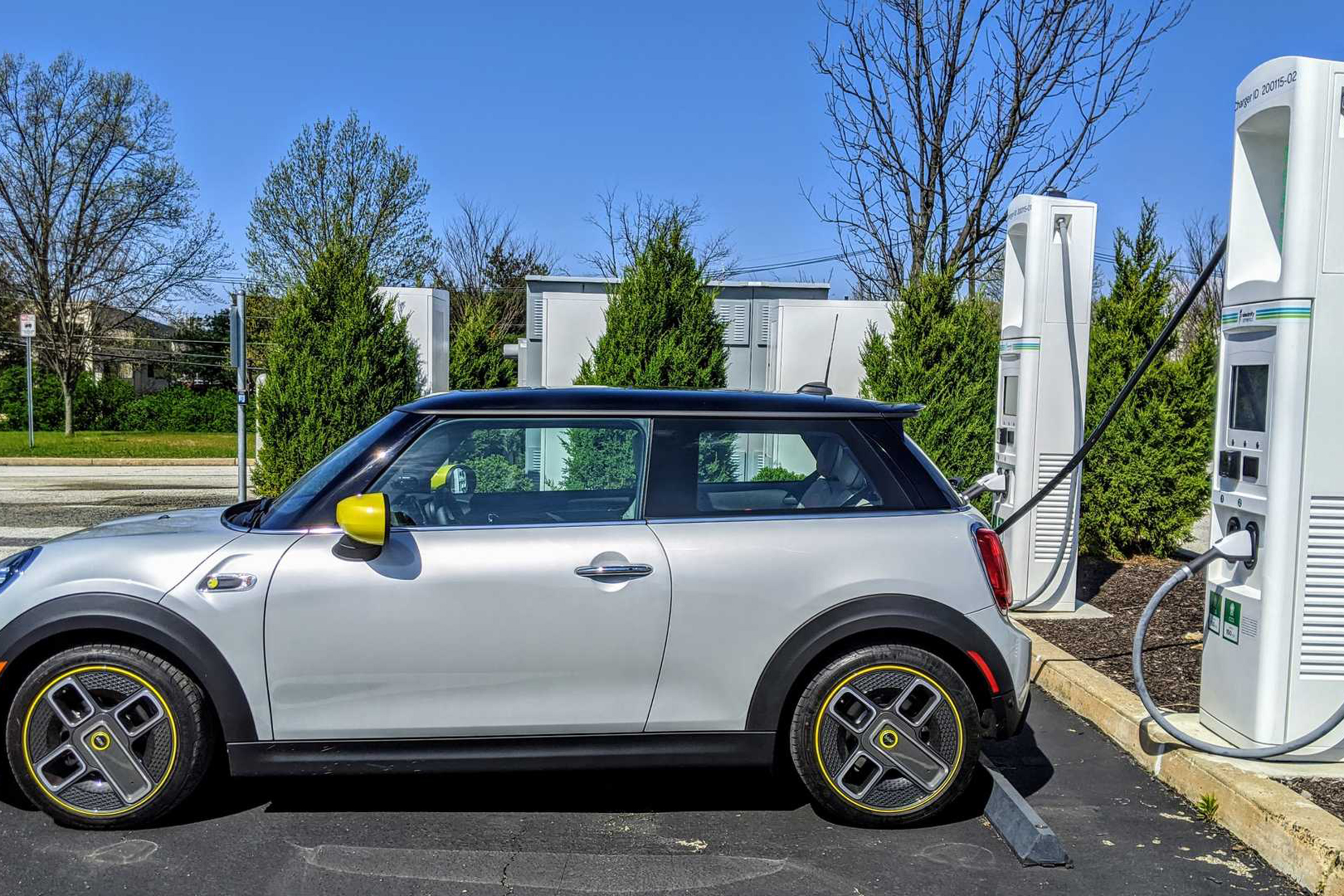 Some car names have had unfortunate meanings.   The Electric mini appears to have run into a modern naming problem

In the past Chevrolet called one of its cars the Nova which unfortunately means “doesn’t work” in Spanish.

Fiat’s Uno, means one in Italian, but fool in Finish.

Now a report from InsideEVs said that Mini were about to release a model with new asymmetric designed wheels  based on the three pronged UK power plug.

They will now call it the Power Spoke rather than their original choice “Corona Spoke”.  Apparently, Corona is a long-standing electrical term that now has an altogether different association.

Automotive Brands – Who Owns What

March 10, 2018 Rob Fraser News Comments Off on Automotive Brands – Who Owns What

There are many automotive brands in Australia, and some that have fallen away. It is a lazy Saturday morning and the question popped into my head about who owns what now.  [Read More]

Jaguar Land Rover will be turning over its prototype build operations to start production of protective visors for key-workers, utilising its CAD design expertise to answer the government call for more vital equipment to fight coronavirus. [Read More]