Designed for new and young drivers, DSFL offers hands-on training delivered by professional instructors to help participants become safer drivers. The course focuses on techniques not taught during L-plate driver instruction and aims to increase the use of safe and calm driving techniques as well as teach new drivers how to share the road with other vehicles and cyclists.

Liz Ampt a behavioural scientist and transport data expert went along to the launch.

Some of the things she say included:

With the advent of airbags, the best way to hold the steering wheel is with your hands in the 9:15 position rather than the traditional “ten-to-two”.

Young people are given the chance to experience heavy braking situations. 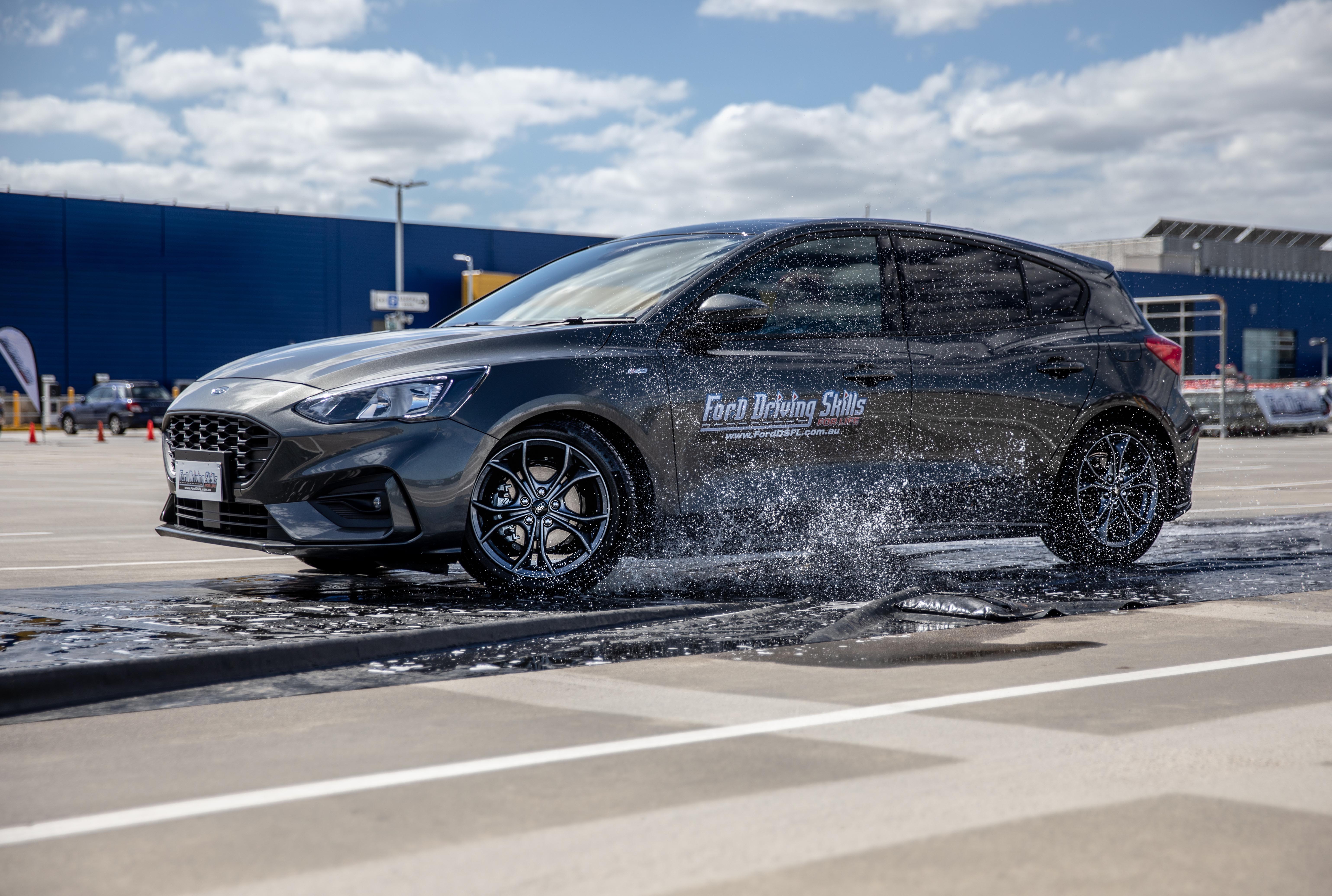 One approach to help drivers avoid dooring cyclists is called the Dutch reach, in which a driver uses their far hand (left hand for right-hand drive vehicles) to open the car door which forces drivers to turn their head and look behind then hopefully to check for cyclists.

We have all heard lectures about the dangers of drunk driving but the reality is that when we have been drinking, we do not appreciate how much our reactions and skills have diminished.  At the Ford day people can test their skills in a sobriety test then put on an impairment suit.  This has been specially designed with weights attached to your arms, thighs, legs and ankles and you also where earmuffs and goggles that distort your vision.  You then have to repeat the sobriety test.  The results often bring hilarity to the on-lookers. 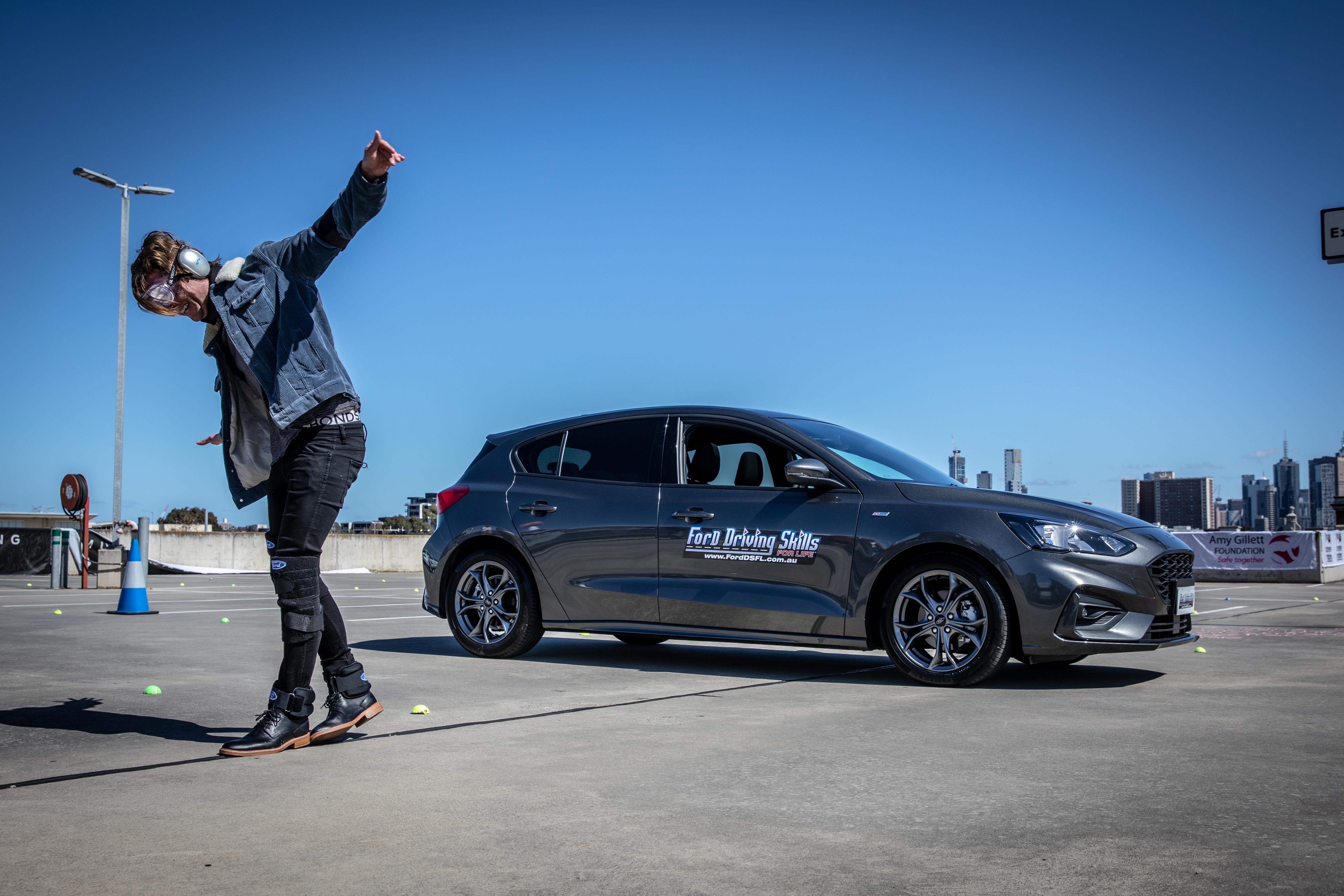 The program is backed up with work from the respected researcher Dr Marilyn Johnson. One of the exercises Dr Johnson did was to get truck drivers to ride the bicycle on a certain course in the city. Initially, the experience drivers would sit back and say “What do we have to do this exercise for?”. But after they have done it, they could soon point out other truck driver errors when dealing with bikes.

Their research also showed that almost one third (32 per cent) of people surveyed said they are not aware of common techniques such as the “one metre rule”, where drivers are advised to leave one metre distance between their vehicle and cyclists (driving 60 km/h or less), and only half (53 percent) observe it. The research also found that 68 percent of cyclists are concerned every time a vehicle passes them while on the road.

The Driving Skills for Life is a free course funded by Ford and carried out at six locations around Australia.