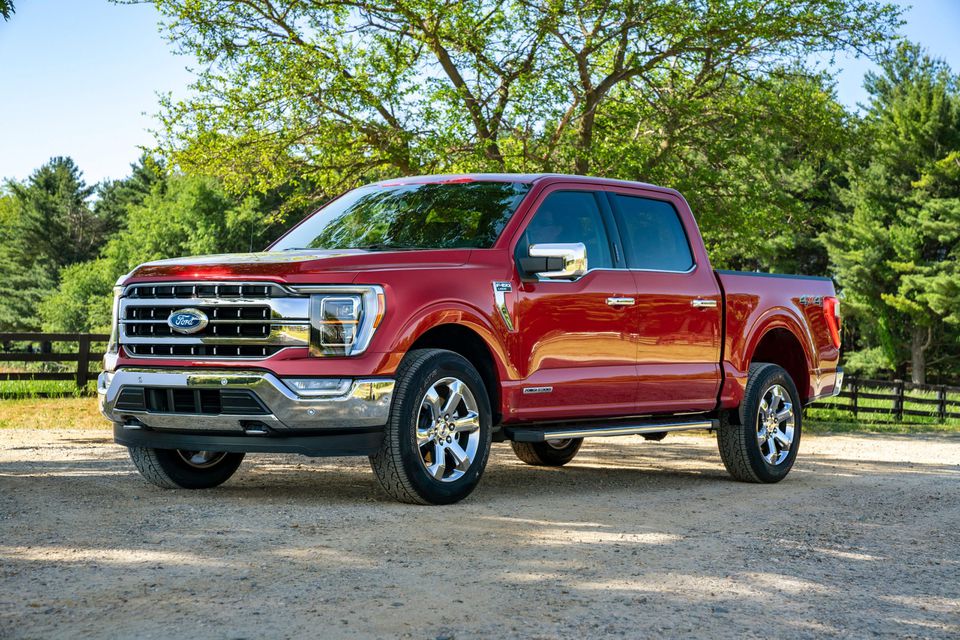 The bestselling vehicle in the United States for the last 38 years is not a traditional passenger car, it is the Ford F-150 pickup which is by Australia standards a big Ute.

Ford has shown its latest F-150, which includes a hybrid version for the first time. But it will only be built in left-hand drive and so you will need to pay for a local conversion for Australian roads.

The battery capacity is 1.5kWh which is not high and while it will allow for a small amount of electric driving only, the setup is not just a pollution reduction measure.

The hybrid technology will boost the towing capacity to nearly 5,500 kgs

All models get a ten-speed automatic transmission; rear wheel drive is standard while AWD is optional.

Ford has reintroduced the Ranger FX4 that sits between the 4×4 XLT and FX4 Max models and adds a level of style enhancements externally and some extra features inside and is available only as a dual cab 4WD. [Read More]

We have for a few weeks the GLX single cab 5th generation 2WD Triton tray back ute to test. Launched earlier this year the often overlooked the 2WD versions provide invaluable capacity for trades people, rural and mine uses. The world of work and recreational utes is highly competitive and an important part of the Australian new car vehicle market with over 200,000 sold last year. [Read More]

Utes and SUV sales in second hand cars is strong

In the last two months, growth in new car sales has been strong for vehicles that could be used for recreational activities, such as SUVs and utes. [Read More]