Hello and welcome to Overdrive a program that looks at all forms of transport from the humble bike through perhaps to a rocket powered space ship. The times each story appears in the program are noted (mm:ss) I’m David Brown 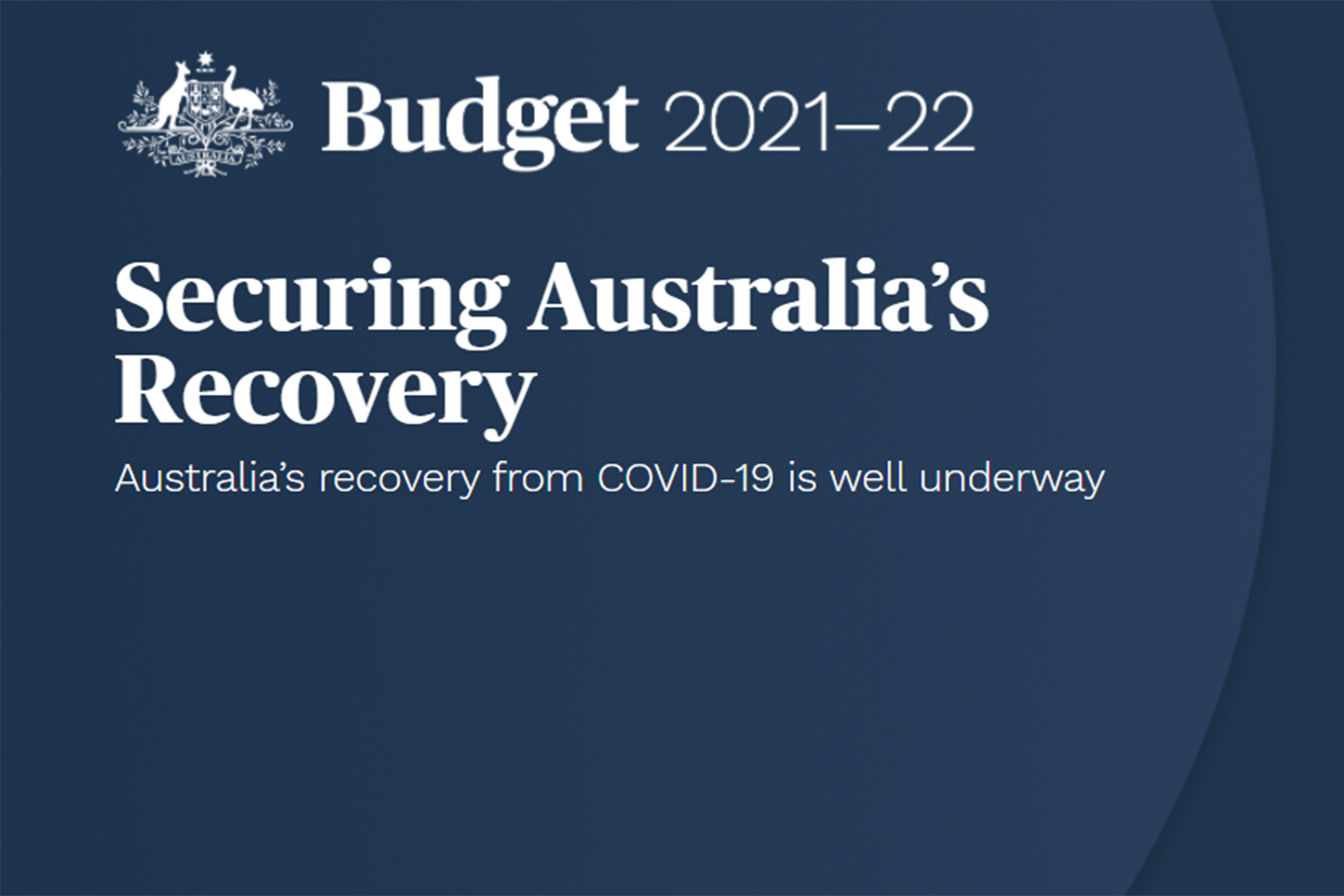 The Federal budget has seen increased spending in most transport areas, including construction and road safety.

But one of the problems with this and most other budgets is an emphasis on the size of the spending rather than the quality of the outcomes. Are we maximising benefits?

A relatively modest increase in funds is needed to ensure we are building the right things. 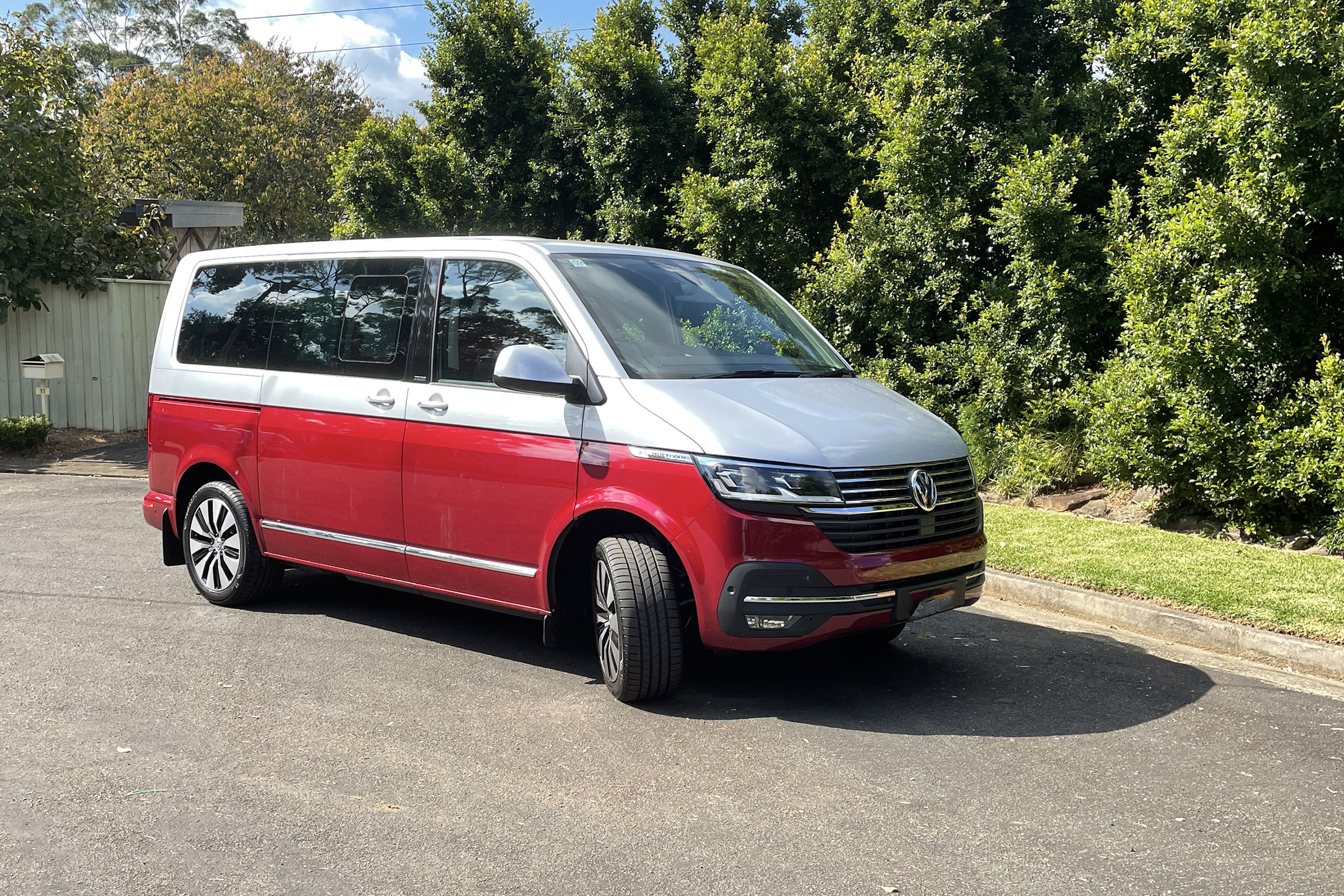 The Volkswagen multi van is the successor to the Kombi. They are now classed as people movers. It is part of the VW transporter range and the latest model is the T6.1.

Its overall shape is tall and squarish, somewhat van-like especially when compared to the Kia Carnival but we had the two-tone paint job that looked pretty good.  Certainly, better than the Toyota Granvia or current Hyundai iMax.

The Multivan comes in a short wheel base or an extra 400mm long wheel base.

They have a two litre diesel engine.

For the entry level model there’s a single turbo charger and a modest 110 kw, the other is a twin turbo with great throttle response from 147kW.

The class leading feature is that some variants have all-wheel drive. 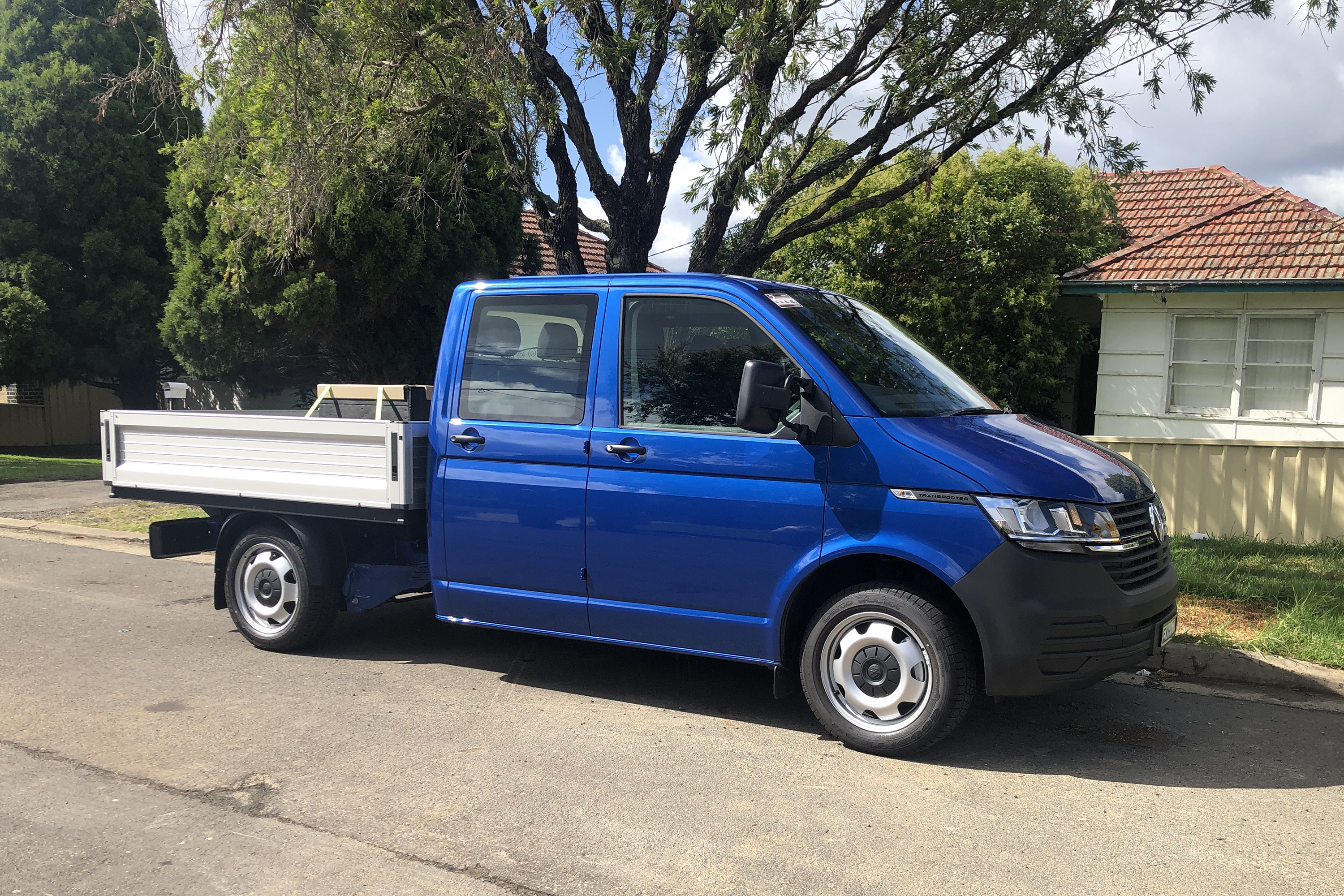 Volkswagen’s transporter ute, single or dual cab, it is not for an active young family.  It is a work-horse

It’s for taking people and materials to and from a work site, not for long holiday trips with the kids in their seats, and the surfboards in the tray.

It has Good visibility, All wheel drive option

Big aluminum tray, with the right cargo anchor points and easy to use side panels

But the dual cab only has a bench seat in the back with no child anchor points, the rear door windows don’t open, no rear-view camera nor parking warning devices. 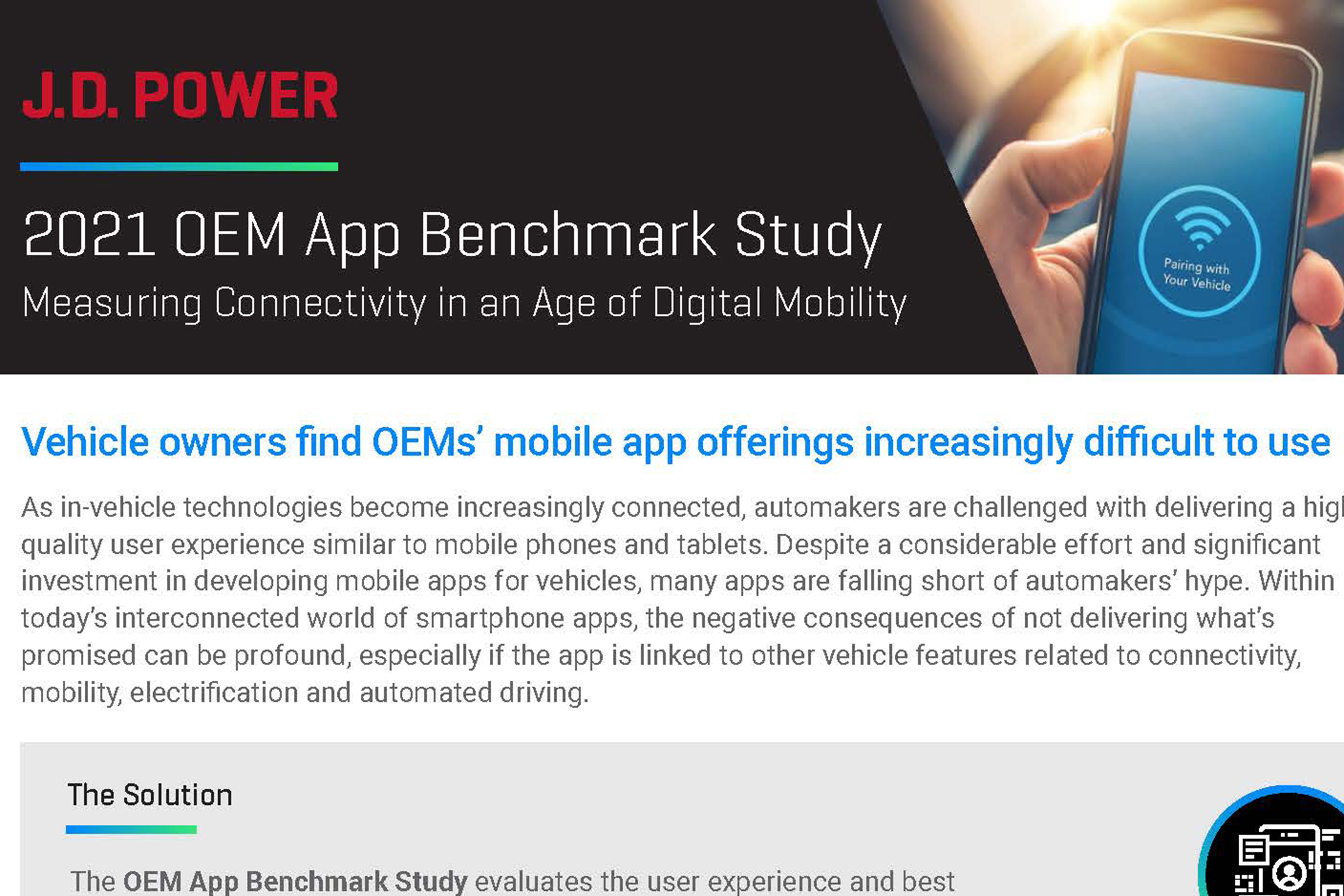 Kia and several other brands have outperformed Tesla in the functionality of their mobile phone aps that provide owners with information and management of their electric vehicles.

41% of EV owners claim they use their smartphone app “at least every other trip.”

Tesla’s smartphone app ranked sixth out of 14 manufacturers behind Kia, Ford, Porsche, Chevrolet, and Hyundai which are said to be not only better but significantly better.

While Tesla was initially progressive with features such as charging and range status, and remote management of the interior temperature before you get into the vehicle, it has been slow to upgrade their capabilities. Missing applications include route planning to ensure that you know where and when to charge your batteries when needed. 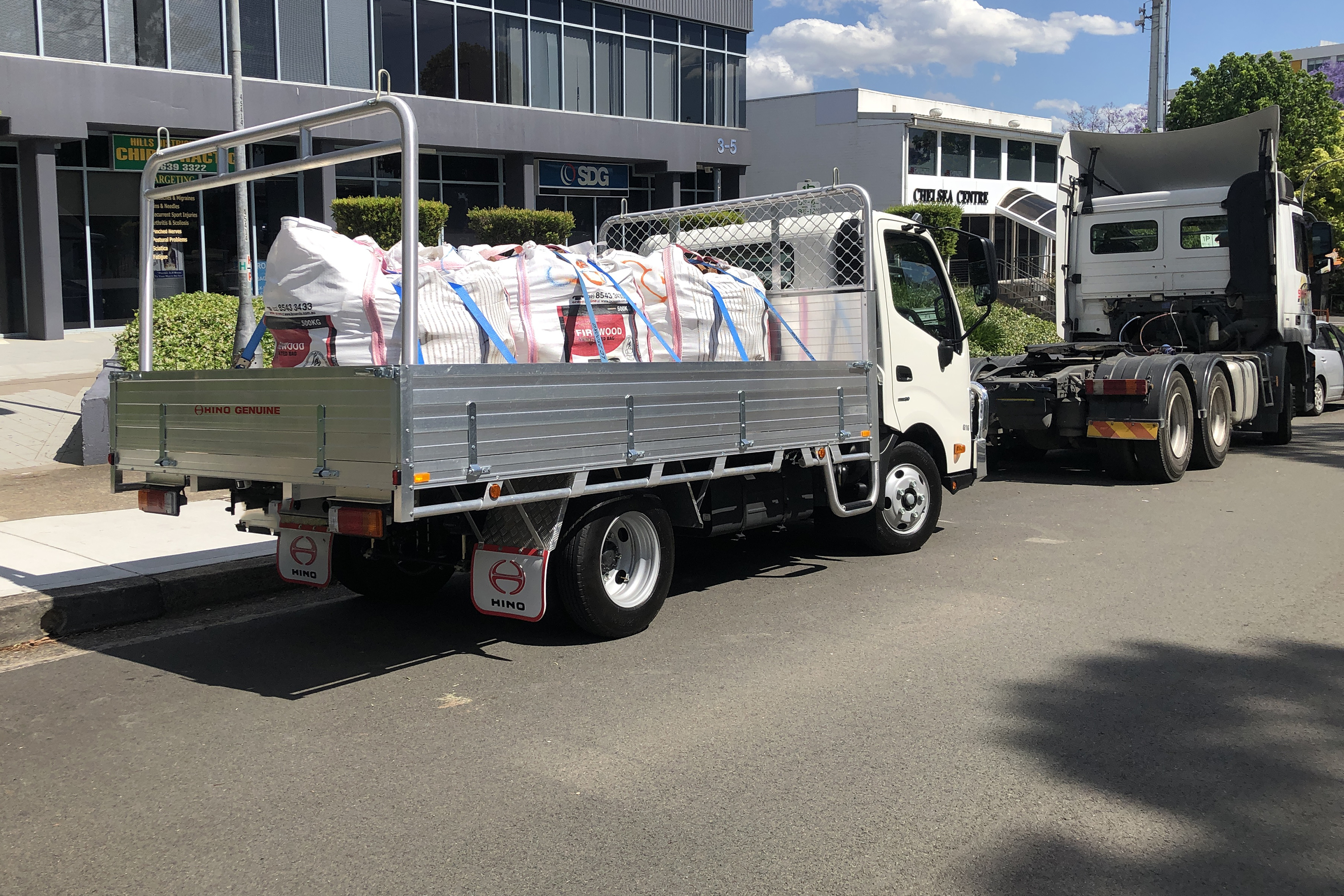 The Queensland government has reimposed curfew restrictions on truck deliveries

Freight vehicles have had curfews because they make a noise and disturb communities but they were relaxed in states across Australia when COVID created more home deliveries and a need to stock up when there was panic buying.

Queensland reinstated the curfews on 1 may but NSW will not do so until March next year.

There are benefits in increasing delivery hours including reducing truck volumes in peak times. But to facilitate this happening requires a concerted push to introduce new technologies such as battery or hydrogen-powered electric trucks or at least major hybrid technologies. This could also address Australia’s very old average age of freight vehicles. It is often the older, less efficient vehicles that are used in urban areas.

Electric bicycles, adapted for delivery, could also be part of the equation.

Originally broadcast 15 May 2021 across Community Broadcasting Association of Australia (CBAA) and Torque Radio affiliated commercial radio channels and has a weekly audience of over 450,000.

About David Brown 458 Articles
David’s boyhood passion for motor cars did not immediately lead to a professional role in the motor industry. A qualified Civil Engineer he specialised in traffic engineering and transport planning. What followed were various positions including being seconded to a government think-tank for the planning of transport firstly in Sydney and then for the whole of NSW. After working with the NRMA and as a consultant he moved to being an independent writer and commentator on the broader areas of transport and the more specific areas of the cars we drive. His half hour motoring program “Overdrive” has been described as an “informed, humorous and irreverent look at motoring and transport from Australia and overseas”. It is heard on 22 stations across Australia. He does weekly interviews with several ABC radio stations and is also heard on commercial radio in Sydney. David has written for metropolitan and regional newspapers and has presented regular segments on metropolitan and regional television stations. David is also a contributor for AnyAuto
Website

This is the 4th week we have has the Mitsubishi Triton 2WD single cab tray back Ute and so far it has done nothing but impress us with its driveability and practicality. On a recent trip to Nelson Bay with over a tonne on board the Triton performed without hiccup. That trip alone was enough to sell me on the Triton as a tradie Ute. [Read More]