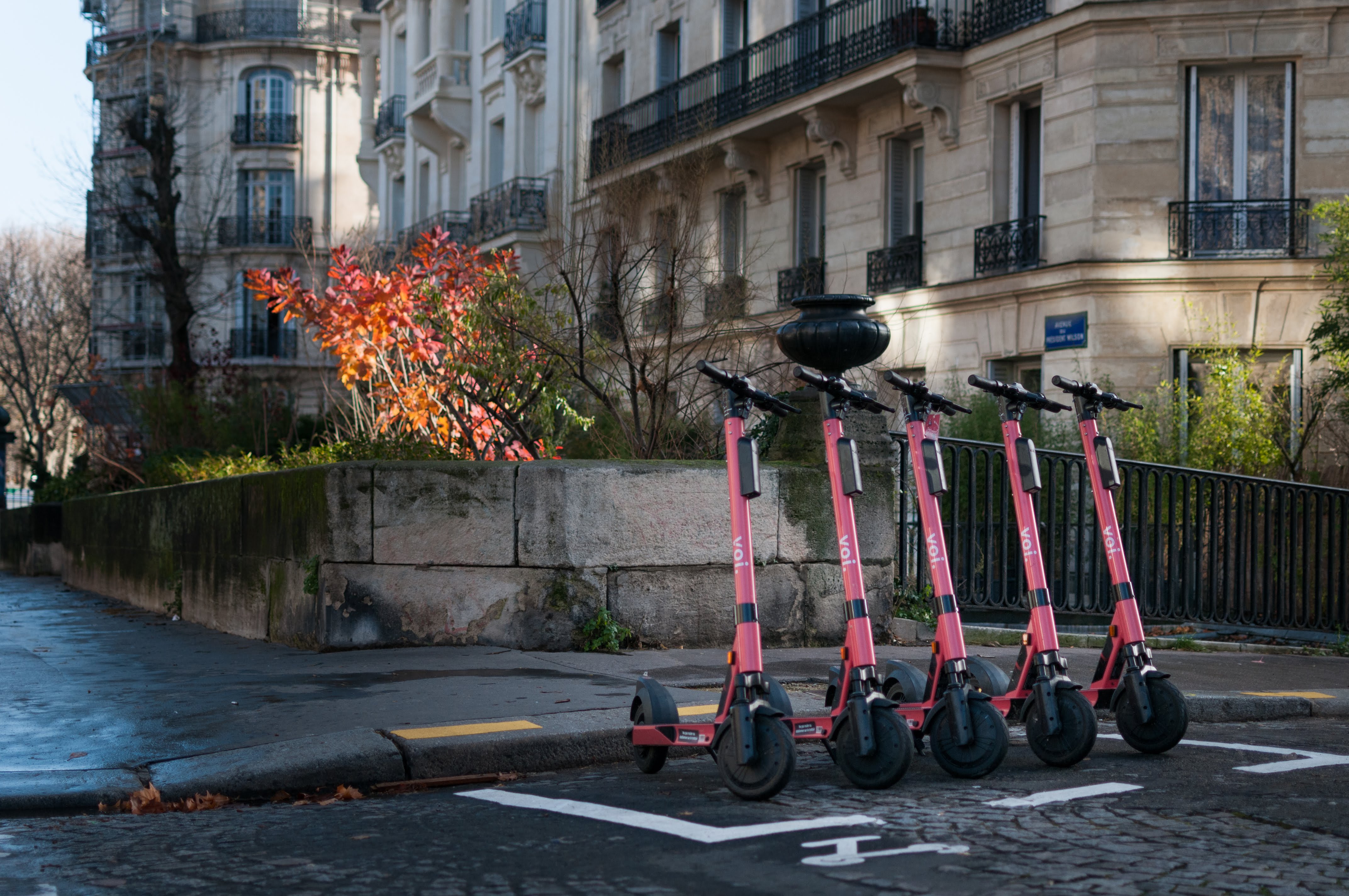 Many people are concerned about the uncontrolled use of more and more scooters on our footpaths. The Voi company has announced that their e-scooters will include an Artificial Intelligence system.

With high-end machine vision, sensors and AI algorithms, an e-scooter can access if it is in a heavily pedestrianised area and reduce its speed. The scooters will also detect the kind of surface or lane they are riding on (bike lane, pavement, road), and respond with appropriate measures.

December 7, 2014 Rob Fraser BMW, Industry News, Mini Comments Off on DriveNow launches in London – BMW i3 cars to be introduced to the fleet in 2015