The Toyota Prius will no longer be sold in Australia having first come onto the market in 2001 and kick starting a major trend.  Around the world the Prius became the by-word for the new developing hybrid technology. 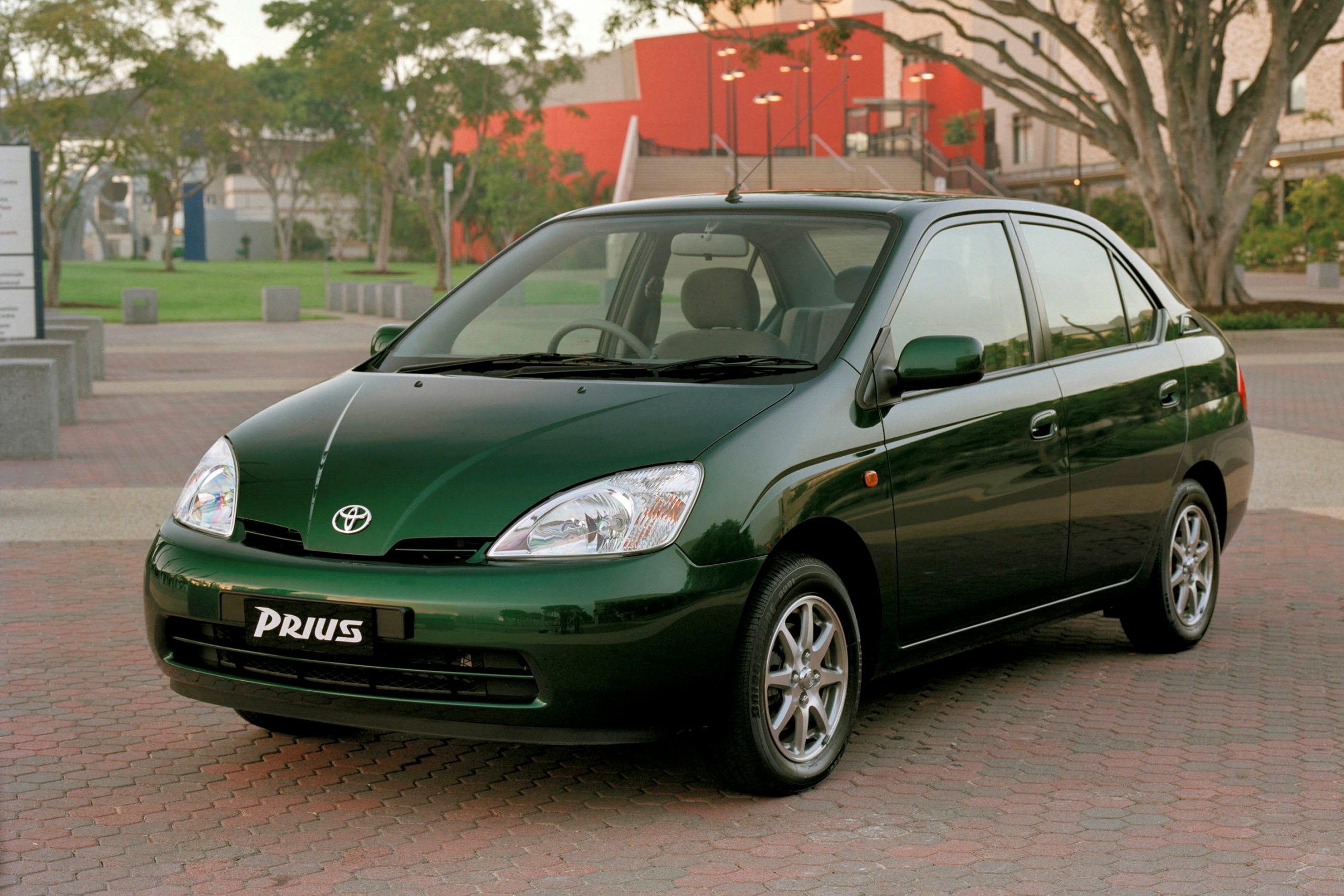 Toyota Australia Vice President Sales, Marketing and Franchise Operations, Sean Hanley, said the legacy of the Prius would be carried on by other low-emission Toyota hybrids. In 2018 at the launch of the new Corolla which has a hybrid option, we interview Sean who had played a pivotal role in marketing the Prius.

I was the launch manager of the first-generation Prius Launch Australia. We launched that back in October 2001. So it was a really significant time. You know, I always tell a story. I didn’t realise the significance of the launch of that car myself, even though I was heading it up at the time.

This hybrid technology I didn’t properly understand, I don’t think until many later years now how significant that launch of that car was for Toyota at the time, because it was never going to be a big volume seller. I mean, we launched it with a sales plan of five a month. You imagine that Toyota at the time five or month. And it was it was interesting.

But, you know, one of our great leaders at the time, John Connor, was he had a vision way back then, and he shared that vision with me. And it’s interesting. Now, here we are. Some seven, eight, eight, eight years later matters like millennium, whatever that is, 17 years later.

In 2021 they sold nearly 65,491 hybrid vehicles across a range of models which represented 29% of their total sales. Prius volumes including the C and V variants sold just 288.

Ever since the Prius was released globally in 1997, Toyota has positioned hybrid electric vehicle technology as a core technology.

The Prius first launched in Australia with a 1.5-litre hybrid powertrain producing 53kW/115Nm, teamed to a 33kW electric motor.

Toyota, along with Nissan, Honda and Mitsubishi, said there is a critical need to develop an infrastructure in Japan for vehicles that can be charged from a power point, such as plug-in hybrids and electric cars. [Read More]

Is Micro Mobility the way of the future for city travel

July 15, 2021 Rob Fraser ENVIROCAR Guide, Motoring Minute Comments Off on Is Micro Mobility the way of the future for city travel

A recent survey has found that the micro mobility industry, those myriad of share bicycles and kick scooters you see floating around the city, could be a way to reduce congestion and pollution in cities in future. [Read More]