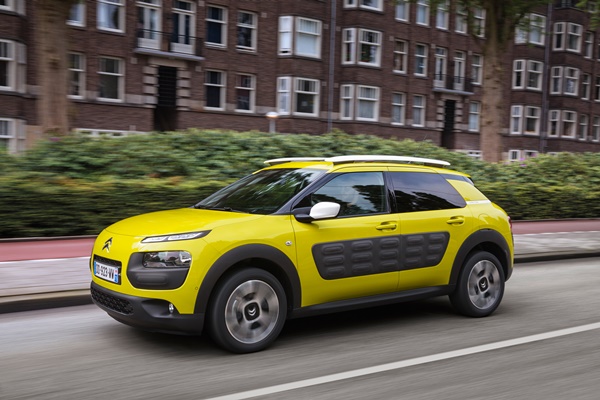 Citroen Australia will launch its all-new C4 Cactus with specification designed specifically for the Australian market, including a new 60:40 split fold rear seat.

The new, more practical rear seat replaces the folding bench seat available globally, but also allows for the fitment of top-tether anchor points for child seats to all positions.

When first launched the Cactus featured only two top tether and ISOfix points on outboard seats.

The lack of a top-tether, centre child restraint point precluded the vehicle from being approved for local sale.

As a result, Citroen Australia worked with PSA to develop a factory solution to the specification issue.

General Manager of Citroen Australia John Startari said the new local specification is a demonstration of Citroen’s commitment to the Australian market.

“We were devastated when we realised that the specification would preclude the C4 Cactus from being sold in Australia,” said Startari.

“Upon discussing the issue with engineers and designers, they realised the unique requirements Australia presented also offered the opportunity to increase the utility and practicality of the C4 Cactus and commenced development of a split fold rear seat.

“We are thrilled we have been able to engineer a factory based solution for such an important and ground breaking vehicle. 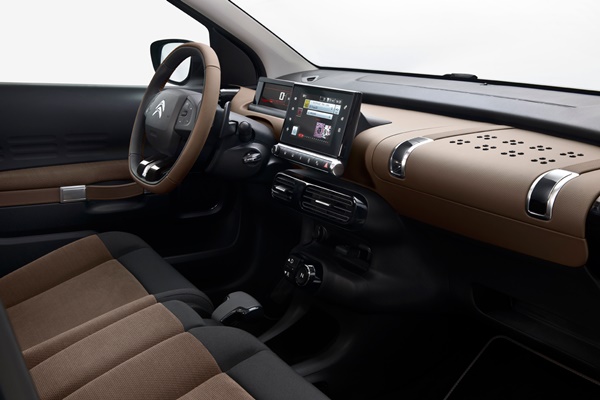 “This specification, along with local evaluation of specification and features, will be pivotal in ensuring we offer the best possible product to Australian customers,” said Startari.

Locally, C4 cactus will be offered with two drivetrains featuring stop-start technology and include:

Drivetrains aside Citroen’s designers and engineers aimed to develop a vehicle that turns convention on its head, delivering unique solutions to issues surrounding modern motoring.

The response to the brief is captured in five key developments:

Final specification will be announced following completion of local testing and evaluation; and closer to the C4 Cactus’ anticipated launch in the first quarter of 2016. 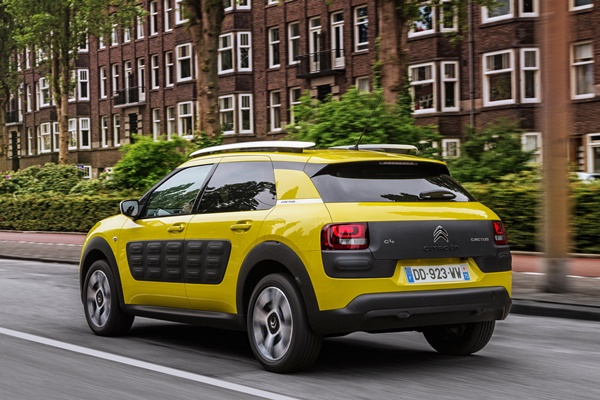 The first BMW M6 GT3 has touched down in Australia, with BMW Team SRM having now officially taken delivery of the brand new twin-turbo V8-powered racing car. The new-generation GT3 car is the first of its kind to land in Australia [Read More]

Hyundai has unveiled the new Genesis G90 large luxury sedan, the model that will top the new Genesis brand’s luxury car line-up. The G90 (called EQ900 in Korea) will compete at the top of the luxury car market with world-best technological innovations and the highest levels of refinement, convenience and dynamic performance. [Read More]