Are Hyundai completey monkey nuts? In the first endurance test of its kind in the UK by a car manufacturer, cheeky safari park baboons were let loose on Hyundai’s New Generation i30 hatchback. 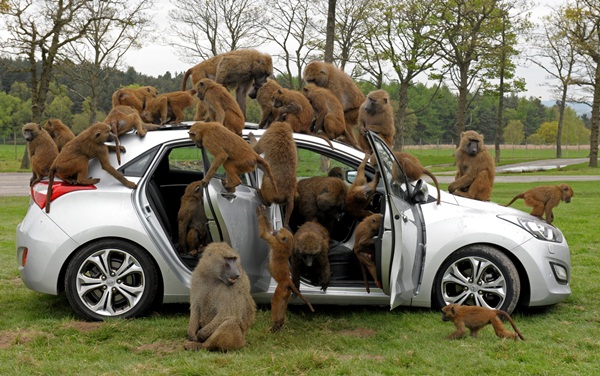 Hyundai I30N – When Hyundai adds the letter N to the model name it means it is the performance version. The i30 N hatch releases in the second [Read More]

Hyundai Motor Company Australia has joined forces with ‘Drive to Survive’® in an innovative approach to driver education and road safety.
[Read More]