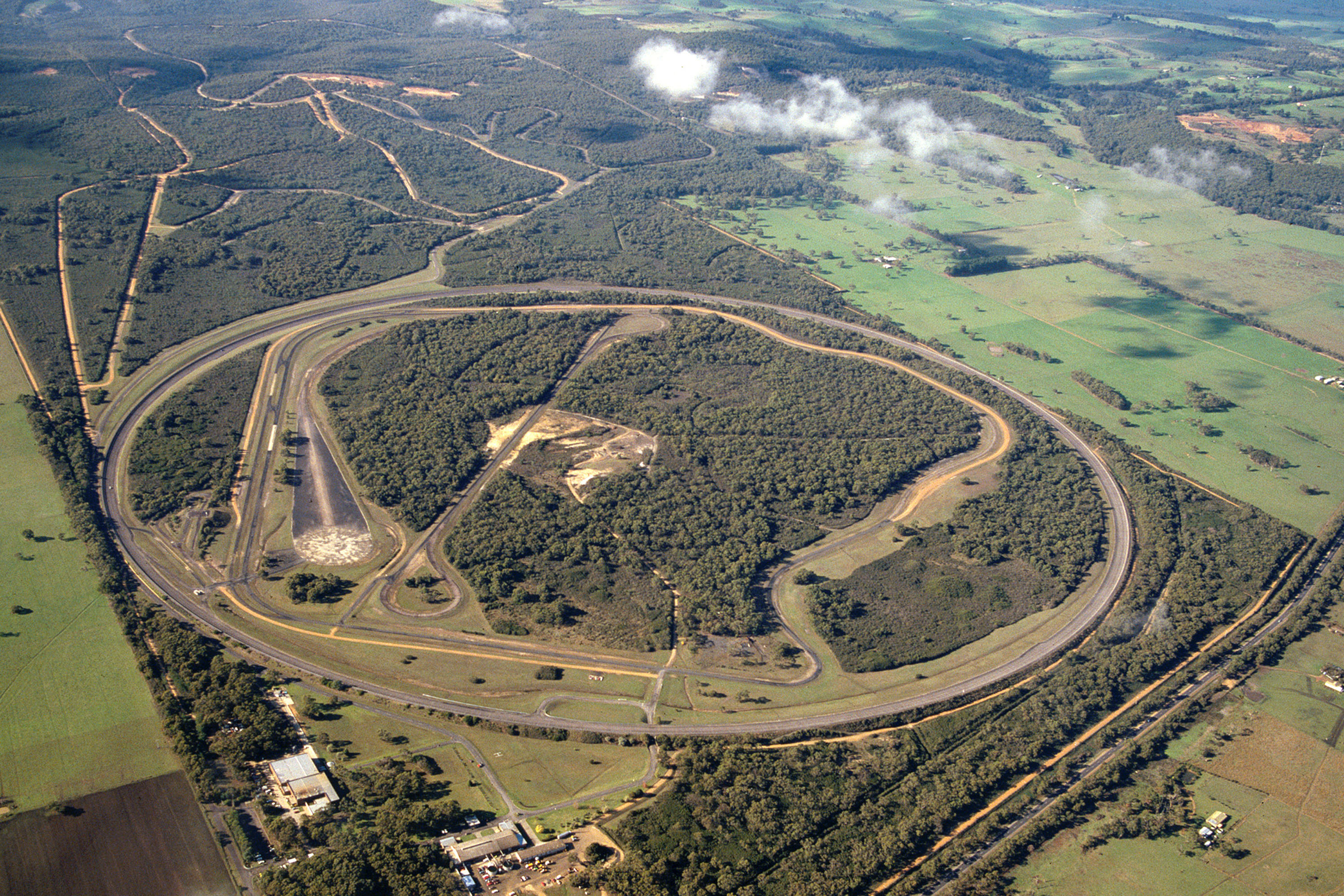 A major heritage facility established during Holdens time in Australia is the Lang Lang proving grounds – south of Melbourne on the way to Phillip Island.

The grounds have a banked track, skid pan, dirt roads and rough terrain for suspension testing.

It was the site at which Australian engineering could be applied and refined.

With General Motors leaving Australia this valuable facility could have been lost forever.

Many hoped that the site might be bought by an overseas company with firms from China being most likely contenders.

A sale has now gone through to VinFast the car manufacturer from Vietnam although the country of origin is not mentioned in the Holden press release.

VinFast intends to employ some of the engineers and development staff from the closed down Holden, Ford and Toyota operations.

Under the agreement, GM Specialty Vehicles will continue to access the Lang Lang site for testing and engineering validation of new products in local conditions.

Holden vehicles will continue to be tuned for Australian demanding local conditions with the announcement today that Holden will retain its iconic Lang Lang Proving Ground post-2017 as well as host a design, engineering and product development workforce in Australia.
[Read More]