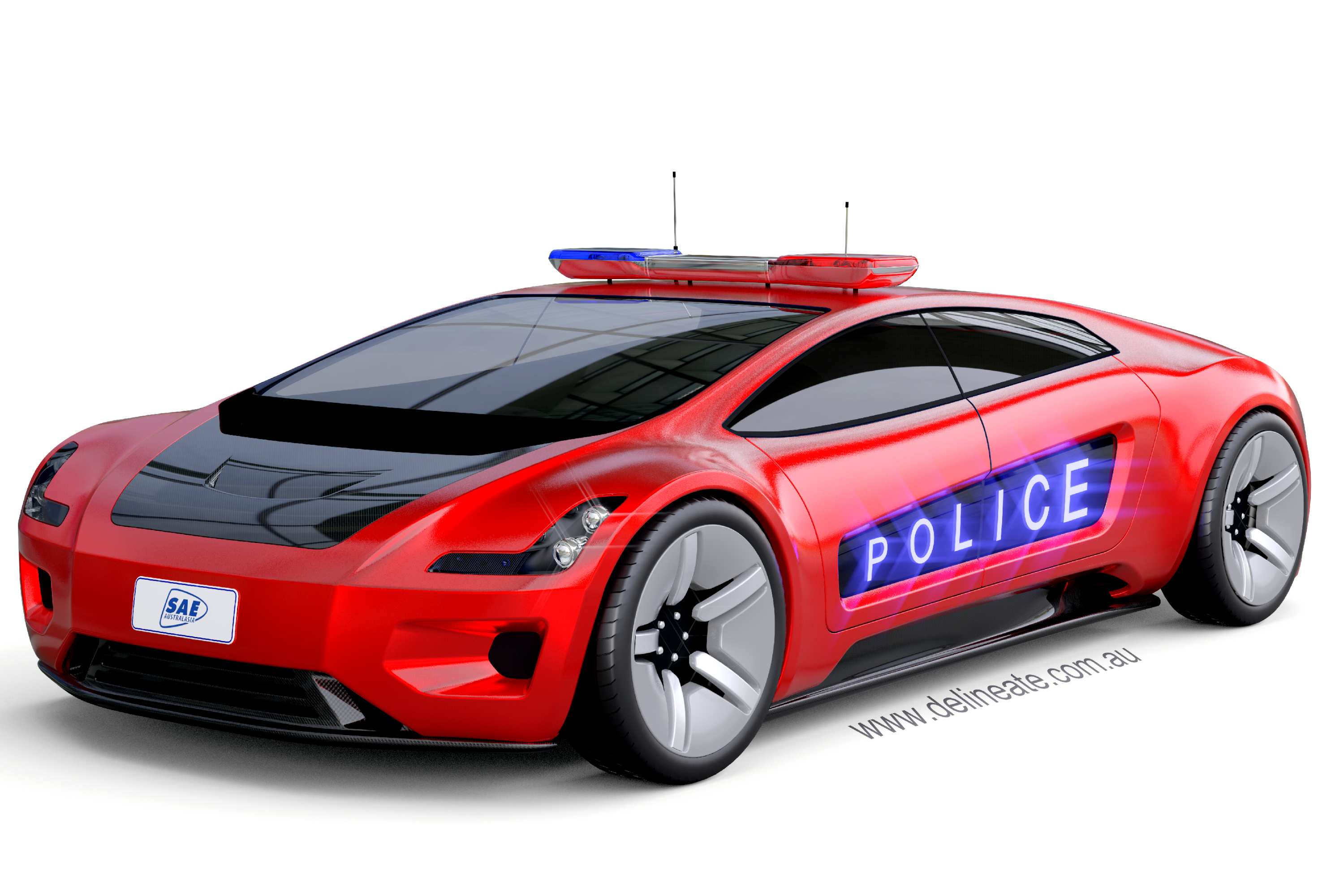 Electric, autonomous, composite, modular – these are the hallmarks of a unique Australian car proposed by the Society of Automotive Engineers – Australasia (SAE-A), the peak Asia-Pacific body for mobility engineers.

“COVID-19 has shown the importance of car manufacturing, and we propose to start with a car that no other country could build,” he said.

“We would design it at the cutting edge of near-horizon technology, and we would build it in the medium volumes which Australia has always excelled in.

“So what would it look like? It would be electric, substantially autonomous, built of advanced composites and made in a total volume of 50,000 to 100,000 per year.

“It would be a modular family of specialist vehicles for world markets – imagine a police car, an ambulance, perhaps even a light military vehicle all off the same platform.” 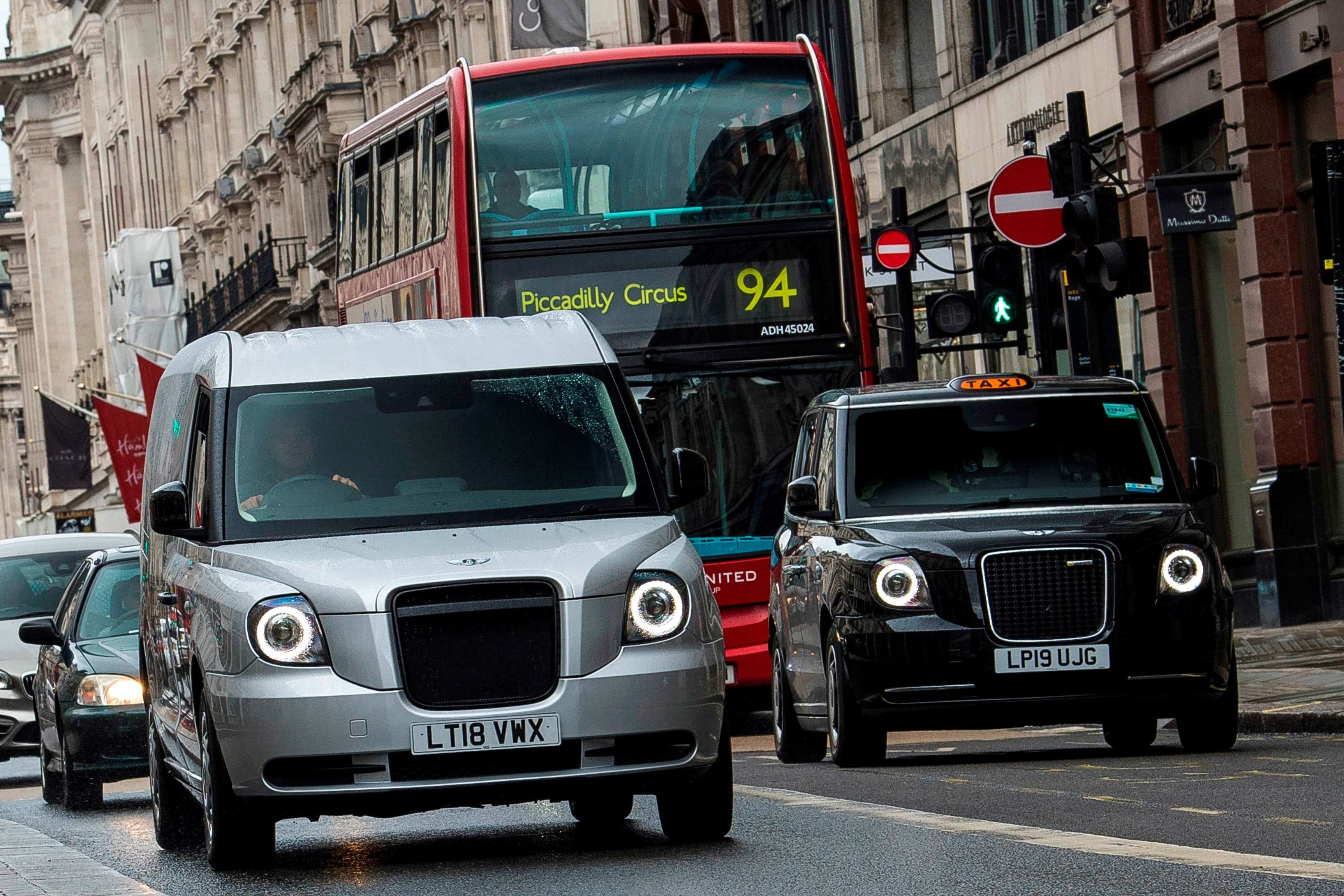 Mr Feeney said the key to a reborn Australian car industry was to make the most of what our car and component manufacturers had always done better than others.

“We have always achieved more with less – more performance, greater strength and value for money, with smaller budgets, fewer engineers, and tighter economies of scale,” he said.

“We still have the core engineering and manufacturing skills here, and if we have learnt anything from this current situation, it is imperative that we do it and do it now.”

“First to join our group is Delineate, a transportation design company whose clients include Tesla, Google, Honda, Ford and Nissan,” he said.

“Delineate has given us our initial inspiration – a blue-sky imagining of what a 21st century police car might look like – as a first step towards a commercially viable real-world vehicle.”

Mr Feeney proposed a process similar to that which produced the aXcess Australia concept cars 20 years ago – two aspirational cars that generated billions of dollars of export sales. 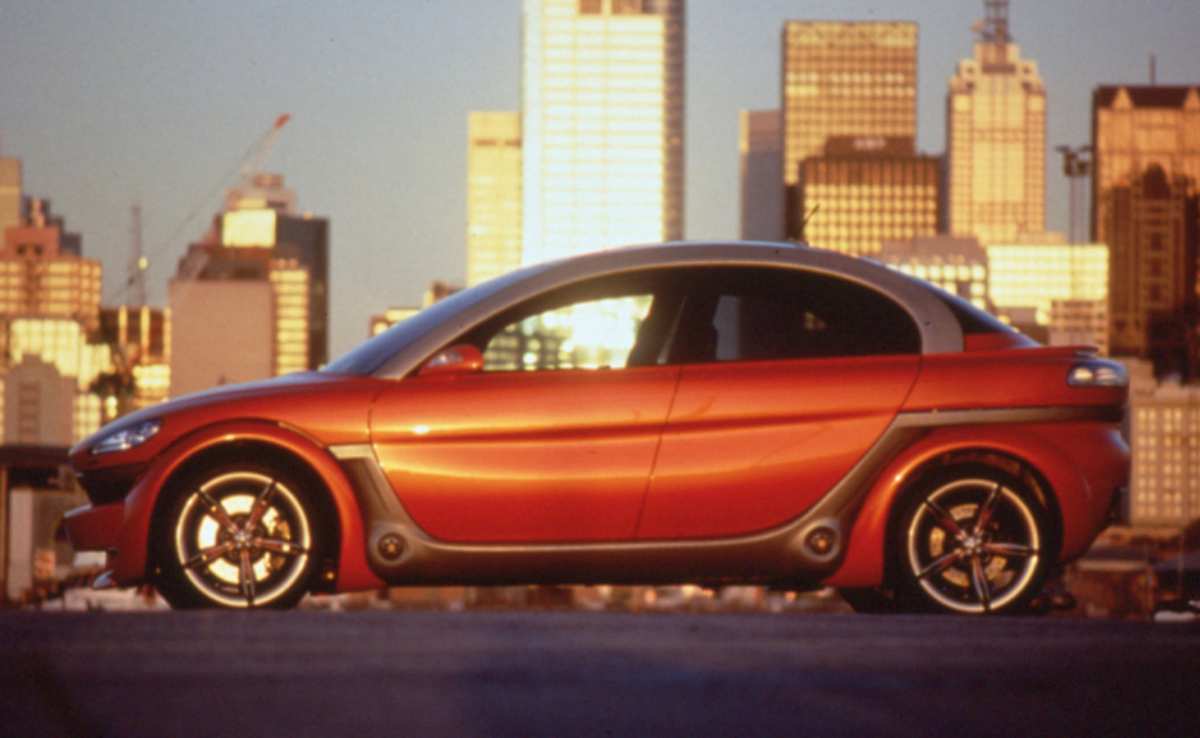 He said those cars had drawn on more than 130 Australian component manufacturers, and quite a few of those manufacturers were still in business.

“For example, the first car was made of advanced composites such as Kevlar, and right now in Australia we build cars with even more advanced Kevlar-carbon fibre panels,” he said.

“And then there’s the legendary Aussie toughness – the history of our car industry overflows with stories of European and Japanese engineers being stunned by the strength of our cars.” 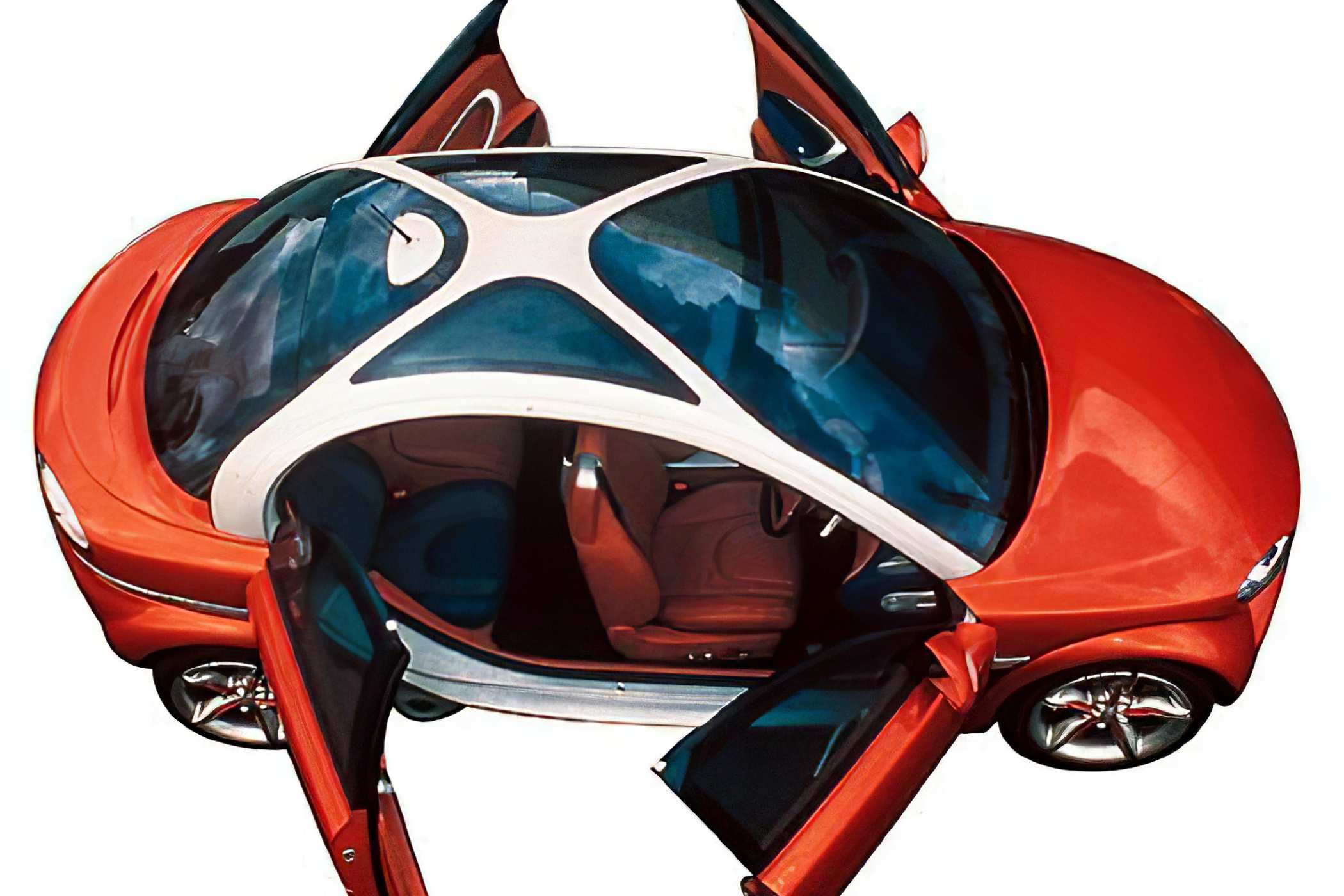 “Global manufacturers were amazed at how their local subsidiaries could build 50,000 cars with the same quality and efficiency as overseas plants with 10 times the output,” he said.

“If we move now to harness our engineering brainpower while we still have it, we can design and develop the cars of the future and we have the factories to build them.

“The time is right to put money and political will behind our engineers and our manufacturers and rebuild a specialist car industry that can be the envy of the world.”