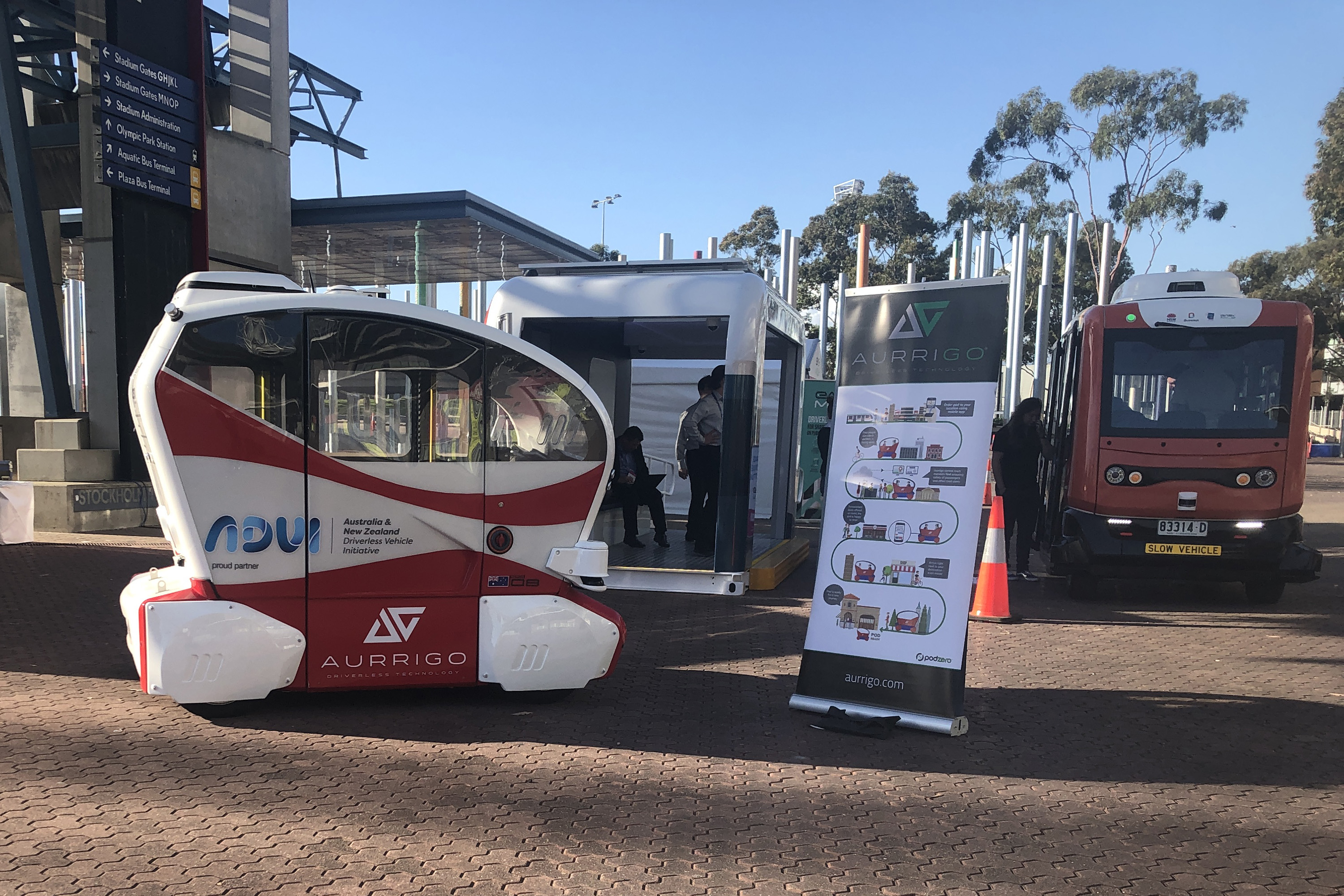 Our David Brown was invited to a major summit on autonomous vehicles. The development is staggering by we are not going to reach nirvana in the near future if ever!

The 4th International Driverless Vehicle Summit in Australia organised by the Australian and New Zealand Driverless Vehicle Initiative (ADVI) told us that the Worldwide the economy for autonomous vehicles and associated industries is currently worth $7 trillion, that’s not million or even billion but trillion dollars.

There was some wonderful technology but there is also a strong dose of reality.

The expectation for fully autonomous vehicles (level 5 anywhere anytime) is declining and it will take longer.

But everyone is benefit in the short-term from assisted driving technology like automatic emergency braking but going much further.

Hello and welcome to Overdrive, a program that relishes all sorts of information and experiences in the world of motoring and transport. Lets start with the news.  [Read More]