Is there a more enduring image of the freedoms of the open road than the ubiquitous Kombi? Yes it had its problems, like it couldn’t go up hills and kids on push bikes would pass it on the open road but it represented freedom to a generation of adventurous souls. 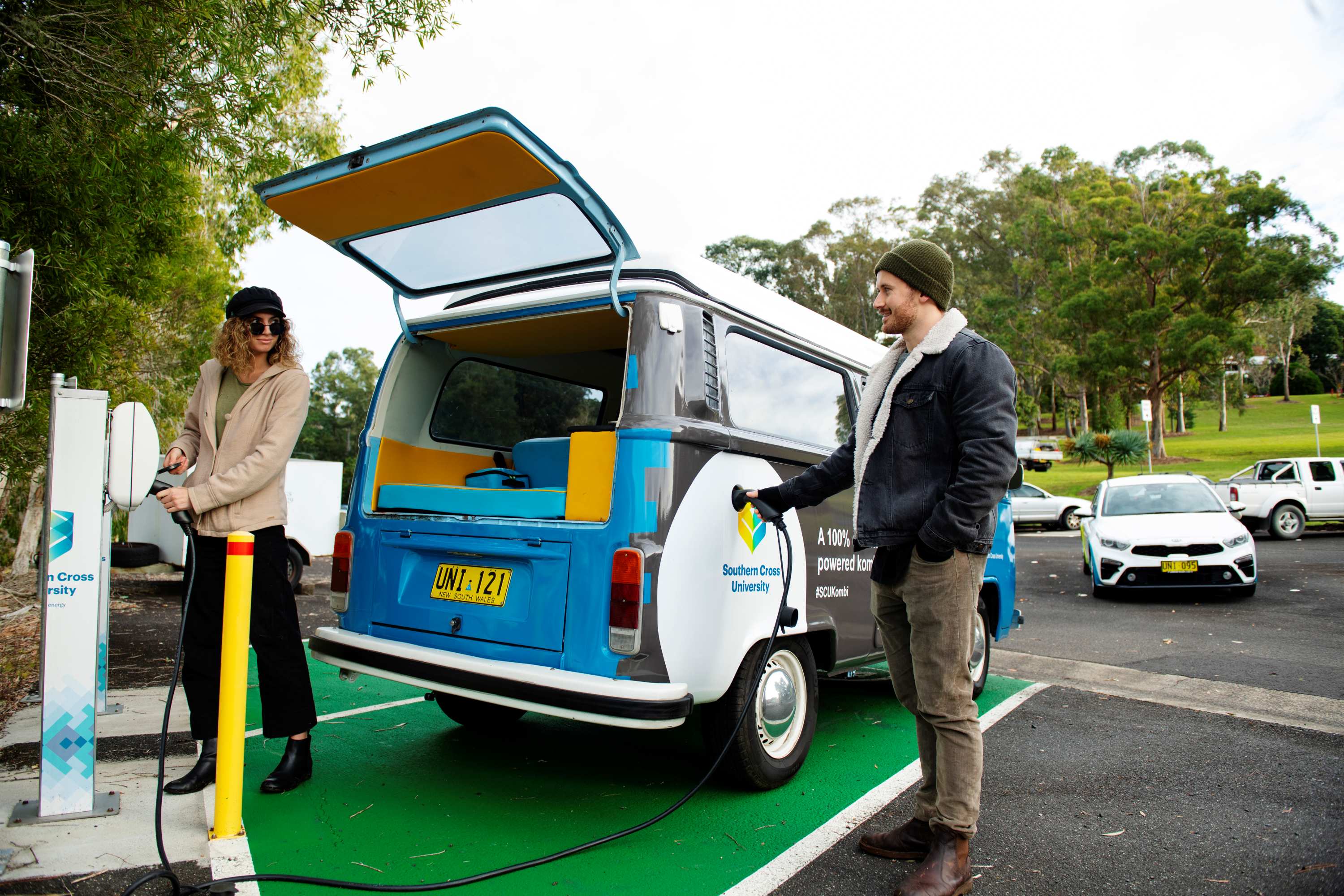 Well a number of students from Southern Cross University in the Environmental Science department have breathed new life into a 1974 Kombi by converting it to an all-electric power plant.

From concept to reality took 18 months but now the Kombi is fully roadworthy and capable of cost-effective, pollution-reduced, long-distance travel with a range of between 200 – 250km. 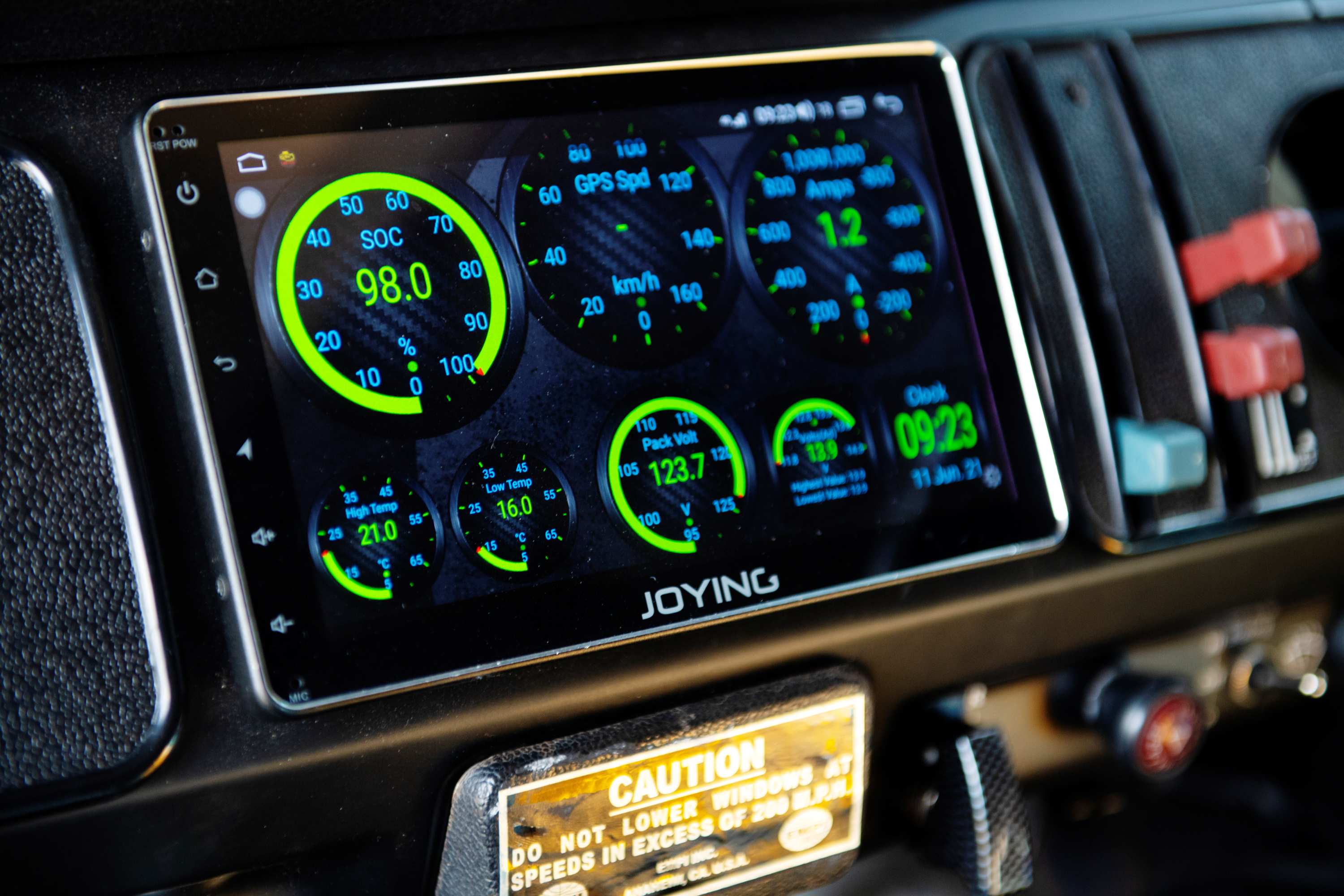 It has a 88kW AC SRIPM electric motor coupled to a 4-speed gear box and draws power from 10 5.3kWh batteries sourced from a written-off electric vehicle. Add in power steering and the technology allows this EV conversion to outperform a conventional combustion-powered Kombi on all levels. That means it will now keep up with the kids on pushbikes.

Converting older classic vehicles to electric power is a way of keeping older cars around with an eye to the future.

About Rob Fraser 1723 Articles
Rob Fraser – General dogsbody & Director Rob is the founder of the business. He constantly mutters something about way too many red wines one evening being to blame. Often known for taking the 4WD in the driveway over the sports car, he has travelled pretty much everywhere in Australia and when he is bored goes for a drive. He first learned to drive on the farm in a left hand drive WW11 Jeep when he was 11, and was hooked on 4WDriving way back then. In addition to 4WD he is an avid motoring enthusiast and has maintained a strong interest in the industry ever since his teens. He has owned way too many cars in his time as well. Having previously lived at the top of corporate life he retired in 2000 and hasn’t put a suit and tie on since. Cars are his passion so why not have a business doing what you love he figures. He has towed either a caravan or camper trailer to most parts of Australia, has run guided tours for camper trailers’ and instructed drivers in off road towing.
Website

Hello and welcome to Overdrive, a program that relishes all sorts of information and experiences in the world of motoring and transport. I’m David Brown [Read More]

Pros and Cons Of Switching To Electric Vehicles

September 27, 2019 Pete Wilson ENVIROCAR Guide Comments Off on Pros and Cons Of Switching To Electric Vehicles

Electric vehicles are becoming more popular than ever. So much that you’ll probably at least see one in your neighborhood, despite the fact that not so long ago they seemed to be something of tomorrow and not today. [Read More]