Hello and welcome to Overdrive a program that puts a magnifying glass to the role of cars and transport in our society and ends up burning a hole in it. 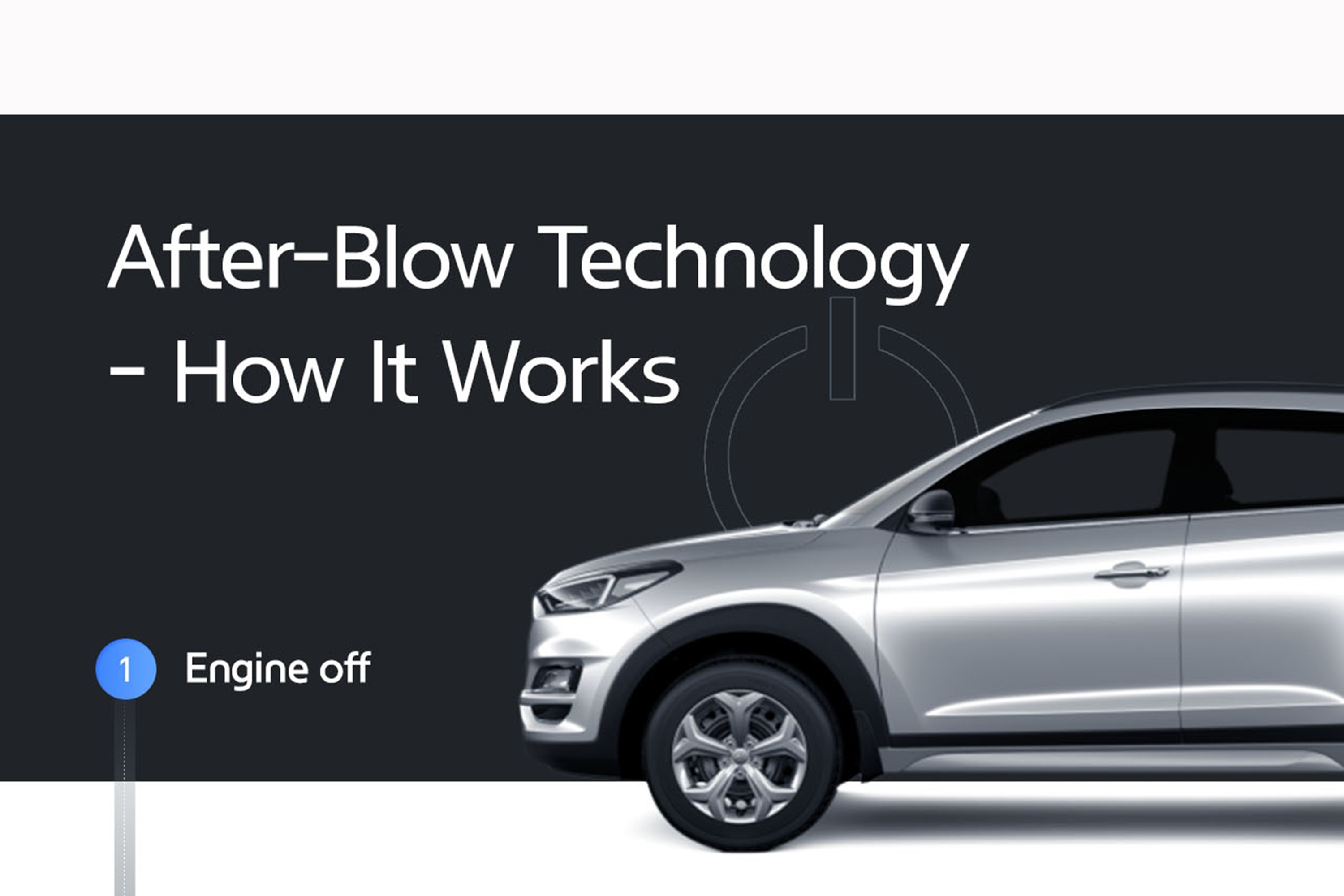 Hyundai Motor Group has developed new ways to improve the quality of air in vehicles and create a more pleasant cabin environment for customers.

They are using three technologies

The technologies will be introduced on upcoming new models 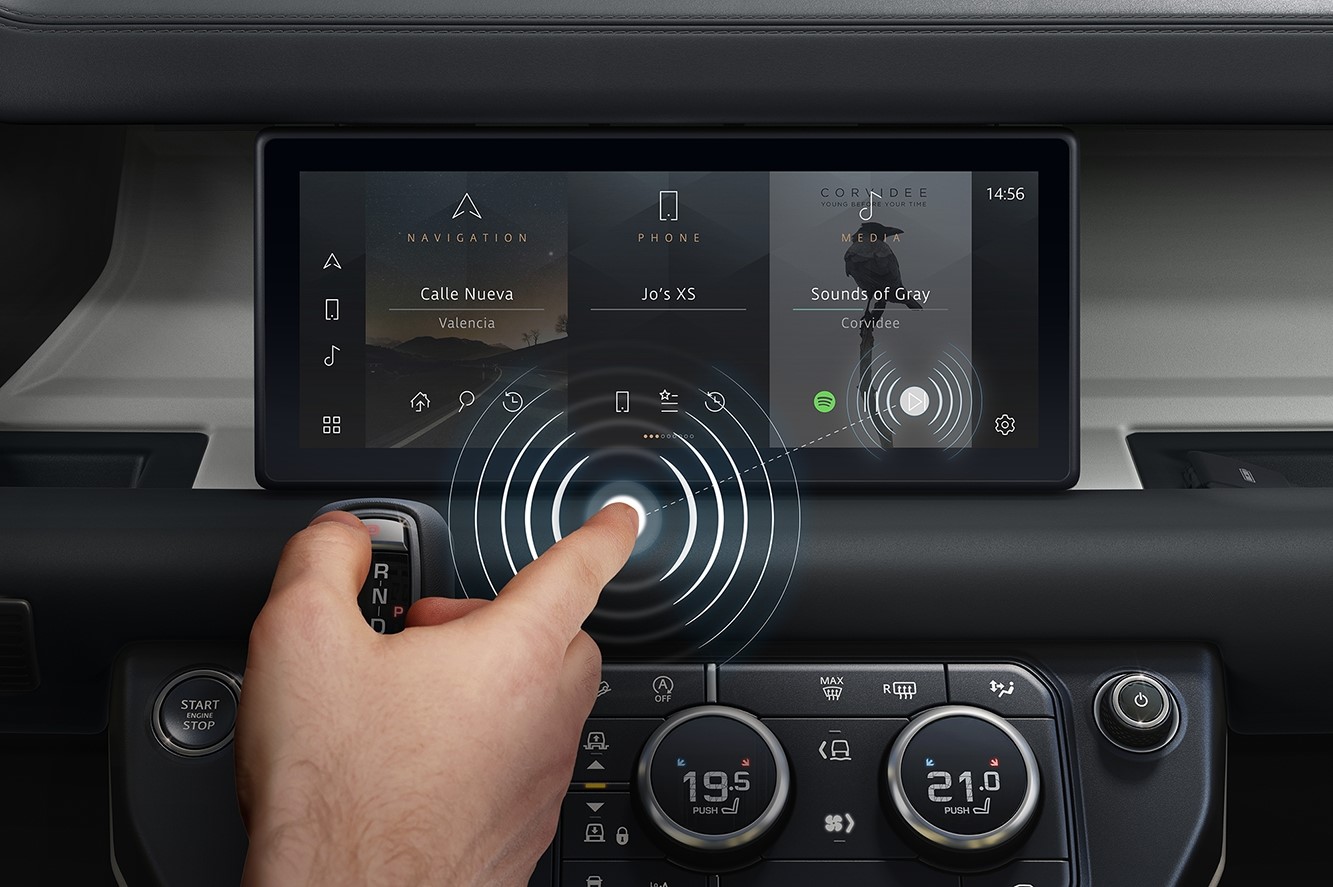 Jaguar Land Rover has patented an infotainment screen you don’t have to touch thus reducing the risk of bacterial transfer and helping drivers’ keep their eyes on the road.

Developed with the University of Cambridge, it is called “Predictive Touch” and uses artificial intelligence and sensors to determine the control you want.

Lab-tests and on-road trials reveal the time and effort needed to use a touchscreen can be reduced by up to 50%.

A gesture tracker combines with contextual information such as the user profile, interface design, environmental conditions and data available from other sensors, such as an eye-gaze tracker, to infer the user’s intent in real time.

The COVID-19 pandemic has seen overall car sales decline drastically but some models are doing much better than others.

And at the bargain end of the spectrum there are also some real winners.

In the second smallest category of passenger cars, that’s sedans and hatchbacks, Toyota leads the sales with its Yaris but the MG3 is now second with a growth this year of 76%, but in percentage terms it is the Suzuki Baleno that has grown the most in this category selling 167% more sales so far this year.

Suzuki has two models in this category, the Baleno which is a sedan and the Swift which is a hatchback.

If you combined the sales Suzuki is selling the most cars in this category.

Toyota, however, is about to release a new Yaris.

Amid the gloom and doom of declining car sales and restrictions on travel some car manufacturers are still bring out new models of their top of the range supercars.

Audi’s latest version of its supercar, the R8, is now available in Australia

It comes in either a hard-top coupe or a convertible.

To all prices add on road costs.

While they can be road registered, they are well suited to the race track.  Previous models, for example, have appeared in Australia’s Bathurst 12-hour race. 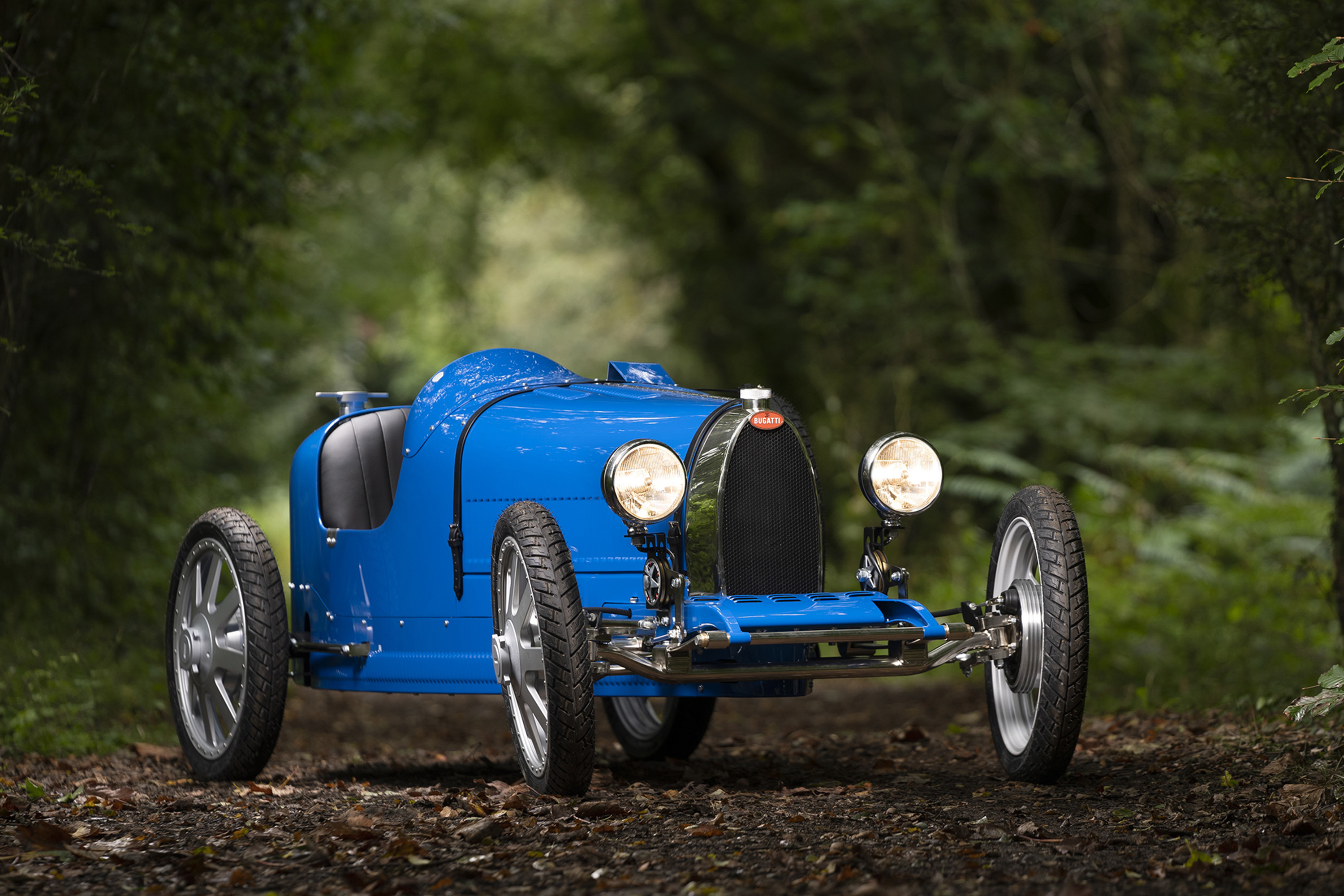 Bugatti is now producing a very modern toy car for the child or reasonable sized adult.

It’s not the first scaled down version of their famous racing car the Type 35 which was first built for the 1924 French Grand Prix.

In 1926 Ettore Bugatti decided to build a half size model as a pedal car for his son Roland on his fourth birthday.

Now they have bult a three-quarter sized version that even an average adult can fit in.

It has all the modern features.

Originally broadcast 1 August 2020 across Community Broadcasting Association of Australia (CBAA) and Torque Radio affiliated commercial radio channels and has a weekly audience of over 450,000.