Welcome to Overdrive, a program that pontificates on the issues of motoring and transport I’m David Brown

We discuss the role Tommy Dysart and the Goggomobil ads bring the car to our attention and some stories about using it in promotional events.

We have some feedback 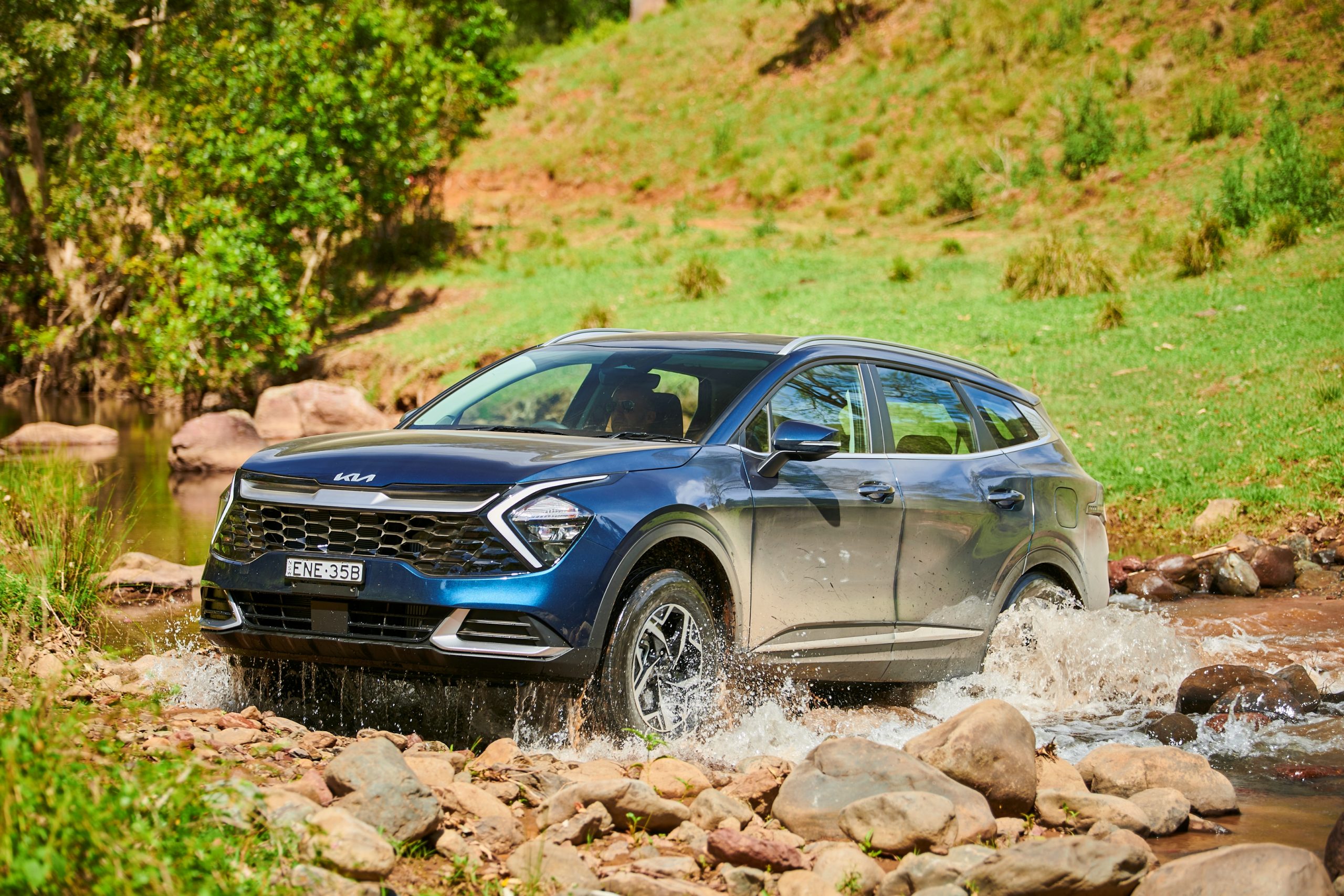 So far this year their sales have doubled and for the month of May, they are up over two and a half times. For May 2022 kia was the second best-selling brand in Australia.

The base model two-wheel drive lacks a few features, such as one-touch locking and unlocking doors but it is still very much a modern car.

With suspension tuned for the variety of Australian conditions, and an interface with the driver and passengers that is extensive.

There are several ways to tailor your preferences and store them under your name.

From playing gentle sound to recording voice memos it is worth spending time before you drive to familiarize yourself with the options which are quite well explained on the large 12.3 inch infotainment screen.

It is important not to get frustrated as you drive if it is not initially doing all that you would wish.

If you are listening to podcasts and easily obeying the law you can still get an interruptive warning about speed cameras and speed changes. The first step is to turn the warning volume down but it still semi-mutes the podcast. We understand there is a way to turn the warning off completely but we only became aware of the problem at the end of the test period. 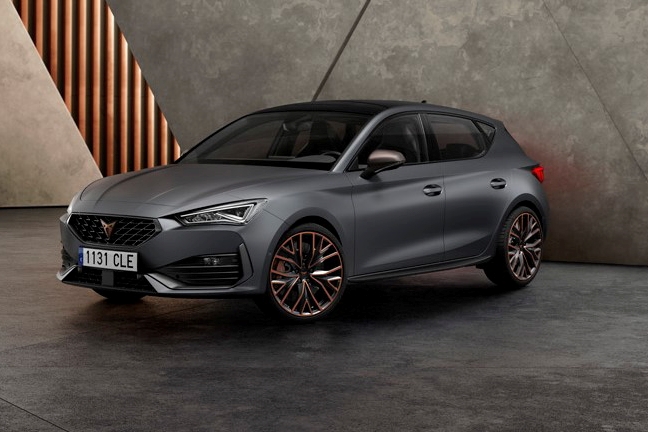 Volkswagen’s Spanish-based sporty car brand, Cupra, has set out the pricing for three models they are launching in Australia.

The three models are based around four-cylinder petrol engines of 1.4 and 2.0 litre capacity, some variants of which are turboed.

Cupra is taking a number of measures to limit the chances of buyers being disappointed with extra costs. They say they have many features with few options, there is attractive driveaway pricing, and a five-year, unlimited kilometre warranty.”

Driveaway prices depend very much on the state in which you purchase the vehicle.

While the first models here are all internal combustion engines, Cupra has a clear strategy toward electrification.

Tesla Model Y is on the books 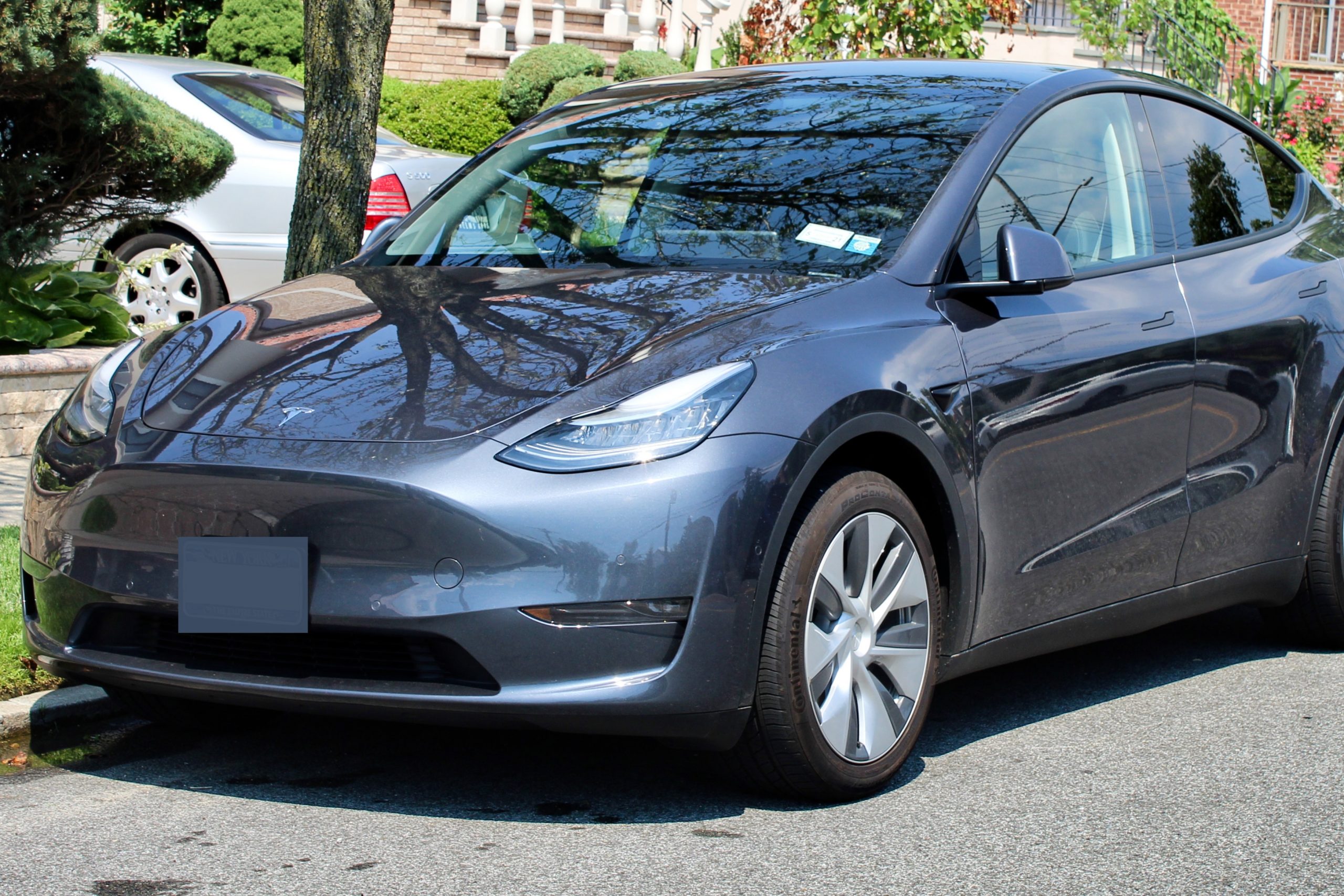 Tesla has listed their Model Y for sale in Australia.

Information is hard to confirm and the delivery date may be its biggest issue.

Telsa says they have delivered 4,481 vehicles this year but they only delivered 12 in May. Supply problems are a big issue for them.

The Model Y resembles a number of other brands with a tallish SUV-like body and a fastback shape at the rear.

There are two models. The base model, before on-road costs, is nearly $69,000 which comes with two-wheel drive and one electric motor and the Performance model at nearly $98,700 with dual electric motors and a claimed 0-100 km/hr acceleration time of 3.7 seconds – that’s a performance quite a few high-performance cars can only dream of.

Both Model Y variants are also available with Tesla’s full self-driving capability for $10,000, which adds navigate-on-autopilot functionality, auto lane change and -park, the summon feature, as well as traffic light- and stop-sign recognition.

Tesla has been condemned for using the expression “auto-pilot” and, at this stage, the safest option would be to keep paying attention and only use it to its full capacity on high-standard motorways.

Report a parking offense and make some money 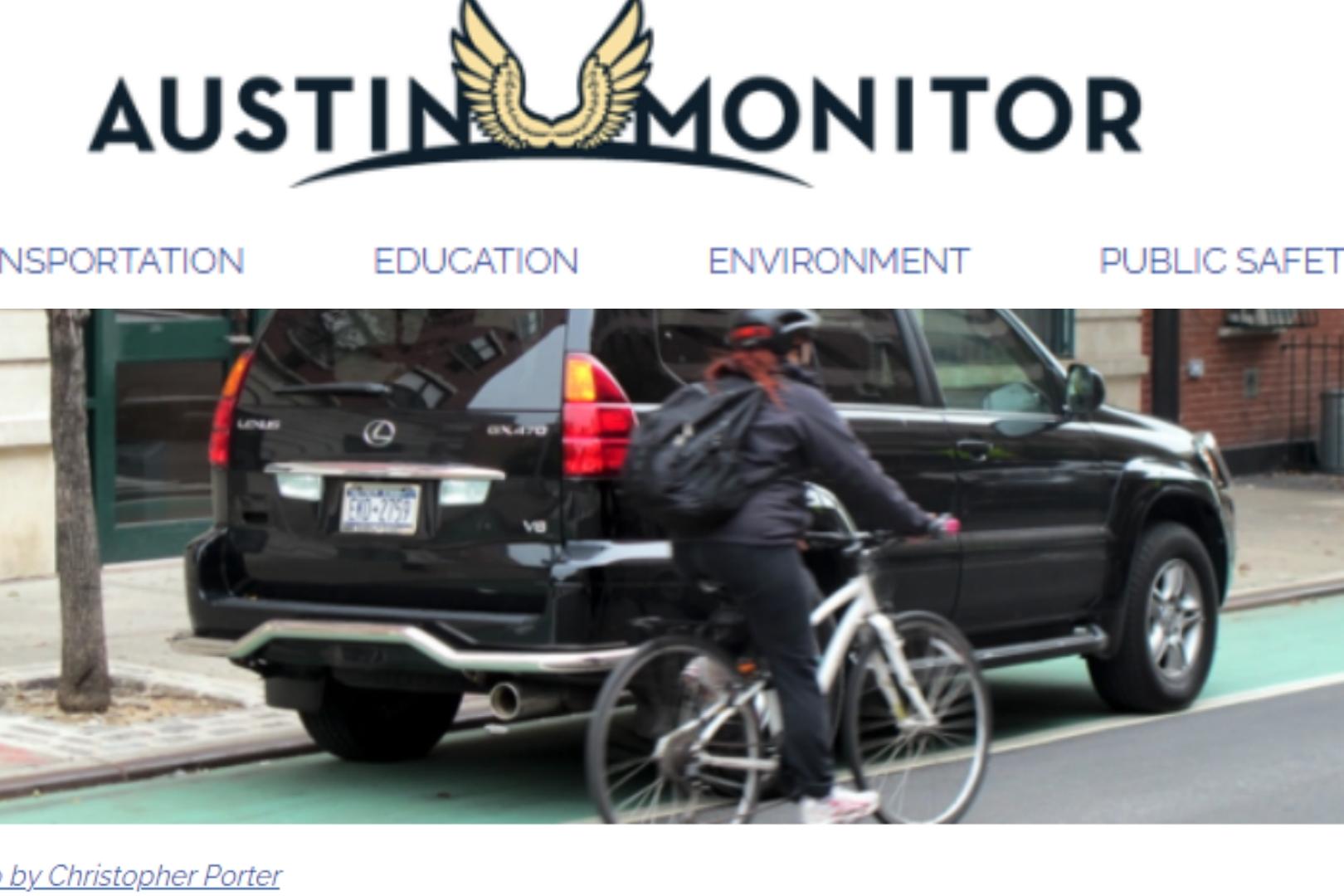 In Austin Texas, they have implemented a road traffic measure that could reduce illegal parking in a traffic lane and reduce road rage in cyclists. And for members of the public to make some money.

Members of the public can use a mobile app to send photo evidence of cars obstructing bike lanes. The person reporting the infringement would then receive 25 percent of the revenue collected by the city from the fine.

There is a similar program in New York where people can report parked trucks are left idling for more than 3 minutes.

According to the Department of Environmental Protection, the city has collected $2.4 million since the online program started. Collectively, citizen reporters have earned more than $724,000 and counting. The DEP says the number of complaints surged 35% from 9,070 in 2019 to 12,267 in 2021.

There is no need for a modern truck to be left idling. This is a left-over behaviour from when trucks might prove hard to start.

We have lost the voice of Goggomobil’s greatest ambassador 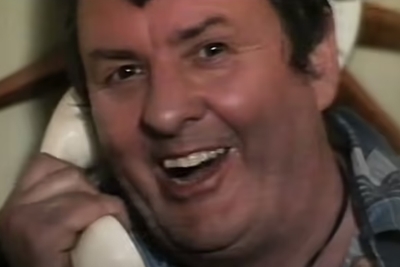 Sadly, we have lost the voice of Goggomobil’s greatest ambassador

Tommy Dysart who skyrocketed the awareness and interest in Goggomobils with iconic television commercials has passed away at the age of 86.

First with a campaign for the Yellow Pages telephone directory and then resurrected Shannons Insurance.

The Overdrive radio program and podcast has an interview with Tony O’Donnell who worked for Shannons and who drove the promotional Goggomogbils including in a drag race.

This Overdrive program and podcast has an interview with Tony O’Donnell who worked for Shannons and who drove the promotional Goggomogbils including in a drag race.

Originally broadcast 18 June 2022  across Community Broadcasting Association of Australia (CBAA) and Torque Radio affiliated commercial radio channels and has a weekly audience of over 450,000.