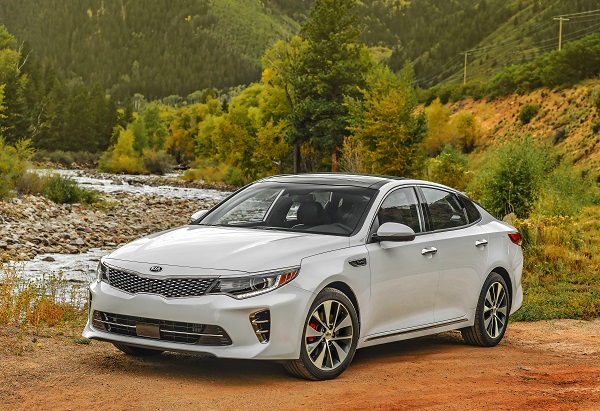 In conjunction with the 2015 Los Angeles Auto Show, Road & Travel Magazine (RTM) has named the 2016 Kia Optima as its International Car of the Year. RTM jurors praised the all-new edition of Kia’s perennial best-seller for its aggressive design, long list of available features, impressive powertrain options and great value. RTM also named the 2016 Sorento its International SUV of the Year. The Sorento garnered acclaim for its combination of premium interior amenities, extensive safety features and all-wheel drive capability. Together, the awards propelled Kia to an extraordinary fourth consecutive win of the prestigious ICOTY brand award. The ICOTY jurors honoured Kia’s K900 (also known as Quoris in some markets) luxury sedan in 2015, the Cadenza premium sedan in 2014, and the previous-generation Optima in 2013.

“The Optima and Sorento are two of Kia’s best-selling vehicles and both were instrumental in the transformation of the brand,” said Michael Sprague, chief operating officer and EVP, KMA. “To win the prestigious ICOTY award four years in a row, with two models winning their categories this year, is a clear indication that our products continue to offer a world-class balance of design, amenities, craftsmanship, safety and value for today’s savvy consumers.” 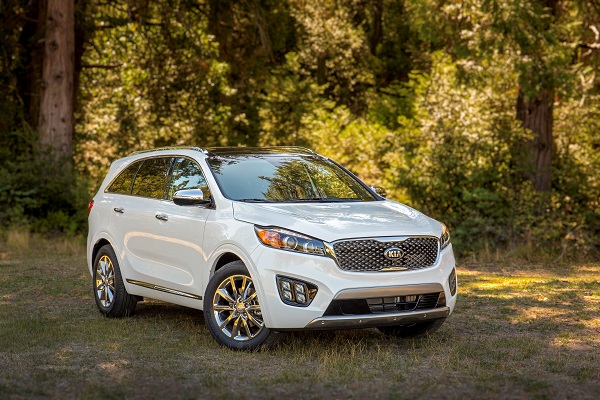 2015 marks the 20th anniversary for RTM’s annual “Of the Year” judging, which includes three awards: International Car, International SUV, and International Family Vehicle of the Year. In addition to product attributes such as style, comfort and performance, award criteria also factor in how well each brand connects emotionally with consumers through its marketing efforts. The winner is chosen by the ICOTY jury, which consists of nationally renowned automotive journalists from respected publications such as Consumer Guide® Automotive, MSN Autos, New Car News Syndicate and RTM.

“We’ve never had one brand win this award four years in a row, but Kia has done it. It goes to show just how exceptional the new Kia models are, providing clear direction of where the Kia brand is headed,” said Courtney Caldwell, editor-in-chief of Road & Travel Magazine.  “We are near speechless at the level of progress the Kia brand has made in spite of the stiff competition. It is without a doubt the brand that gets the most ‘wows’ from our staff and is truly an industry success story that we can relate to in many ways.”

The multi-award winning Kia Sorento has added yet another level of style and refinement to the line-up with the arrival of the GT-Line for the 2017 model range. [Read More]

The Kia Sorento Platinum CRDi is now an AWD SUV. It is a 7 seat family AWD SUV that is full of features at a great price. Kia has given AnyAuto the Sorento as a long term test vehicle for the summer to put it through its paces. Stay Tuned [Read More]