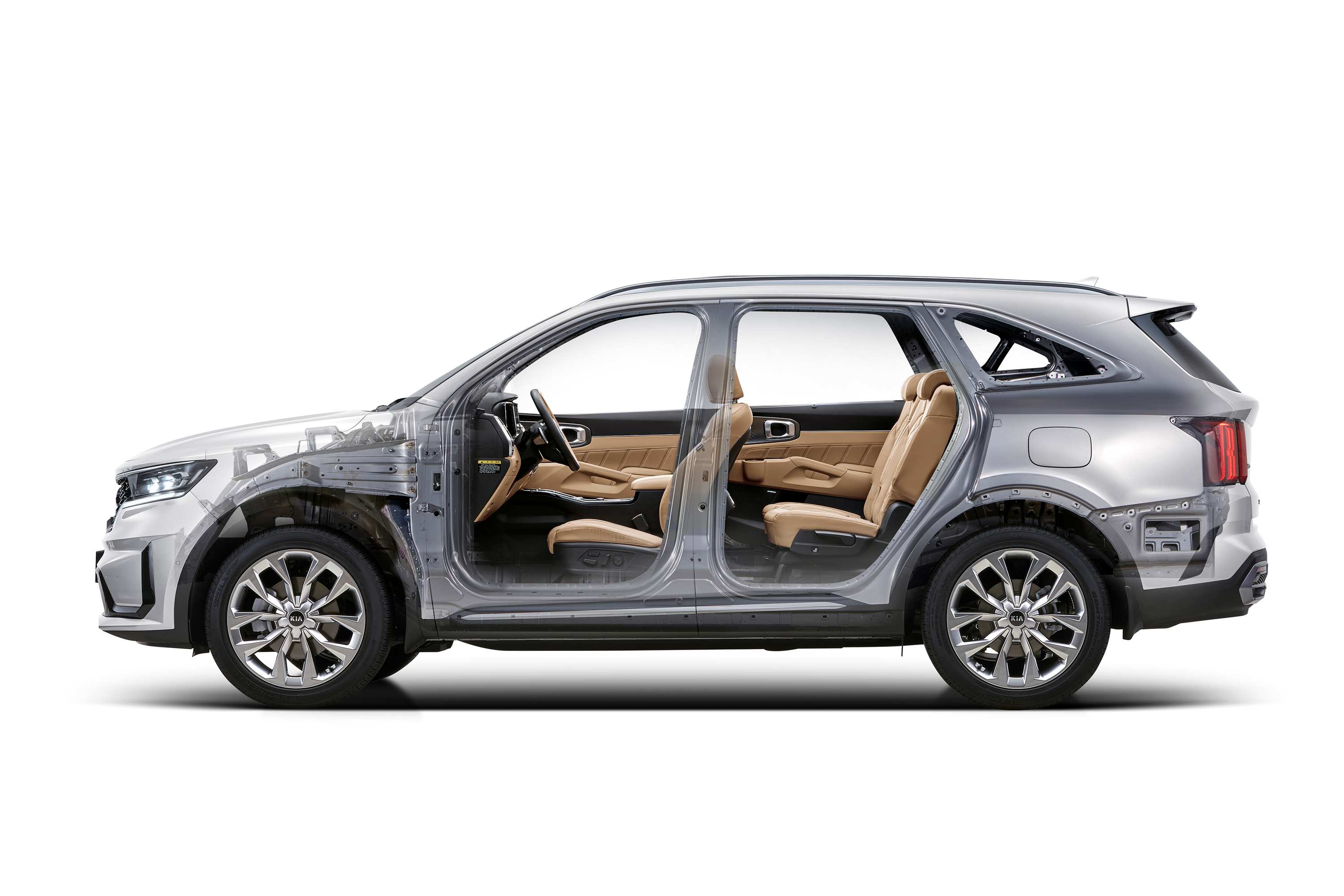 The latest Sorento will be the first SUV to be based on Kia’s new platform when production commences later this year. With a compact engine bay structure, shorter overhangs and a longer wheelbase, the platform enables the car’s stylish new design and on-road posture, as well as its comfortable ride and satisfying handling traits.

The overall length of new Sorento has been extended by 10 mm over its predecessor, while the wheelbase is up 35 mm to 2815 mm. The cabin now provides more room than in many other large SUV, while intelligent packaging means the new Sorento will also offer class-leading cargo space.

When the first-generation Sorento was launched in 2002, it was underpinned by a robust body-on-frame chassis, maximizing space and all-road ability. The shift to a monocoque structure for the second-generation Sorento in 2009 marked a step change in the car’s on-road character and behavior.

Kia’s new midsize (large for the Australian market) SUV platform represents a similarly important leap forward for the next-generation Sorento, allowing the car to set new standards in its segment for space, practicality, efficiency and quality. 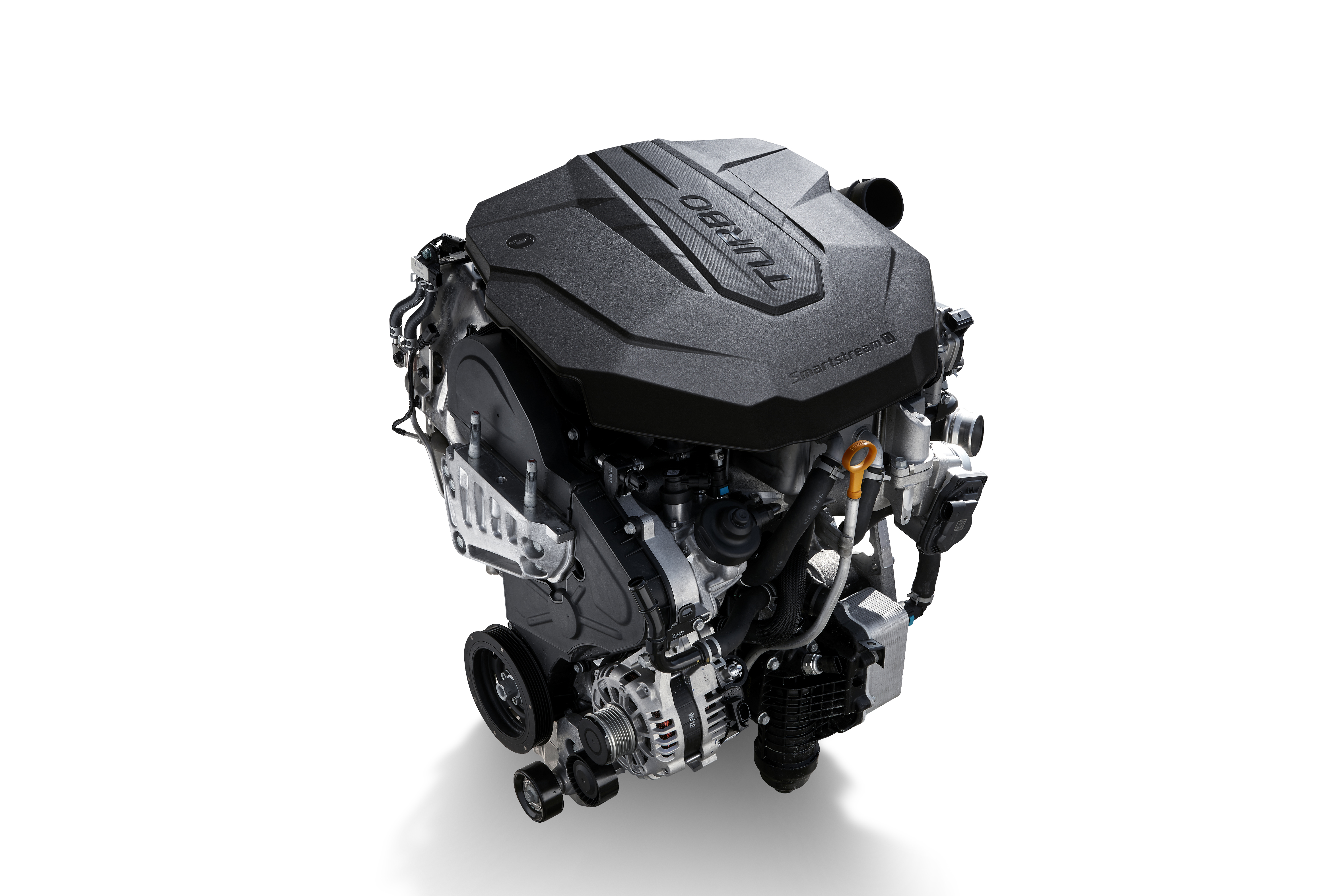 The engine and motor produce a combined total output of 169kW power and 350Nm torque, providing low emissions with high levels of performance from the new electrified powertrain. The intelligent packaging of the new platform means the battery pack can be located beneath the passenger cell, with no impact on cabin or luggage space.

Additional powertrains will be announced in future, including gasoline engines and a powerful new plug-in hybrid variant.

A powerful ‘Smartstream’ 2.5-litre T-GDi engine will also be available from launch in Korea and North America, developing 207kWs and 421Nm torque. Matched with the new 8DCT, the 2.5-litre turbo engine combines direct injection and multi-point injection technology, enabling it to subtly adapt its combustion cycle at different engine speeds to enhance performance and efficiency in everyday use.

In addition to its new platform and powertrains, the new Sorento implements a range of high-tech safety and convenience features, differentiating it further from other large SUVs. 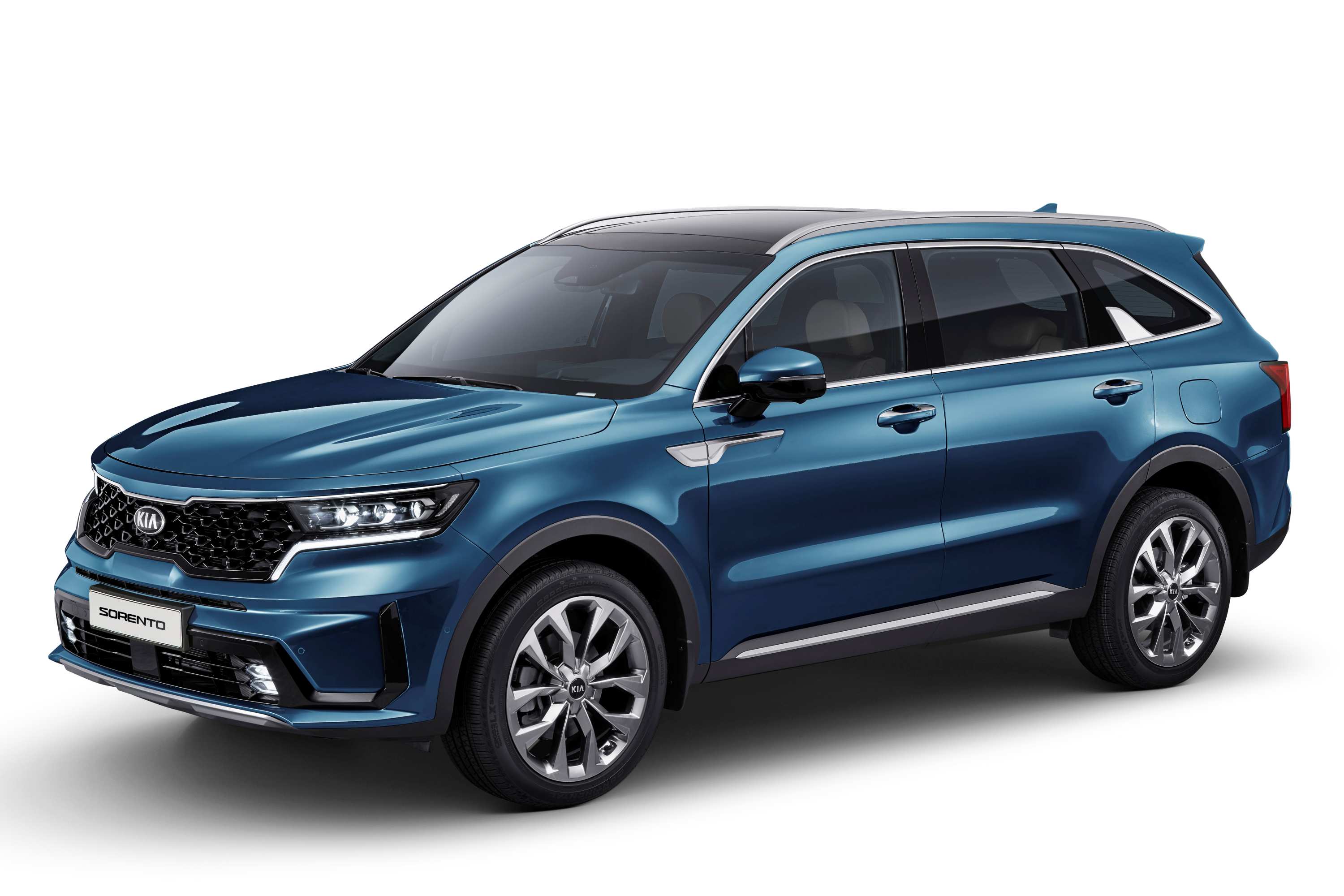 Kia’s first Multi-collision Brake system enables the Sorento to mitigate the severity of secondary collisions. It automatically applies vehicle brakes when the airbags have been deployed after an initial collision, further protecting occupants from secondary frontal or side impacts. The Multi-collision Brake system will be available depending on market with a total of eight airbags to further enhance collision safety, including front seat centre, side airbags and knee airbags.

Designed and engineered to take on everything life can throw at it, the new Sorento will make its debut on March 3 at the 2020 Geneva International Motor Show.

See video on the Kia’s new 8DCT at the link

We take a Subaru Outback 2.5i Premium AWD SUV on a spring drive from Sydney to Byron Bay and back. Along the way we explore a number of seaside villages. [Read More]

The Q2 is not a sports SUV, nor is it an SUV for off road use. It is as mentioned an urban warrior that is aimed right at the younger, technologically advanced, upwardly mobile buyers that want more [Read More]