There is an old adage about motor racing. “Race on Sunday; Sell on Monday”.

This was one of those passionate mantras that seem to motivate Holden and Ford during the glory years of the long-distance production car racing at Bathurst in the late 60s and most of the 70s. Holden kept at it for years after that more than Ford.

Fred Brain is a classic example of someone who had a close association with Holden arising out of their racing at Bathurst.

Fred grew up on a farm near Wagga and they did not get a television till 1969. He watched his first Bathurst race that year, won by Colin Bond and Tony Roberts in a Holden Monaro GTS 350.

Subsequently, he bought a genuine GTS 350 Monaro which he still has. He bought a second Monaro that he now races in the historic category.

You can hear Fred reminisce about the life and times of his cars at:

Some of the things Fred mentions are as follows:

He took his genuine GTS350 off the road and parked it in a shed at the farm in the late 80s to restore in the near future. The restoration is going strong (if very slowly!!).

He entered his racing Monaro In the East Coast classic (an attempt to get a Targa Tasmania going in NSW). I was his navigator. When we went through Oberon we were approached by a Catholic priest who was a Holden fan so he blessed the car. Luckily he wasn’t a Ford fan or he would have done an exorcism. 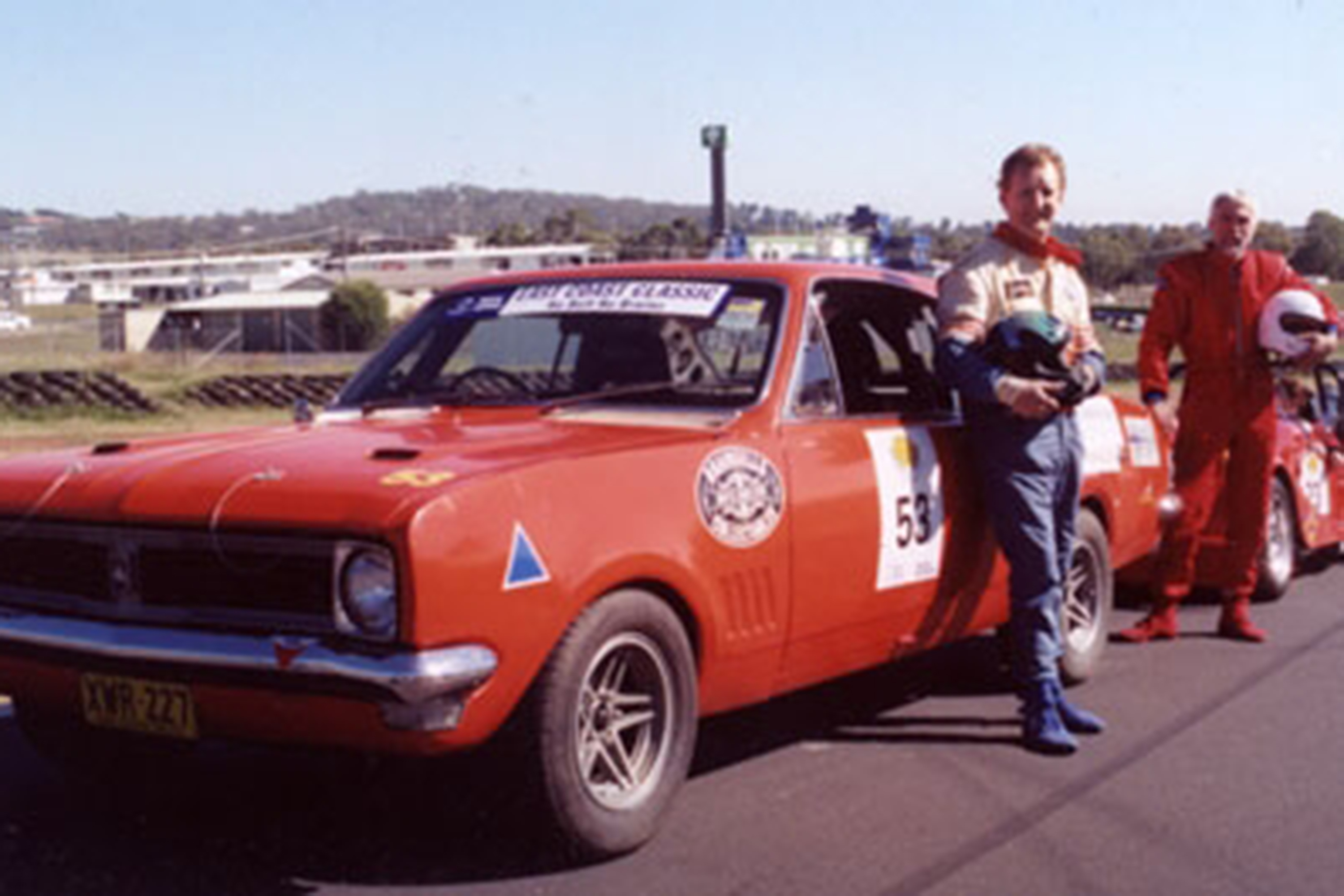 A young boy approaches the car at one stop and said how surprised he was to see the car as he had not seen one before. Fred noted that it was built before he was born. The young lad said, “But I am 15 years old!”. The car at that stage was at least 30 years old.

We also approached by a lady who was well into her middle age years, who was wearing a Monaro T-Shirt that she had had since she was a young girl. To her credit, it still fitted although it was being stretched a little. She had loved Monaros from the beginning and still did to this day.

A passion for the brand, especially when racing, does not, however, guarantee continual sales. Fred’s first regular car was a Toyota Corona and then he rallied and Raced a Datsun 1600. He has owned a series of cars including a Valiant Pacer and a Ford station wagon (used as a tow car).

His emotional attachment to Holden Monaros will help keep the history alive but he has little feeling for the American owned company that has decided to leave our market.

Was the first Holden that good

March 2, 2020 David Brown Holden, Motoring Minute Comments Off on Was the first Holden that good

The first Holden was said to be Australian made for Australian conditions.  David Brown ponders on how good was it for the times and was it different from the opposition. [Read More]

Building on their sponsorship of the Lego Master’s television series, Honda has commissioned a model that is close to heart of motor sport fans. [Read More]