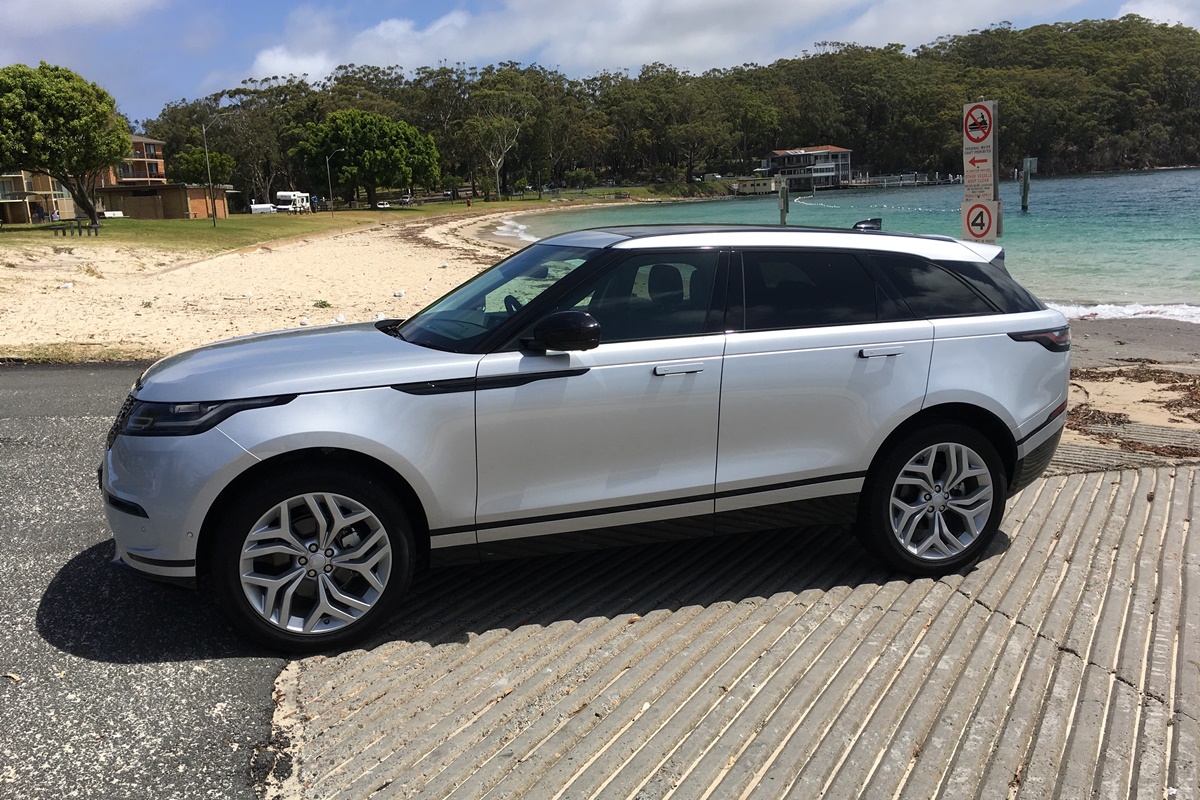 Range Rover launched the stunning Velar in 2017 and quickly became a segment leader with its beautiful design and driving dynamics.

Designed to slide between the Range Rover Sport and the urban sensation Evoque, the Velar introduces advanced technologies, a new design philosophy and styling innovation combined with maintaining the heritage of the brand.

We drove the P250 SE model which is powered by a 4 Cylinder Si4 petrol engine. Being an AWD SUV, Velar features Land Rover’s stunning Terrain Response system that allows the driver to adjust vehicle settings to suit prevailing surface conditions.

The Velar is designed for those buyers that want style, luxury and sophisticated dynamics in a prestige SUV. It gives the promise of real adventure, more than most others along with a relaxing driving experience.

At a price of just under $100k plus ORC the Velar should definitely be on your shopping list.

Hyundai Tucson sits right in the competitive medium size AWD SUV segment. Over the years it has evolved and the latest update in April 2021 brought a host of significant improvements, some class leading to the range. [Read More]

Audi Q5 is a medium size SUV and is Audi’s second bestselling model and is close in sales to the Mercedes Benz GLB, the BMW X3, and the Volvo XC60. [Read More]