Subaru Corporation in Japan is celebrating a massive milestone, with cumulative production of 20 million All-Wheel Drive (AWD) vehicles. I have to confess that I have personally contributed to three of those sales, with a Subaru Leone AWD around 1979, a Liberty wagon and a RS Turbo Liberty wagon in the early 1990’s.

It is 49 years since the famed AWD system was introduced. The story began with the Subaru Leone 4WD Estate Van, Japan’s first mass-produced AWD passenger car, in September 1972.

Subaru Australia’s local AWD journey started in 1975, with the 1.4 litre station wagon – a huge historical milestone, which laid the foundations for significant growth. 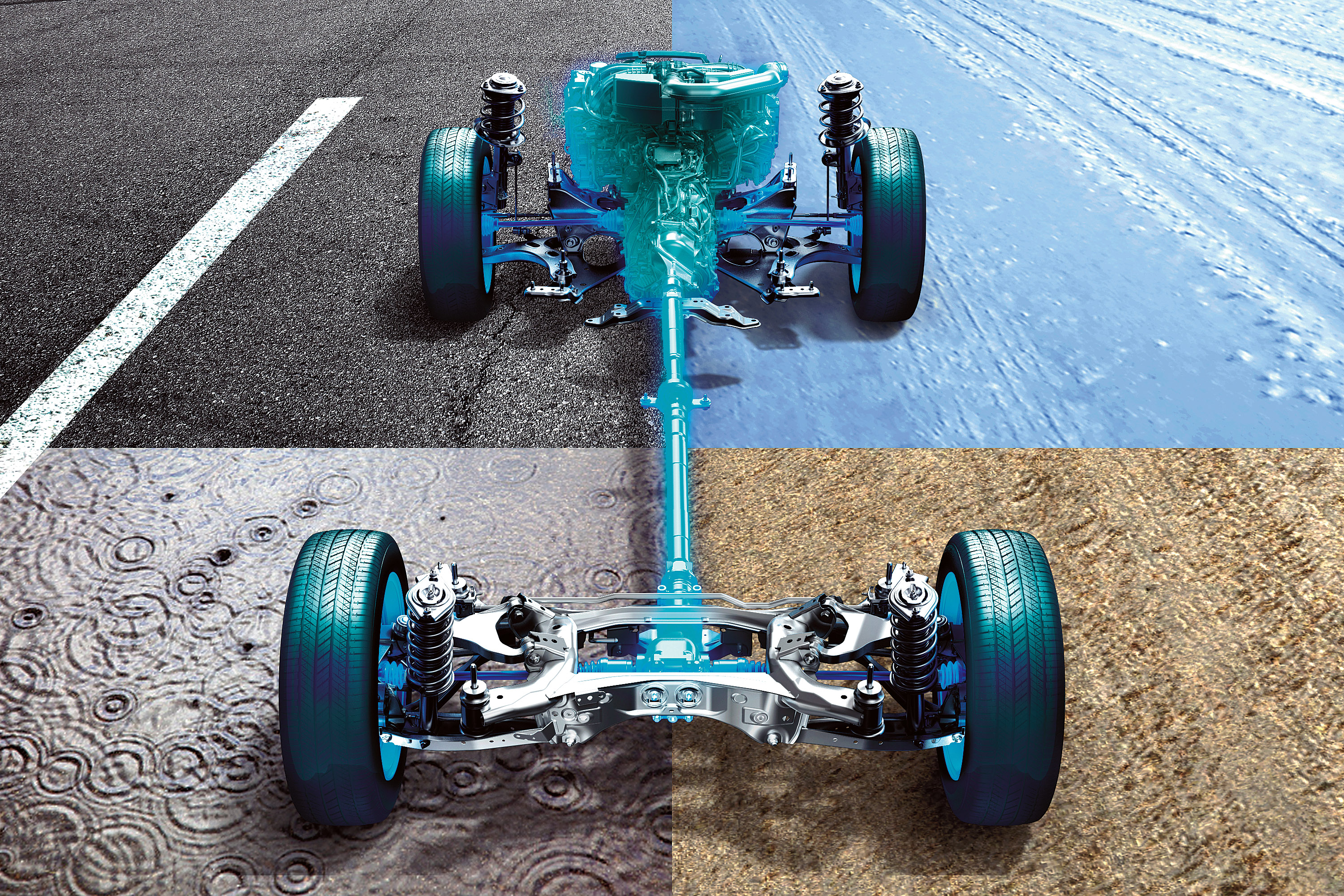 The magic ingredient in the AWD success story is the linkage of the system to the flat, horizontally opposed, “Boxer” engine.

The symmetrical layout of the AWD-engine combination produces the low centre of gravity and weight balance, which optimizes safety, stability, traction and fun driving – whatever the weather and road conditions.

AWD offers a tremendous sense of security on slippery road surfaces such as snow or ice, plus enhanced driving capability on rough roads. And because it is automatic, at no stage does the driver risk distraction by selecting the system: it is always on. 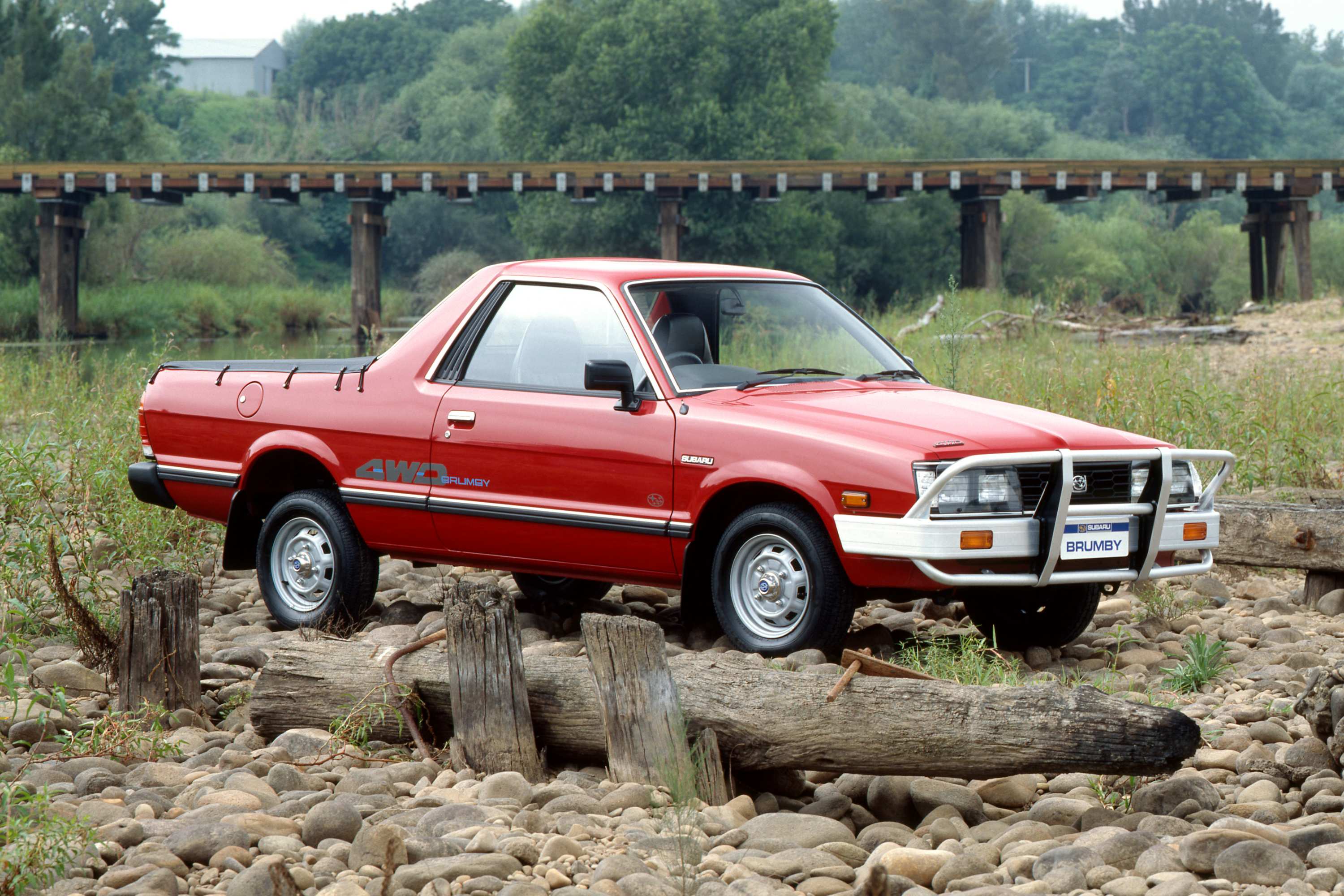 Still a fixture in rural communities and among serious Subaru fans, such is Brumby’s following that it was chosen to star in the brand’s latest advertising campaign, leading an emotion-charged run through vehicles that have been influential in Subaru history locally, right up to the new generation Outback.

Perhaps the pivotal point in Subaru’s Australian history came in 1998, when the decision was made to sell only All-Wheel Drives locally.

Subaru Australia General Manager, Blair Read, said: “A key factor for Subaru AWD popularity in Australia is the volume of dirt roads, once you get not far beyond metro areas.

“It’s no coincidence that Subarus over-index in places like Tasmania, because the sheer grip of AWD is a massive peace-of-mind factor for those hitting the dirt every day.

“Equally, the safety and sense of security of Subaru AWD around town is a critical ingredient in our city success – just ask anyone driving a Subie on a rainy day. 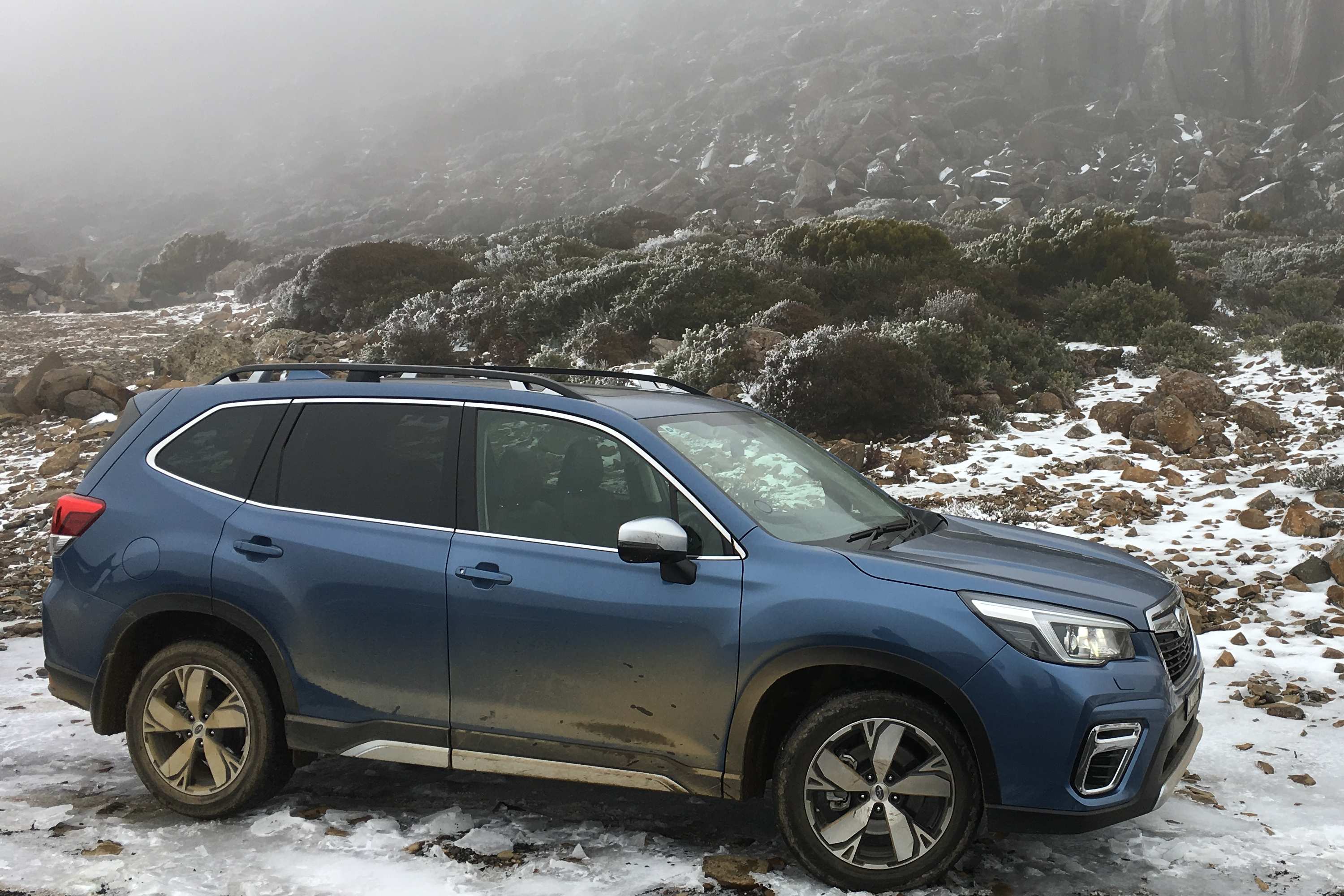 “Generations of Subaru engineers in Japan have honed AWD to a heightened level of competency.”

Other AWD milestones in Australia include introduction of the WRX in 1994 – dubbed by fans and media as the original pocket-rocket – which distinguished itself over many years with domestic and world rally championship-winning credibility.

AWD Outback launched in in 1996, regarded as the original cross-over vehicle.

It was closely followed by AWD Forester in 1997 – the first compact Sports Utility Vehicle. 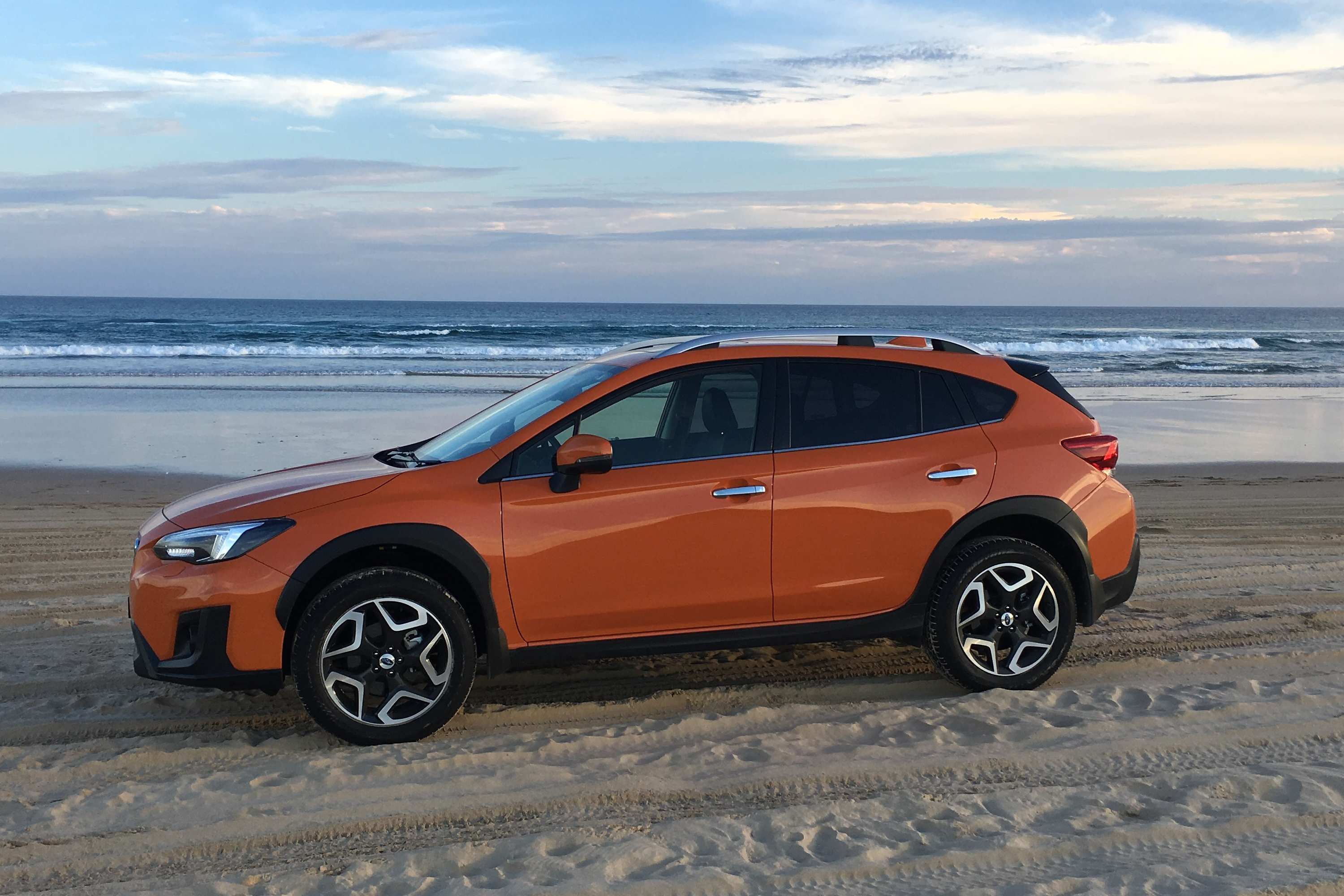 As a core technology, Subaru in Japan has been enhancing its AWD systems for nearly half a century, with the next exciting step being its entry into the electrified vehicle arena.

For upcoming full hybrid and electrified models – including the Solterra, due in some overseas markets next year – AWD capability will be further enhanced with electrification technology.

This is in line with Subaru Corporation’s aim of increased “Enjoyment and Peace of Mind” for the driver and passengers.

After 31 years, Subaru Australia has announced the end of their Liberty model. The medium size passenger vehicle in the Australian Market has not be a happy hunting ground for many car makers. [Read More]