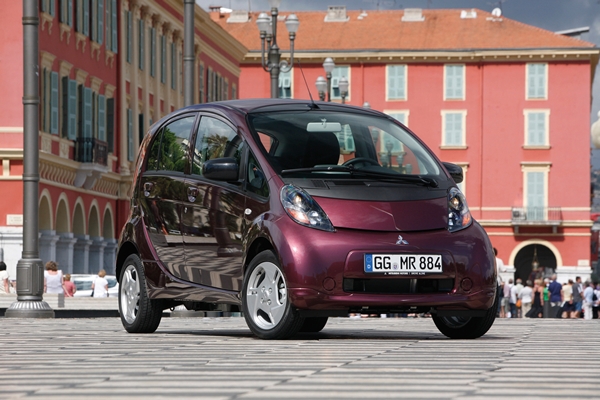 Is Australia ready for the innovative i-MiEV for normal daily use. Do people really want to buy an all electric car? Mitsubishi believes so and has announced its ground-breaking all electric vehicle, the i-MiEV, will officially go on sale to the Australian public in August 2011. The model year 2012 i-MiEV, which will be available an estimated twelve months ahead of its nearest competitor, will feature numerous specification upgrades and a reduced purchase price of $48,800 +ORC as part of its public launch program.

Personally I applaud the brave move by Mitsubishi, and while all the rhetoric they espouse makes perfect sense I can’t help but wonder about the uphill battles that the vehicle will face in trying to change established buying patterns. Once people drive the vehicle they will realise that it is not a glorified golf buggy, but an amazing car that runs on electricity, but even getting the average punter to try it will be difficult.

MMAL’s CEO and president, Genichiro Nishina, announced the public launch of the i-MiEV at a press conference in Melbourne on the 9th June but the picing was only confirmed today.

“This is the first time in Australia’s history that environmentally aware citizens will be able to purchase their very own zero drive-time emission, mass produced fully electric vehicle – the i-MiEV.

“And to ensure the i-MiEV gets off to a great start, we have released the model year 12 version, which includes upgraded safety and comfort specifications, at a lower price. ” Mr Nishina said. 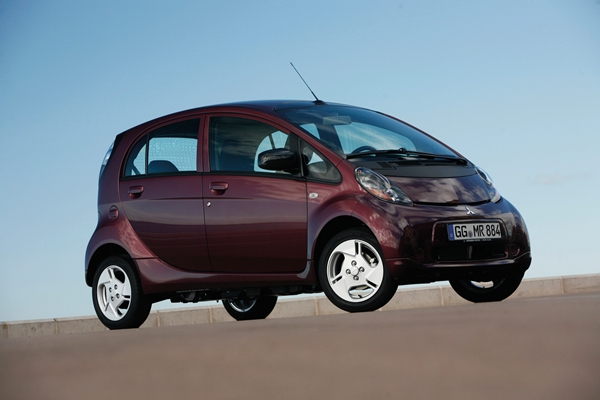 Now it is one thing to have available such a technologically advanced vehicle that by all accounts most of us should be buying, but it is another thing entirely to convince the public to actually buy that vehicle. Most people have concerns about any number of factors, some reasonable, some quite unreasonable, but they exist nevertheless. Afterall if we only did what was good for us nobody would smoke, right!

Concerns abound including: the range of the vehicle, do I need another vehicle to go away on weekends or holidays, how on earth would I drive to Melbourne, what about the carbon emmissions in producing the vehicle are they more than normal, isnt the raw resource for the batteries just as limited a resource as fuel, should we buy it for economy or the environment, isnt biodiesel better etc. These are but a snapshot of the comments that people have made to me about electric vehicles commonly referred to as EV.

Having said all that the interesting thing is that the i-MiEV is but one of a number of new innovative vehicle choices that Mitsubishi are introducing over the next few years, right through the product range. Essentially buyers will have a choice of drivetrains for their vehicle choice, clever really. Imagine an all electric long range 4WD with heaps of immediate torque and all four wheels driven, what a vehicle that would be! Tesla have already put to bed the performance myth.

The i-MiEV, which stands for Mitsubishi Innovative Electric Vehicle, first arrived in Australia in July last year, when 110 were leased to local, state and federal governments and selected innovative organisations. The large number of public enquiries received regarding the launch of the i-MiEV prompted the company to release details of the model ahead of its Australian arrival.

Sales of the i-MiEV to individuals will begin from mid-August when the first shipment of MY 12 i-MiEVs arrive in Australia. The $48,800 recommended retail price gives Australian consumers the opportunity to own the latest EV technology while reducing their carbon footprint at a more affordable price. 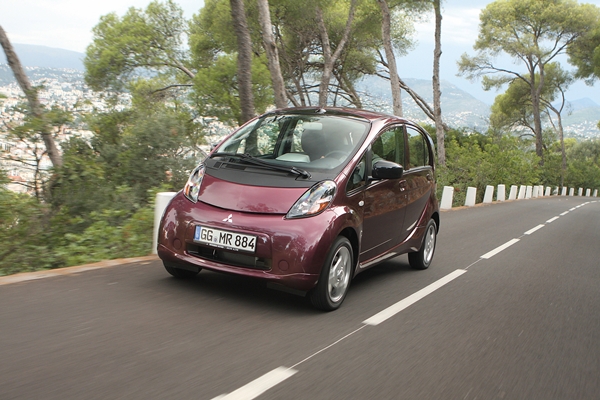 The MY12 i-MiEV includes additional features over the previous model, boosting the vehicle’s occupant safety and comfort levels.

Safety has been enhanced with the addition of side and curtain airbags, taking the total number of airbags in the vehicle to six. The addition of Electronic Stability Control to the previous model’s Active Stability and Traction Control and braking system helps the i-MiEV maintain traction on slippery or rugged surfaces and ensures stability and prevents loss of control when cornering. An In-Cable Charging Circuit Interrupt Device has been added to the vehicle’s electric management system and provides an extra safety precaution when recharging.

Finally, the vehicle is secured by the MiEV OS (MiEV Operating System), an advanced integrated vehicle management system that will instantly shut down all high voltage electric system should an impact occur. 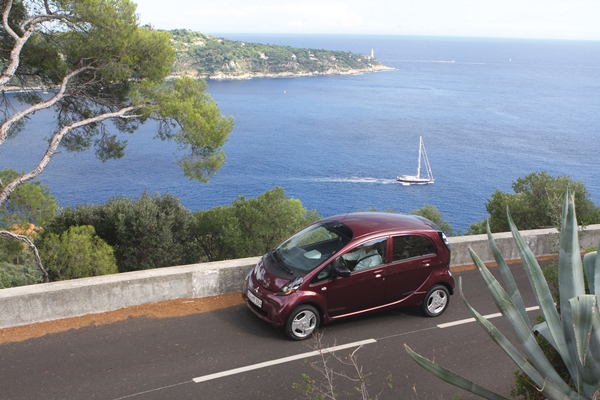 The European-styled upgrades to the MY12 i-MiEV’s exterior include a larger rear bumper which adds a stylish finish and complements the vehicle’s smooth lines. Side and rear privacy glass provides greater occupant comfort and the heated driver’s seat is the ultimate luxury. Auto Lighting control and Multimode Keyless entry complete the upgrades to the 2012 model and enhance the overall i-MiEV experience.

Mr Nishina said the sale of i-MiEV to individuals will be the catalyst that begins to change the shape of the Australian motoring landscape.

“Considering that about 95 per cent of commuters in urban Australia travel less than 100 kilometres per day, the i-MiEV is an excellent real-world solution to help reduce the population’s environmental impact,” Mr Nishina said. 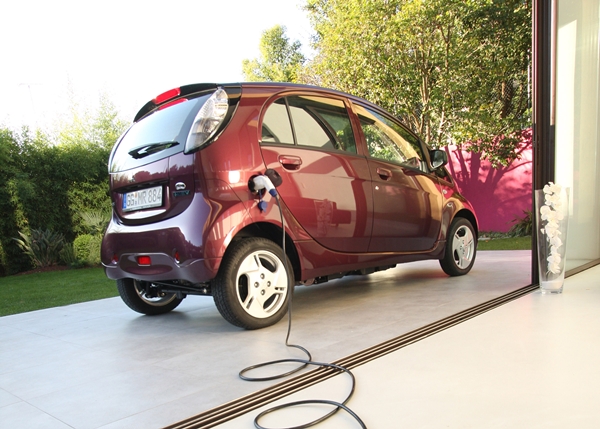 “Mitsubishi believes the future of electric vehicles is bright and we are proud to offer Australians the opportunity to purchase their own EV and make the choice towards a greener future.”

Porsche Taycan sets a record at the Nürburgring-Nordschleife

A Hyundai ix35 Fuel Cell, a hydrogen-powered, zero-emissions Fuel Cell Electric Vehicle (FCEV) built in Ulsan, South Korea, has arrived in Australia. It is the first hydrogen-powered car to be permanently imported into the country. [Read More]