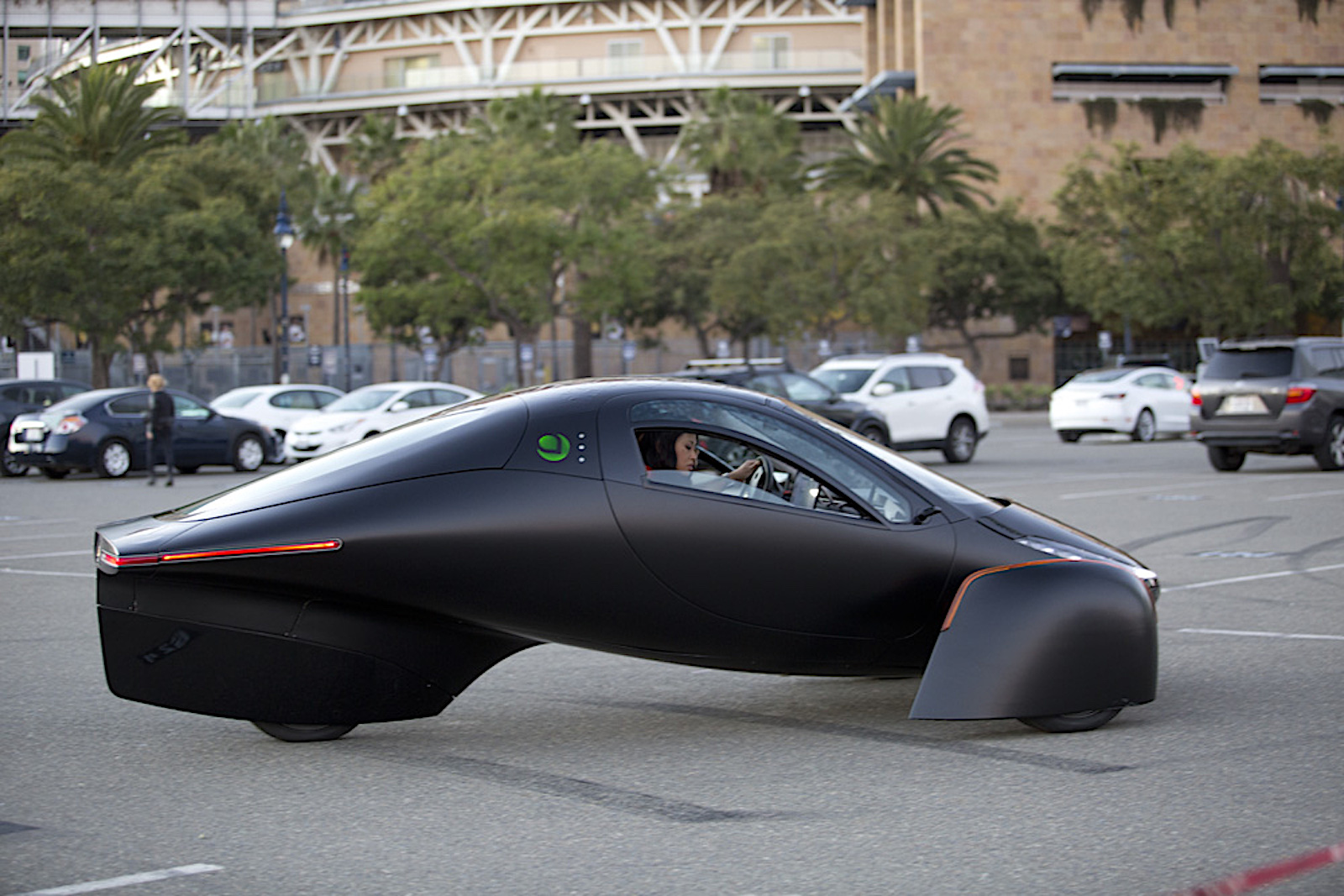 Aptera – In the 1950s the three-wheeled Messerschmitt was tiny and light and thus the ultimate economy vehicle.

Now a company is planning a three wheeled car with zero fuel costs.

It looks futuristic with an aerodynamic shape and is built out of strong, lightweight materials including carbon, Kevlar, and hemp.

But its biggest feature is the solar panels on the body that, they say, provides enough power to run it.

Aptera says their “Never Charge Vehicle” can gain 8 kms of travel for every hour in the bright sun or about 65 kms per day.

The limitations are obvious, such as the reduction on cloudy days, but Aptera believes an average commute is 25 kms, so it would be an ideal commuter car.

Hydrogen Power is the automotive industry ready for it?

January 22, 2021 Rob Fraser ENVIROCAR Guide, News Comments Off on Hydrogen Power is the automotive industry ready for it?

Hydrogen Fuel Cell Vehicles, with global sustainability legislations slowly shifting the automotive market away from combustion engines, you’ve probably heard somebody utter “my next car will be electric”. [Read More]