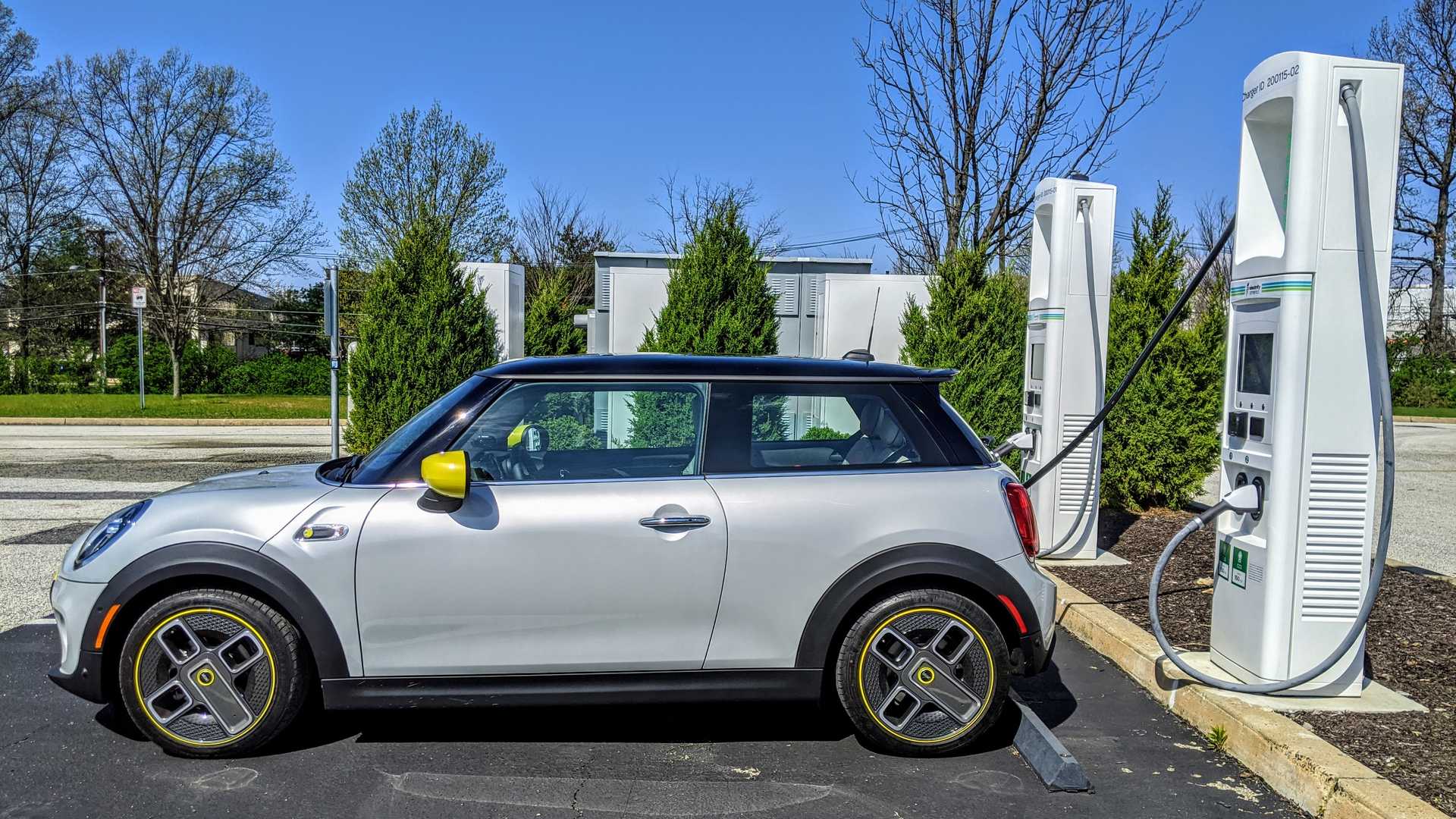 Some car names have had unfortunate meanings.   David Brown reports that the Electric mini appears to have run into a modern naming problem

In the past Chevrolet called one of its cars the Nova which unfortunately means “doesn’t work” in Spanish.

Fiat’s uno, means one in Italian, but fool in Finish.

Now a report from InsideEVs said that Mini were about to release a model with new asymmetric designed wheels  based on the three pronged UK power plug.

They will now call it the Power Spoke rather than their original choice “Corona Spoke”.  Apparently, Corona is a long standing electrical term that now has an altogether different association.