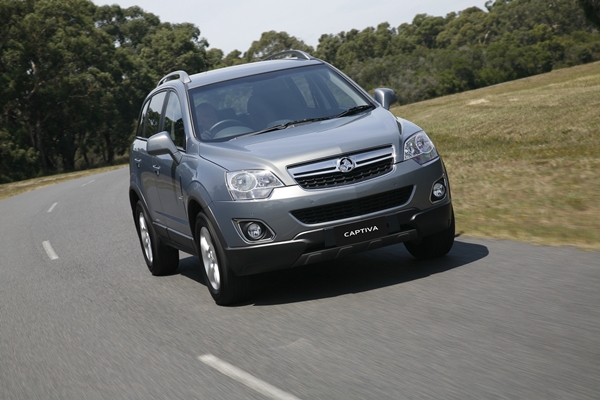 Holden has given its compact Captiva 5 SUV a boost in powertrain specification, along with smart styling and feature upgrades.

There’s also a new generation 2.4 litre four-cylinder powerplant which is 19 per cent more powerful than its predecessor.

The good-looking Euro-style Captiva 5 gets a distinctive new face and additional convenience and safety features. Among them are an electric park brake, a multi-function trip computer and side impact airbags, which bring the airbag total to six.

“The features we’ve included at Series II make it an even better proposition for young drivers who know a great value package when they see one,” Mr Elsworth said. 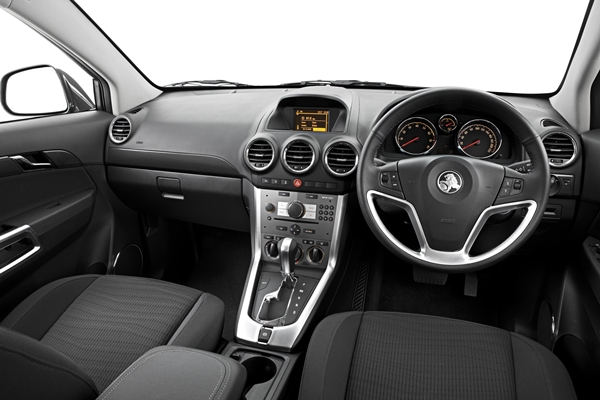 The Captiva 5 Series II is set apart by a subtle new grille treatment with mesh detailing, echoed in a slim air intake flanked by fog lamps with striking chrome bezels.

Inside, the versatile five-seater is now equipped with a single-touch electric park brake – a premium cue more often reserved for luxury marques – located in the centre console.
There’s also the added convenience of a multi-function trip computer. 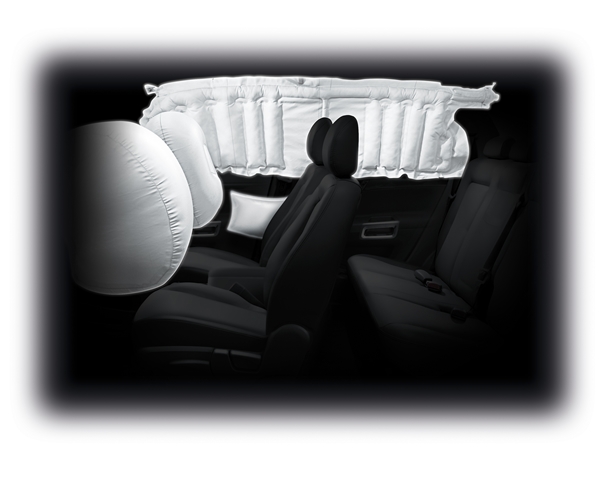 Occupant safety is enhanced with the inclusion of side impact airbags, which complement an impressive array of safety technology