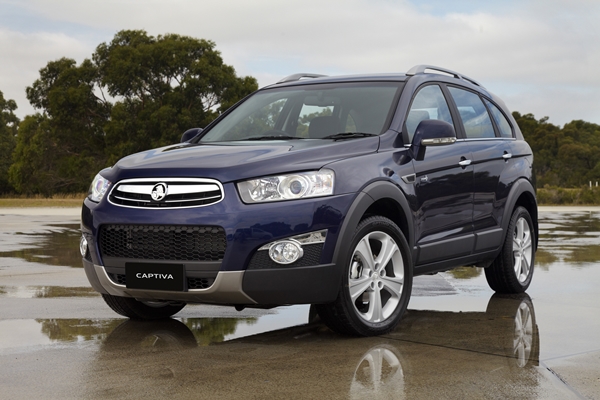 The Series II Holden Captiva 7 has been given a comprehensive styling and performance upgrade while also reducing the price. 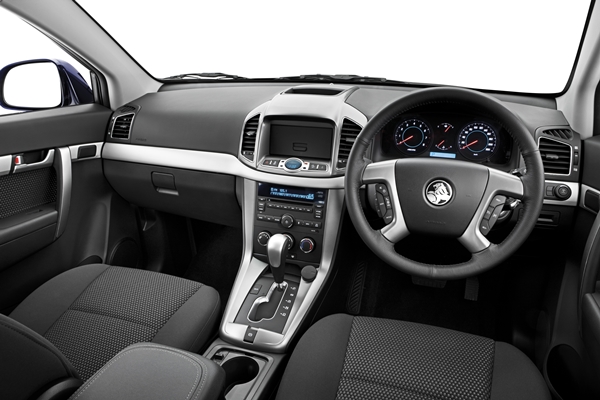 Captiva 7’s value for money reputation will be strengthened by the introduction of a unique four-cylinder petrol variant priced at $32,490. Stepping up the competition, Holden has sliced $2000 off the recommended retail tags of all equivalent Series I Captiva 7 models.

“The new Series II Captiva 7 is more powerful and fuel efficient, it’s better-equipped and now more affordable than ever. We believe the new four cylinder petrol-powered SX will attract even more buyers to a range that is one of Australia’s most popular family cars.” 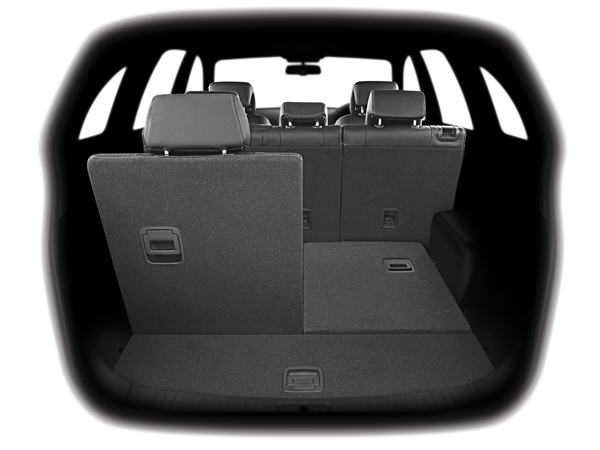 All are matched to premium six-speed automatic transmissions.

The punchy turbo diesel powerplant puts out 23 per cent more power and 25 per cent more torque than its predecessor and Holden’s locally-built SIDI V6 increases power by 12 per cent.

Fuel economy on the 2.4-litre two-wheel Captiva SX of 9.1 litres/100km (ADR 81/02) makes it the most fuel efficient petrol seven-seater in its class. 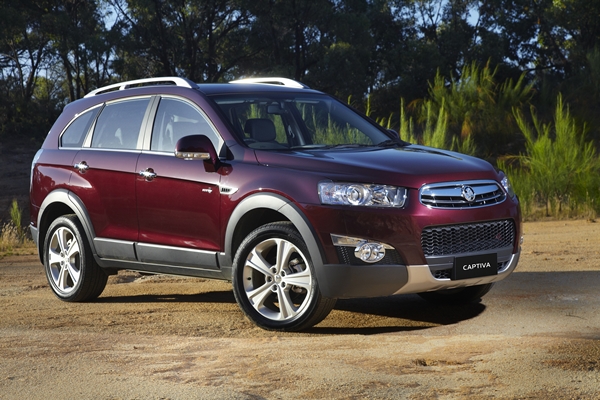 Captiva 7 is available in a choice of nine exterior finishes, three of which are new to this range including Moulan Rouge Red (deep red metallic), White Pearl (white metallic) and Desert Sand (soft beige metallic).

The inclusion of the push-button electric park brake also adds elegance to the interior by removing the bulky hand brake lever and creating space for a multi-purpose storage compartment. 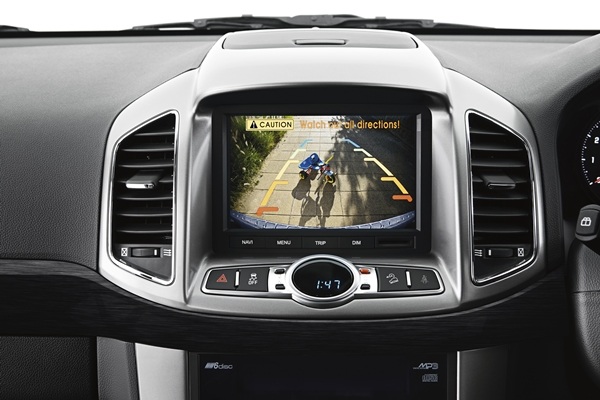 An impressive array of active and passive safety technology is augmented at Series II with the inclusion of side impact airbags as standard, bringing the airbag total to six.

Series II also introduces Hill Start Assist (HSA) technology across the Captiva 7 range. It holds the vehicle on gradients of 3 per cent or steeper for 1.5 seconds after the brake pedal has been released, to assist in a smoother and safer drive away from standstill.