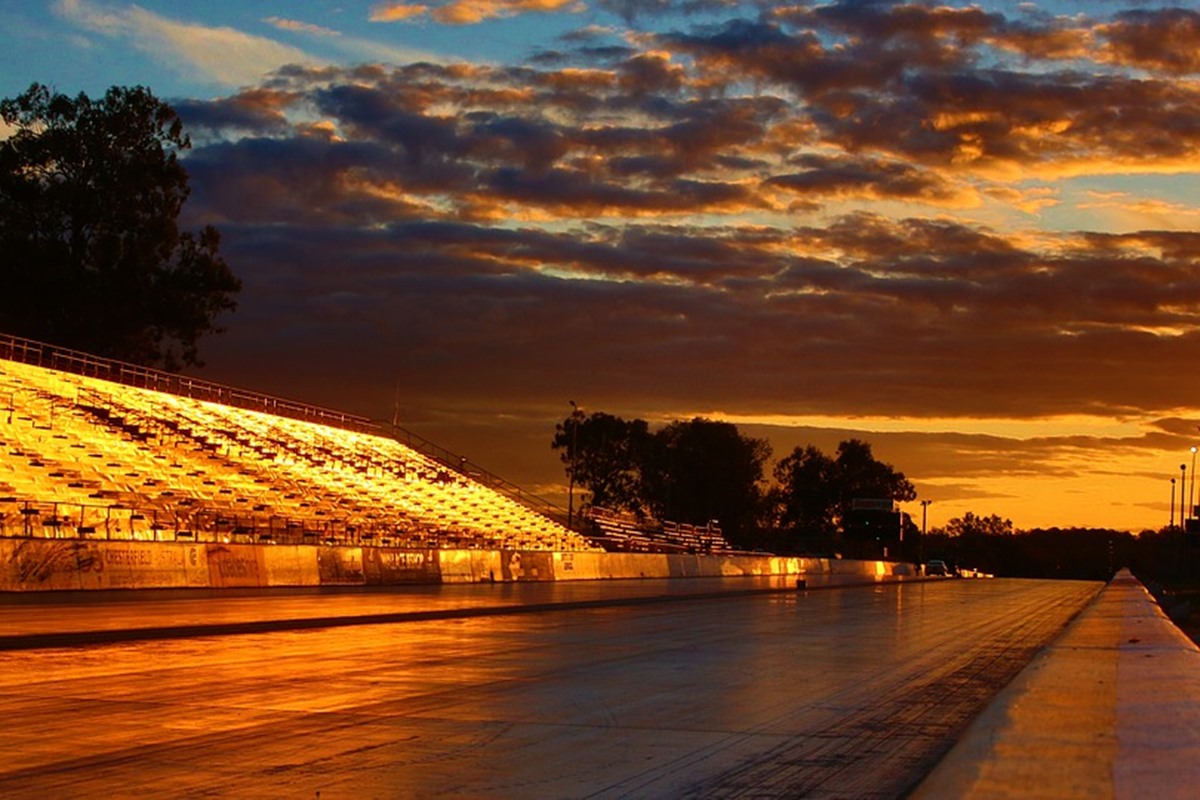 The Supercars Championship is past its halfway point with 14 races already having happened and 10 remaining.

So far, Scott McLaughlin has positioned himself as the undisputed leader on the scoreboard, running the highest chances for the ultimate win, with his teammate Fabian Coulthard right behind him. Nevertheless, nothing is certain with enough races left in the programme to serve up a surprise.

Read below for the racing schedule as well as some interesting news surrounding the teams, drivers and Championship.

What’s in store for the high-speed fans for the remainder of the season? The new thing for these events is that, as reported by supercars.com, drivers have for now agreed with races taking place over two days instead of three, as was the case before the last event in Winton.

The earliest we can enjoy the Supercars Championship is 14–16 June, when the drivers and their teams will get together in Darwin.

After about a month of rest, the events will resume 23–25 August and 13–15 September in Tailem Bend and Pukekohe, respectively, with races for the Championship.

In a pure sign of sportsmanship, Scott McLaughlin received praise from the competition. Tickford’s principal Tim Edwards and Triple Eight’s manager Mark Dutton noted McLaughlin’s domination, with Edwards comparing him to legend Jamie Whincup. Supercars.com quoted Edwards saying: ‘Sometimes drivers are just in the zone and become almost a bit of an enigma’.

As for Jamie Whincup himself, he shared that the team is content with their development.

On a side note, his teammate Craig Lowndes suffered an upset as he came short of fulfilling a goal he’s tried to achieve since 1996 — racing at Le Mans. He said he’ll keep trying, though, setting his eyes on next year’s edition.

Recently, Team Penske also announced considering a wild-card entry in the coming year and a half. It might happen provided it ‘doesn’t distract from our core programme’, said the team’s principal Ryan Story for The Loud Pedal. He added that the team might have to ‘import’ people from the USA due to not enough drivers available at home to fill an extra entry.

Team Penske’s performance has been unmatched this season with the Ford Mustangs having undergone two adjustments to bring performance on par with the other automobiles. Despite changes to the cars’ aerodynamics and centre of gravity, the ‘stallions’ have won all but one of the podiums, with one of the triumphs for Supercheap Auto Racing’s Chaz Mostert.

General Motors also planned to enter the competition with a Chevrolet Camaro, but the project is now on a hiatus because the Supercars Mustang received heavy criticism for its looks. 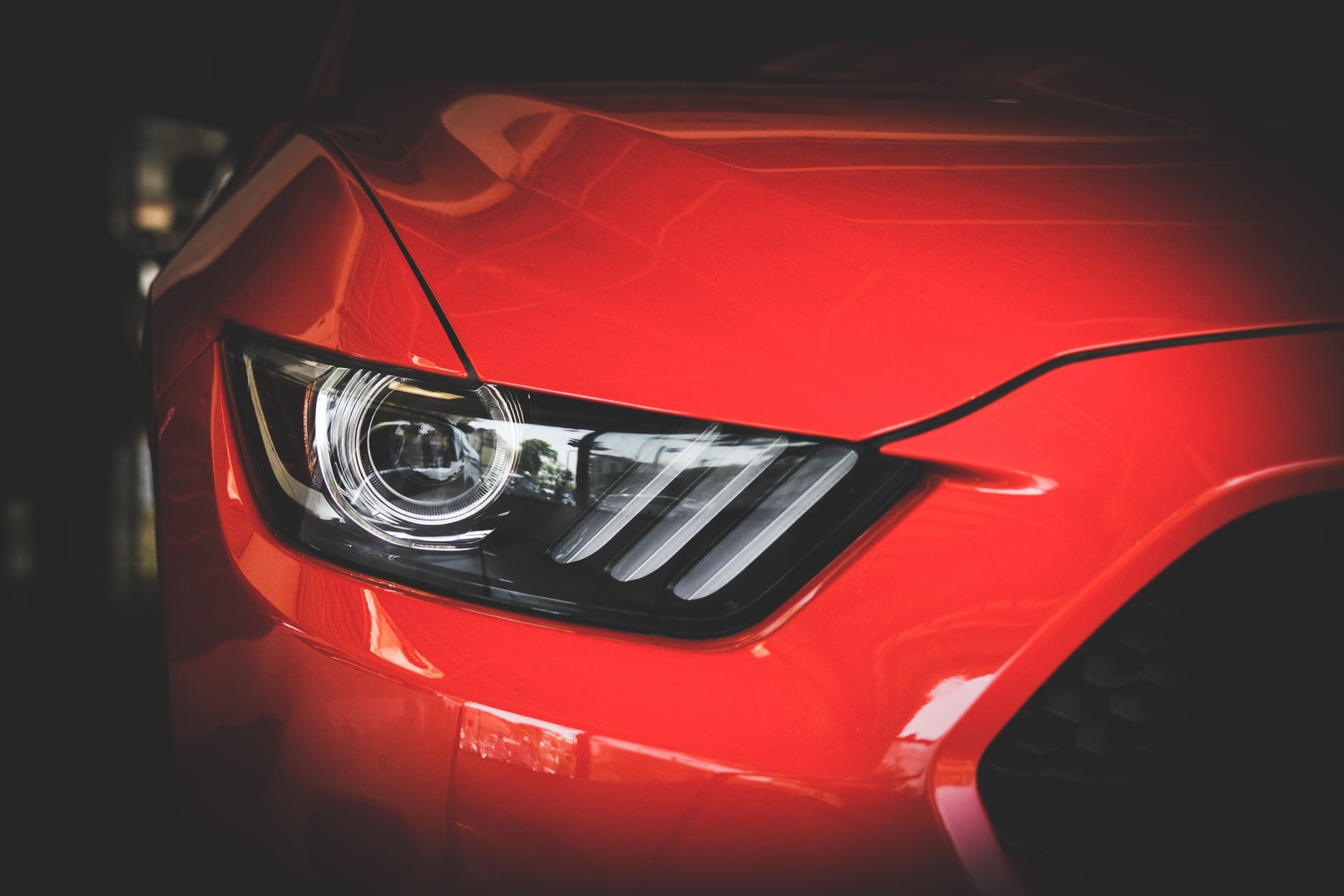 Speaking of drivers: What are we to expect of them for the rest of the season?

After already winning 10 of the 14 races that have taken place so far, Scott McLaughlin seems a favourite to claim the final title. The major bookmakers, whose offers you can compare on Oddschecker, all currently place him as most likely to win the next round of the competition, which will take place on the 14 June.

Everyone’s talking about his impeccable success during this season. However, the Championship is far from over, and other drivers have also eyed the cup.

news.com.au reported that McLaughlin’s teammate Coulthard is ‘ready to challenge’ him for the crown. The media quoted the racer and cousin of British F1 driver David Coulthard as saying: ‘everybody is beatable’, suggesting that fans of the Championship can witness an intriguing battle for the top spot inside Team Penske.

Coulthard’s statement came only days before the Winton race, which McLaughlin won after crossing the finish line less than a second before his teammate. Jamie Whincup finished third, a second later than Coulthard, who remains second in the overall ranking with two season wins and (-244) points behind McLaughlin.

In another exciting piece of news, Tim Blanchard Racing’s owner and former driver Tim Blanchard will make his first appearance in the Australian GT. The Championship’s website reporting that Blanchard will ‘drive a Trofeo Motorsport Lamborghini Huracan GT3, alongside Joseph Ensabella in the Australian Endurance Championship opener’. Whincup is also set to debut in the race, alongside several other fellow Supercars drivers.

Back on Supercars’ turf, the preparation for the Townsville leg of the Championship has already begun with the construction of the track started. During the event, a ‘Party in the Pits’ will take place for the volunteers who helped after the devastating February Townsville flood. ‘The Party in the Pits is a way for us to recognise all the efforts of our emergency services and volunteers for the floods that happened earlier in the year’, said Sam Pearce who is managing the race.

In sum, what to expect of the Supercars Championship for the remaining 10 races?

On the one hand, McLaughlin has had a great season so far, and if his performance continues to follow the same path, nothing stands between him and the title, except maybe Fabian Coulthard, who looks set on multiplying his current two wins to come out as the best performer of the Shell V-Power Racing Team.

Of course, there are also other drivers looking at the title, with Whincup standing fourth in the overall ranking, Shane van Gisbergen placing third with one season win, and Chaz Mostert, who came out on top of the fifth race, in the sixth position.

January 26, 2021 Pete Wilson Lifestyle Comments Off on The Top 10 Upcoming Events We Can’t-Wait to See in Motorsports in 2021

The motorsport calendar in 2020 was affected by the pandemic but managed to pull through. In 2021, the sports industry has devised ways of ensuring the sports action continues, albeit under strict health restrictions. [Read More]