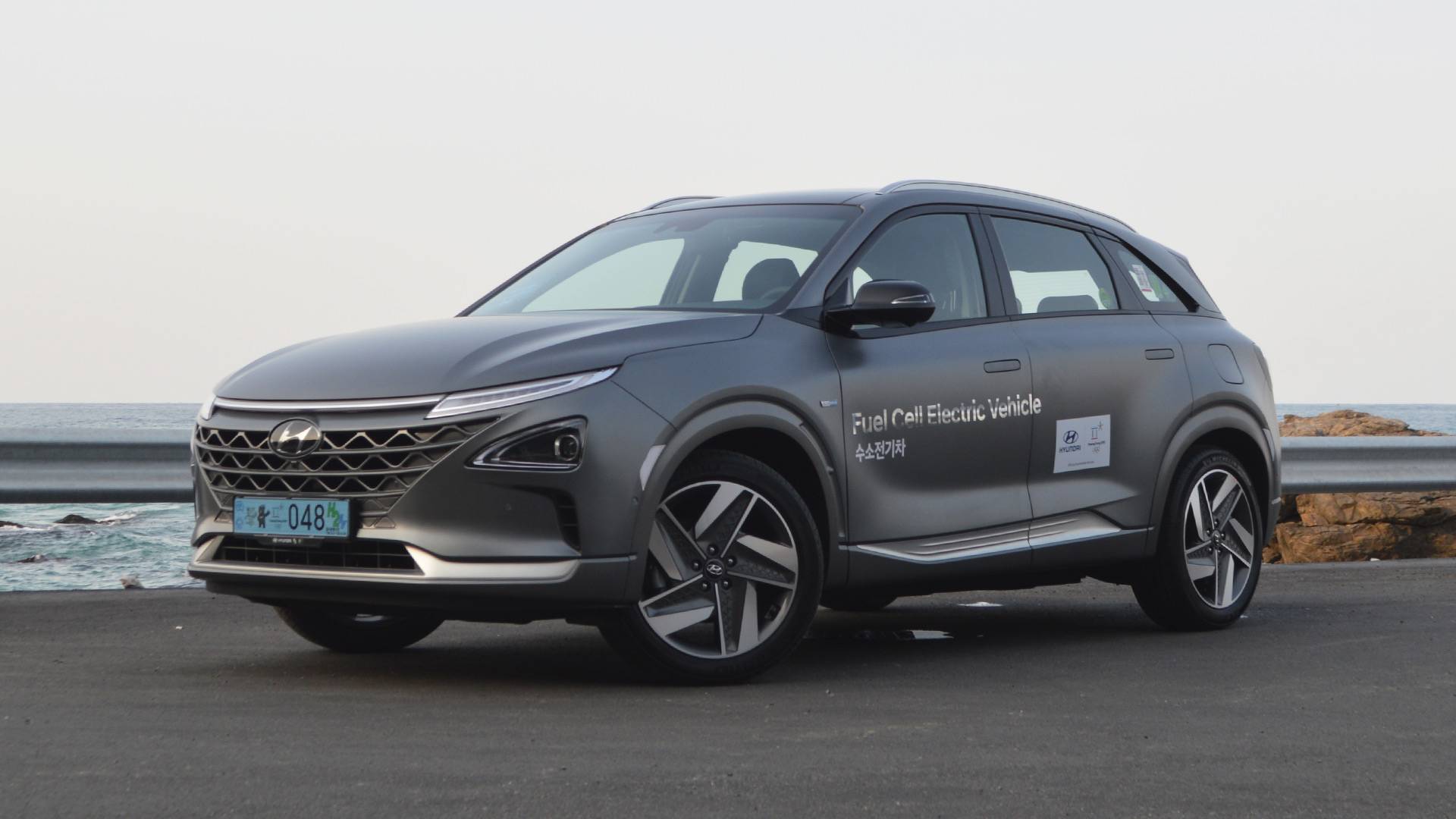 Electric vehicles are not just driven by batteries.  David Brown tells us about the game changing Nexo

The Hyundai NEXO hydrogen Fuel Cell vehicle has been named as a ‘game changer’ at the British Autocar awards.

Nexo is an electric car that instead of big batteries, uses the combining of hydrogen and oxygen to produce electricity with just water from the tail pipe It also has an air purification system which filters 99.9% of very fine dust in the cabin.  It has also been awarded the Bio Environmental Seal for its sustainable interior using bio fibres throughout the vehicle.

An Australian launch is likely for late 2019.

MG Motor Australia’s highly anticipated MG ZS EV has been spotted testing on the inner-city streets of Sydney, ahead of its local arrival. [Read More]