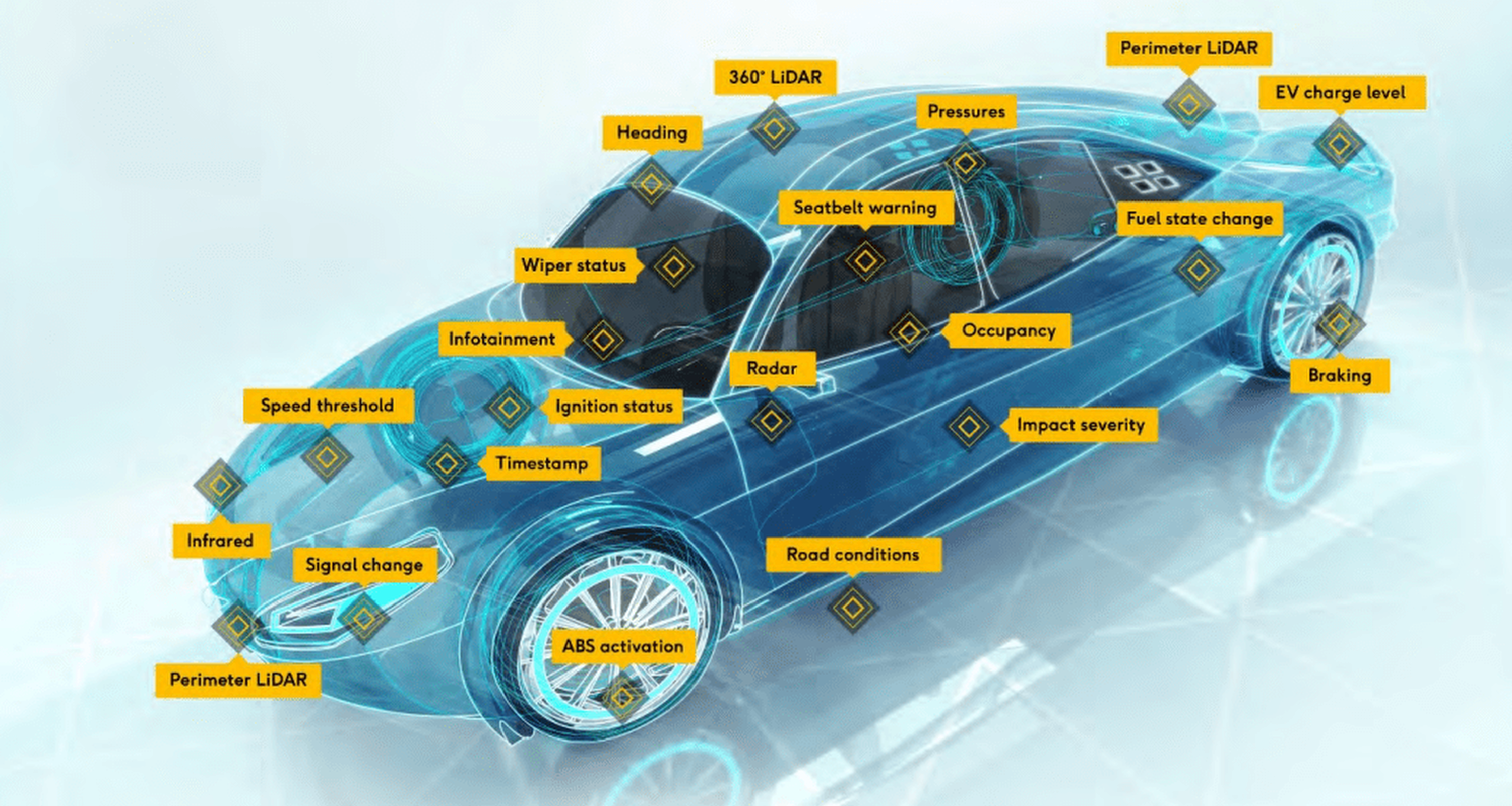 Announced at MOVE 2022, held at London’s Excel 15-16 June, The AV-OS platform will leverage billions of daily data points from millions of connected vehicles, including AV data, to generate AV outcomes.

Interpreted and analyzed by Wejo’s Smart Mobility intelligence offerings, the platform will unlock never-before-seen insights for any AV developers supporting the rapid acceleration of AV testing, carried out safely in a virtual simulation environment.

Democratizing access to data, the world-first of its kind AV-OS platform will remove the silos of traditional development processes that AV OEMs must go through, enabling rapid innovation.

Wejo Founder and CEO, Richard Barlow said: “The widespread adoption of autonomous driving is integral to safer roads, lower emissions, and a significant reduction of traffic accidents. Auto accidents and emissions combine for a staggering 9.3M+ deaths per year.
But without cross-industry collaboration, innovation will be slow. By democratizing access to connected vehicle data, our AV-OS platform will remove barriers to widespread AV adoption in ways never before possible, rapidly reducing development time.”

By organizing billions of data points from millions of connected vehicles and partnering with global automotive manufacturers to stream real-time data at scale and speed, Wejo’s AV-OS platform will bring about a step-change in AV innovation and development efficiencies, as its capabilities will support: