The Rimac Nevera has added to its growing array of honours, having been named Best Hypercar in the prestigious Robb Report Best of the Best awards for 2022. 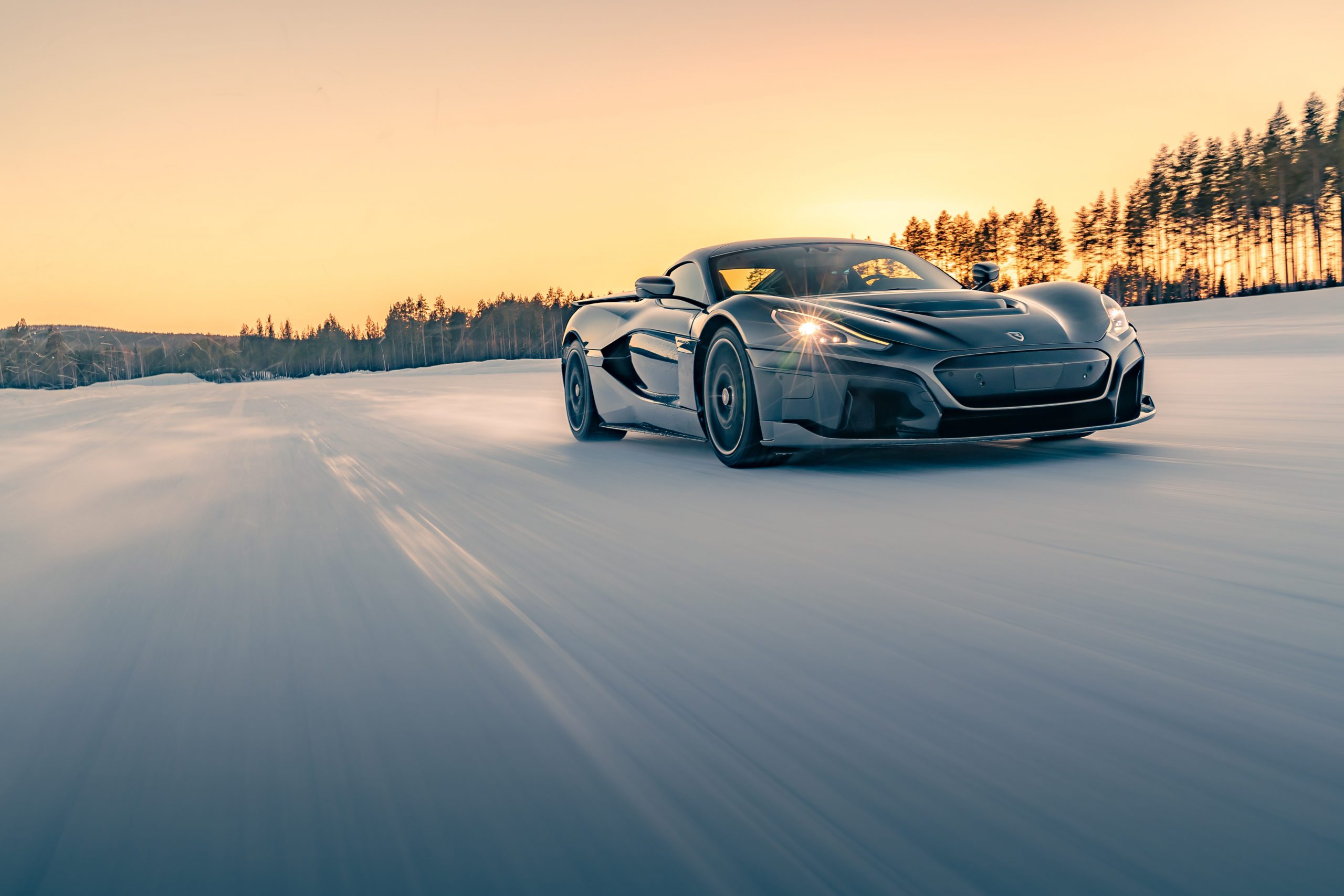 Already this year, the Nevera has been crowned Hypercar of the Year by GQ and Best Electric Performance Car at the Top Gear Electric Awards 2022. Mate Rimac, founder and CEO of the Rimac Group, also won Robb Report’s prestigious Lifetime Achievement Award.

As one of the leading voices in global luxury, Robb Report has been running the Best of the Best awards for 34 years, with the aim of shining the spotlight on people, brands and experiences who excel. The award winners are chosen by the editorial team, who seek to recognise the truly exceptional in a luxury market where exquisite craftsmanship and attention to detail are a given.

And this year, the judges agreed that no other vehicle can match the next-generation performance and innovation from Rimac Automobili, writing: “The Rimac Nevera isn’t just the best hypercar we drove over the past 12 months; it’s a vehicle that permanently redefines the class in terms of what we should expect from this rarest and most extreme breed of automobile.

“Stats such as its crazy 1,914hp and 8.58 second standing quarter-mile time don’t begin to communicate the bizarre, disorienting experience of flattening the Nevera’s right pedal. The car seems to defy physics, its rate of acceleration increasing as it finds more grip, the four electric motors doling out precisely the limit of torque each tire can handle. Nothing comes close to what the Nevera delivers.” 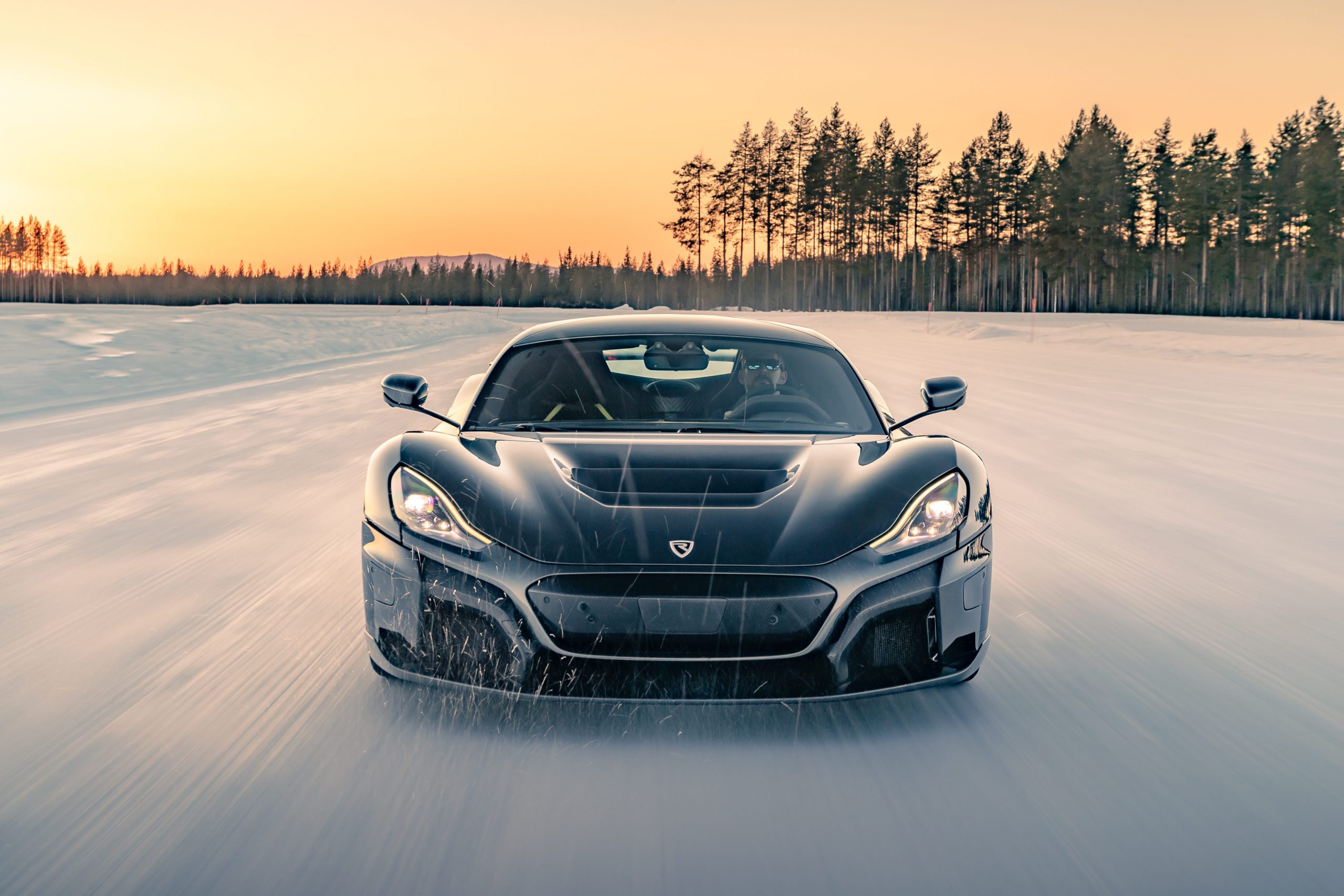 In delivering the Nevera from concept to production, and for the rapid growth of the Rimac Technology business as well as the establishing of Bugatti Rimac, Robb Report also chose to award Mate Rimac, CEO of the Rimac Group, the Lifetime Achievement award at just 34 years old.

The judges said: “Usually, the rarefied few who hold sway over their professions are either hailed as rising stars or honored for their lifetime of achievement. Mate Rimac, the 34-year-old automotive disrupter, is already worthy of both.

“The entrepreneurial engineer’s vision and ability to deliver have put him in a very exclusive driver’s seat. With Porsche currently owning 24 percent interest in Rimac Automobili, the Volkswagen Group has appointed Rimac head of legendary ultra-performance and ultra-luxury automaker Bugatti, even changing the marque’s name to Bugatti Rimac as it transitions away from conventional engines.”

The Nevera is the fulfilment of Mate’s lifelong dream to build a globally homologated fully electric hypercar. It has already been widely acclaimed for achieving levels of road car performance that had previously been considered unattainable, with 0-60mph delivered in just 1.85 seconds and 100mph in only 4.3 seconds. Its 8.582-second quarter mile time saw it recently confirmed as the world’s fastest accelerating production car, with Rimac Automobili’s test drivers and engineers confident it could go faster still. 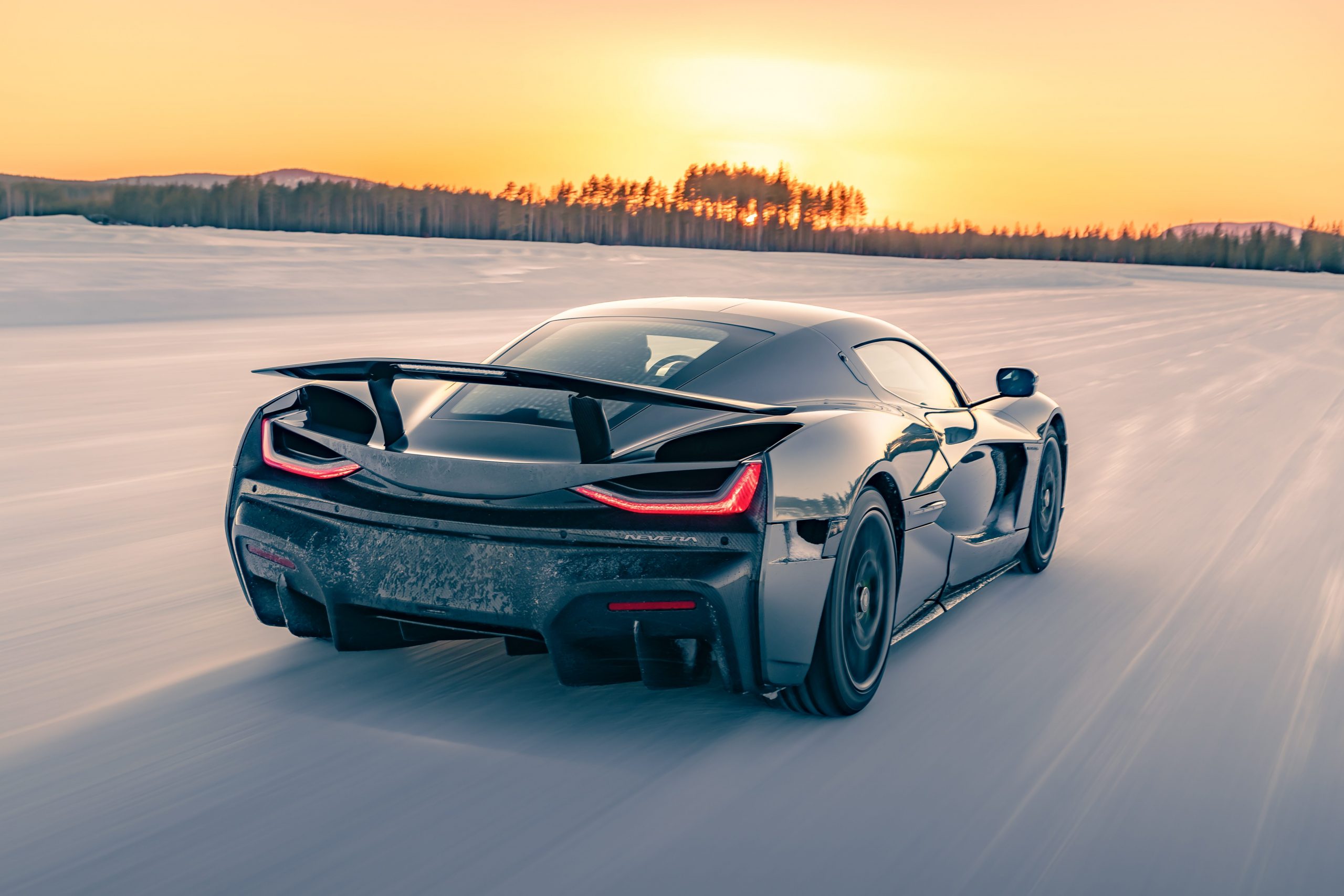 Designed, developed and manufactured in-house at Rimac Automobili’s base on the outskirts of Zagreb, the Nevera pays tribute to its heritage with a name drawn from its native language, signifying an unexpected Mediterranean summer storm off the coast of Croatia.

Mate Rimac, CEO of The Rimac Group, said, “Out of all the talents in our industry, it’s an incredible honour to be singled out by Robb Report for a Lifetime Achievement award. When we first started out in 2009, the idea of an electric performance car such as the Nevera was not taken seriously, but it had always been my dream to build a car like this and thankfully I now have a team of some of the most talented people in the industry that have helped me to achieve it. We didn’t realise quite how hard it would be to develop an entirely new type of car, completely bespoke from the ground-up, but doing things the hard way, allowed us to build Nevera with absolutely no compromises – and we’re glad to see the experts at Robb Report agree.”

The Rimac Nevera has completed two intensive weeks of winter testing at Pirelli’s Sottozero Centre near the Arctic Circle in Sweden. [Read More]

Mercedes AMG with was founded on the 1 June 1967. 55 year anniversary to launch a road gong version of the AMG- One concept vehicle. [Read More]