Premium dual cab Utes has been a high growth market in recent years and sitting in amongst those are the VW Amarok collaborations with Walkinshaw tuning house. 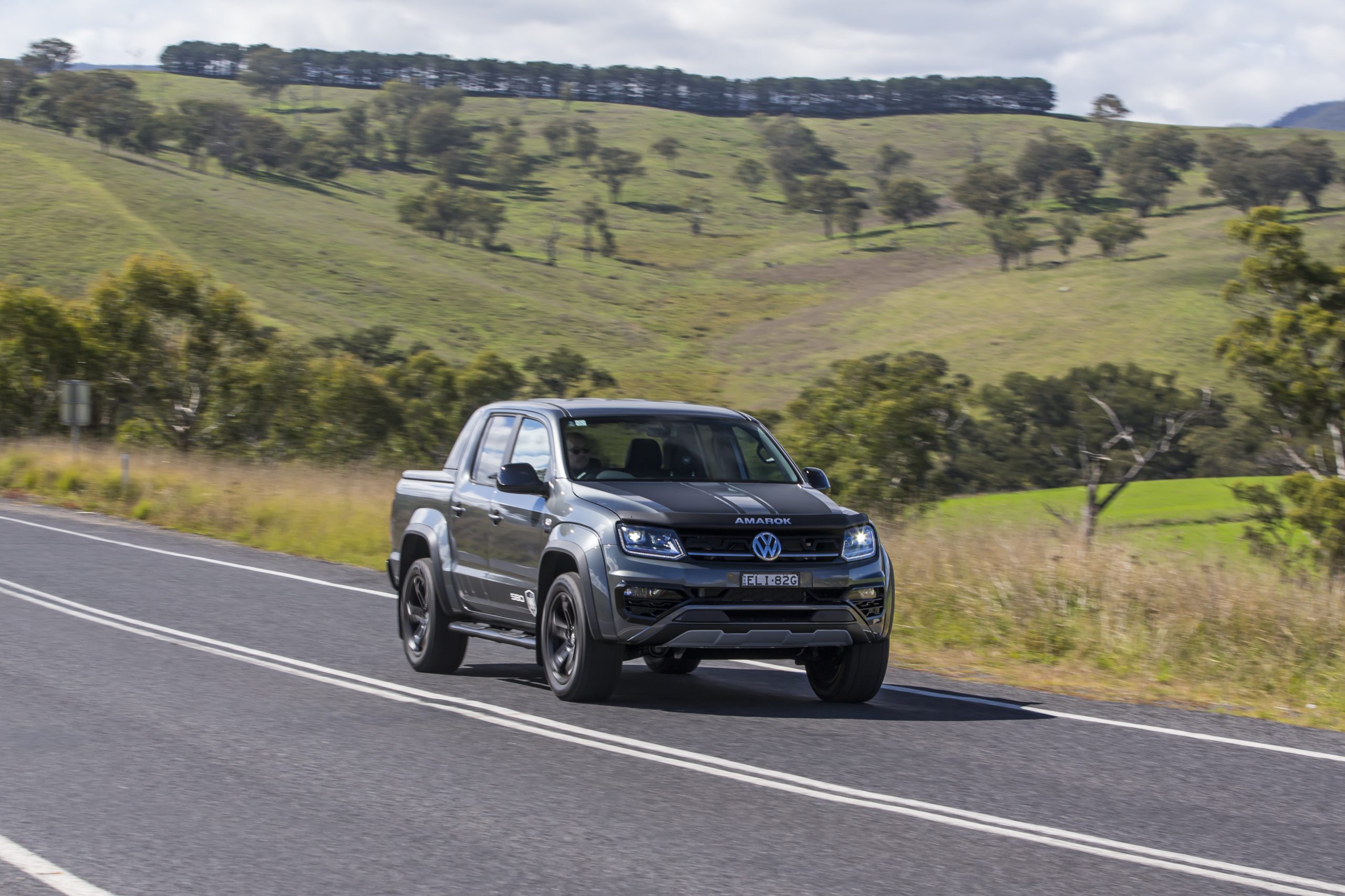 Originally there were two road based versions the W580 and W580S with additional features including suspension tuning, 20 inch alloy wheel and 50 series road based tyres along with heated electronically adjustable seats and cosmetic features. 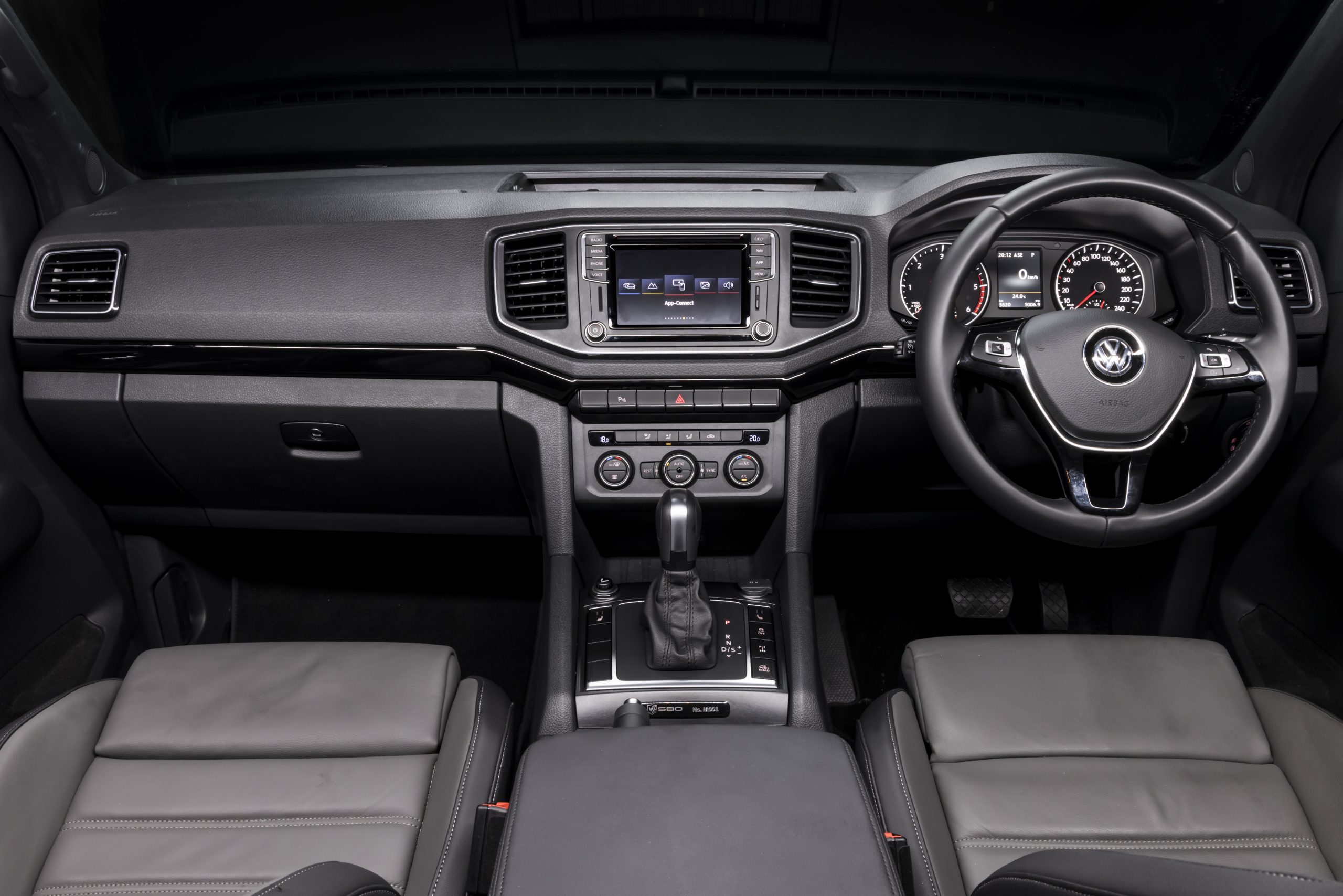 Recently they added the W580X, aimed at the off road market, again with an off road suspension tune and raised front suspension, custom bash plate and rock sliders and additional underbody protection. This latest model will be available in April 2022.

The smooth and responsive 3.0L V6 Amarok engine produces 190kW and 580Nm running through a 8 speed AT with constant AWD.

Even though the Amarok is showing its age in internal design and technology, it remains possibly the best on road Ute with ride and handling more like an SUV rather than a Ute. 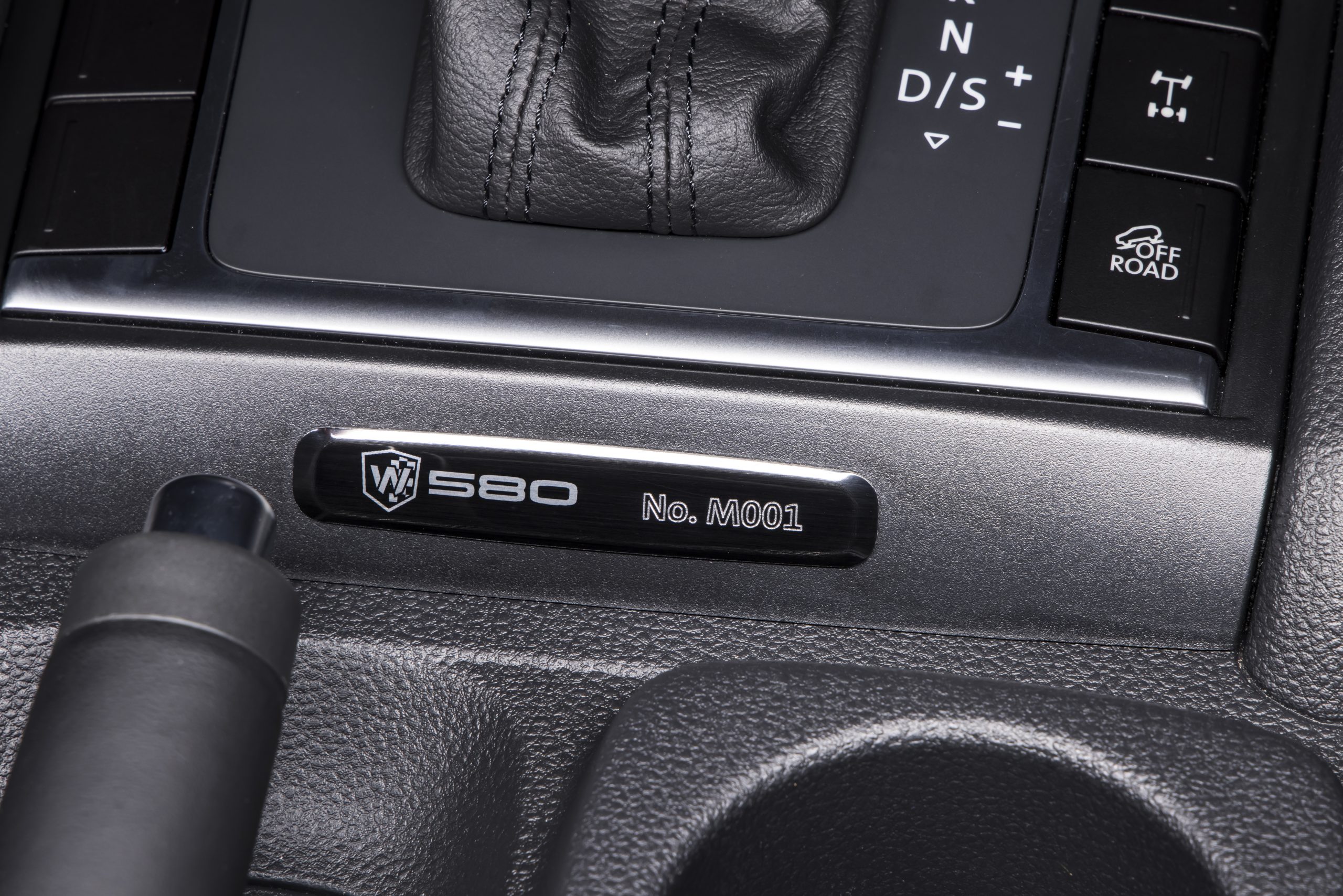 The Walkinshaw Amarok speciality vehicles come with many additions but are expensive.

Details of previously announced off-road Amarok project with Walkinshaw: the Amarok W580X off-roader. Building on the success of the GT-spec W-Series Amarok V6, this next tune from the legendary Australian tuning house will lean in to another aspect of the Amarok’s versatile platform; creating yet another special ‘Rok, just for Australia.

Where the Amarok W580 and 580S were all about on-road performance and dynamics, the W580X is focused on go-anywhere off-road capability. Powered by the Amarok’s 190kW/580Nm V6 turbo diesel with an eight-speed ZF automatic transmission, the W580X once again reigns supreme as the most powerful Ute in its class, whether on the road or off it.

Sharing similar elements as the GT car, the off-road Amarok boasts 18-inch forged alloy wheels, a new front upper grille design and an Art Velour seat trim with Walkinshaw branding; however the Off-Road is very much its own beast. Walkinshaw will be fitting the Off-Road with a suspension lift and off-road tune with MTV twin tube dampers, as well as custom bash plates and rock sliders. Seikel underbody protection, breathers and optional snorkel completes the hard ‘Rok’s fit-out.

“The first W-Series was a chance to offer something that no-one else in the market could do – a powerful, dynamic Ute that was as comfortable on highways as it was on alpine passes,” Mr. Reid said.

“With the new W580X, our W-Series Off-Road Amarok, we can lean in to another aspect of the Amarok’s platform. We know the Amarok is among the best off-roaders around in standard form, but with Walkinshaw giving it a unique tune, we’ll be able to offer something unbeatable to Australian customers,” he continued.

The Amarok W580X off-roader is expected to be offered in limited numbers (to be determined), and available for customer deliveries in April, 2022. 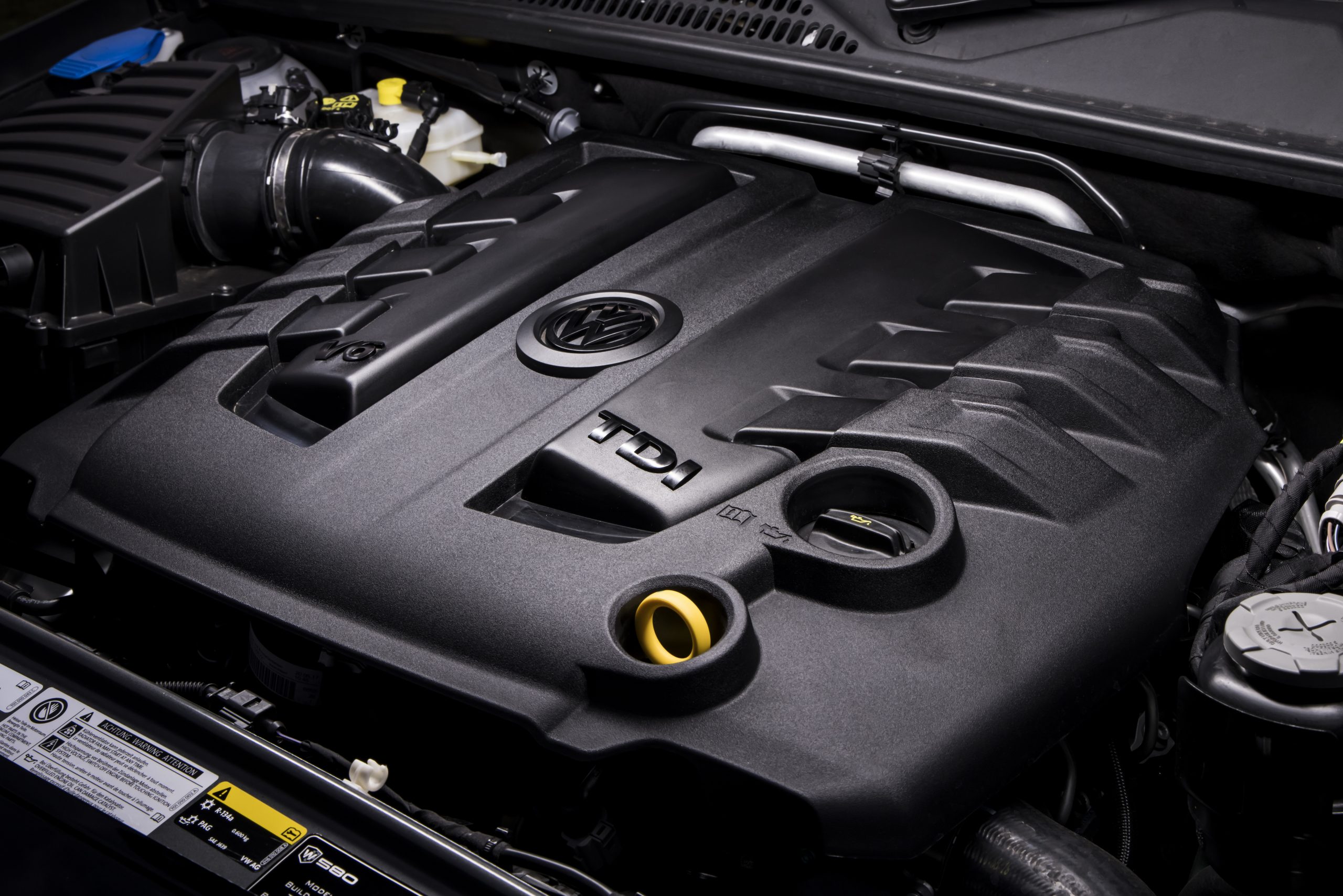 Detailed specification and pricing will be available closer to launch. 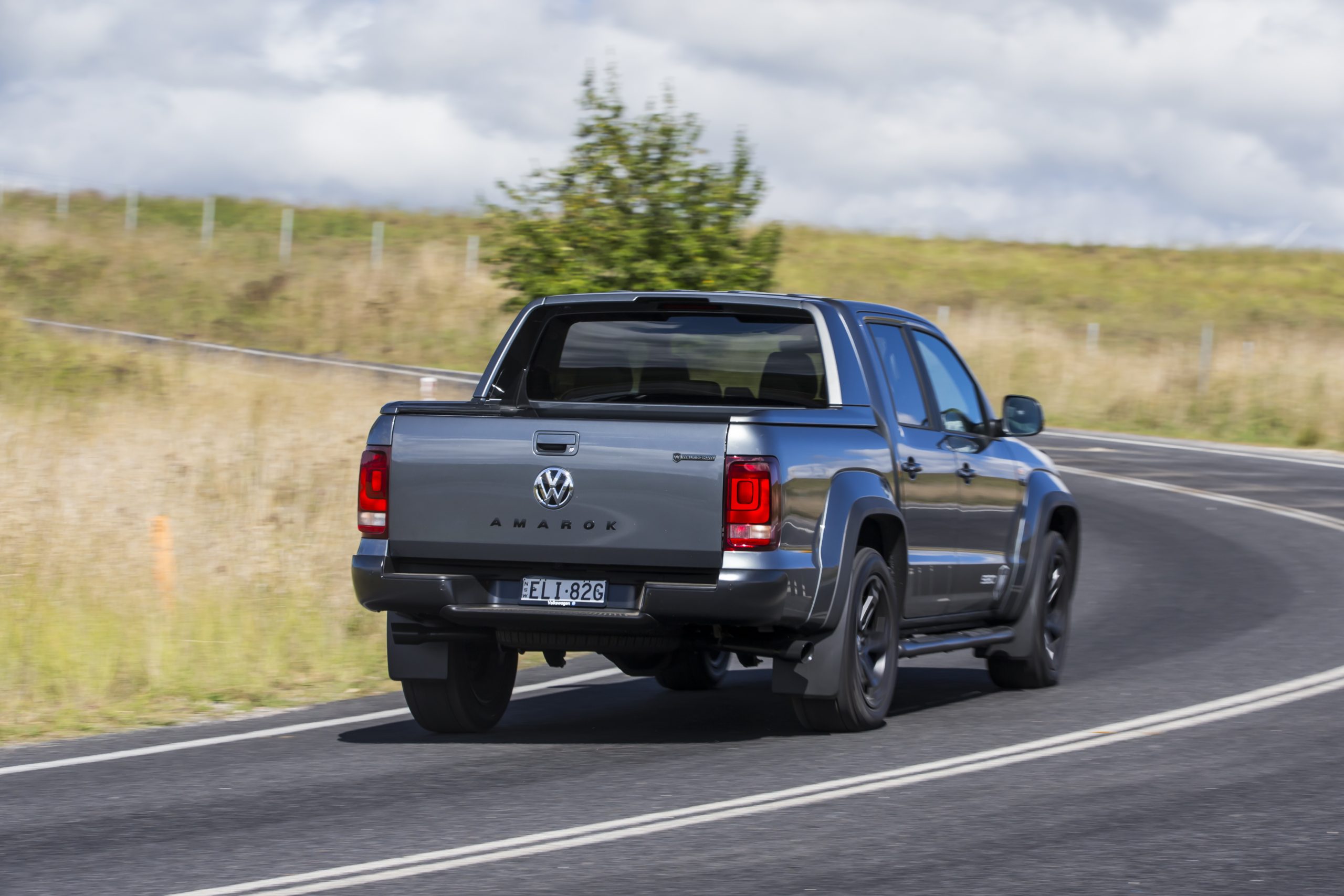 VW Passat Wagon is one of those cars that is much underrated. Passat is a great alternative to the growing SUV models and Its also a bargain at around $48,500 plus the usual costs. [Read More]

Nissan has unveiled a new model of its Navara, Ute This latest version reinforces the trend towards putting in safety and practical features across the range. [Read More]