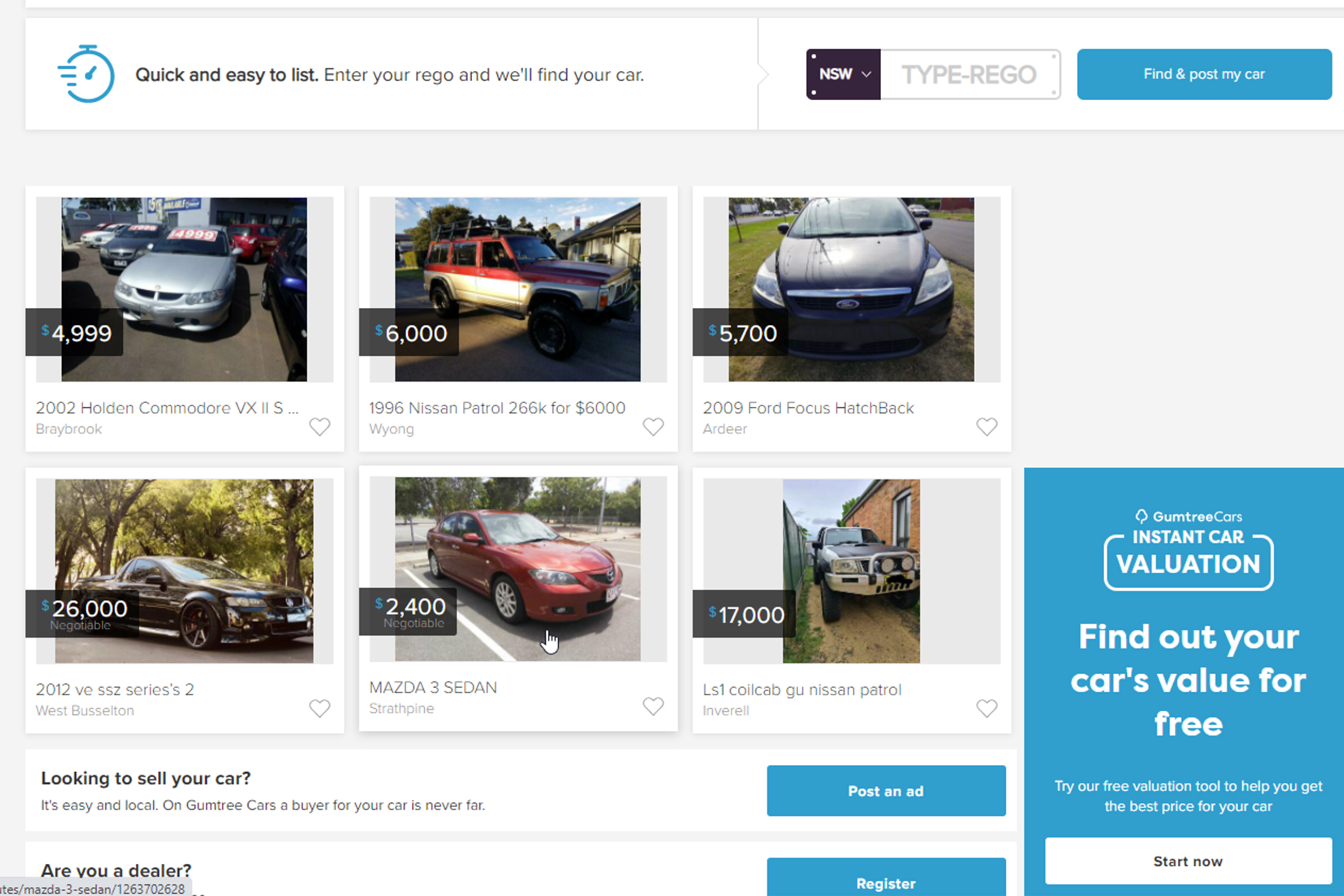 In the last two months, growth in new car sales has been strong for vehicles that could be used for recreational activities, such as SUVs and utes.

But what is happening in the new car market is also reflected in the second-hand market.

David Lowe is the marketing manager at Gumtree cars, the market site on which you can advertise a vehicle.

We’re seeing a trend towards both the term on sight. So a four by four or four wheel drives off about 70 per cent. So we’re seeing that up dramatically. And then I go into the classic. What he said for Toyota is up to 20 per cent. So that’s the third quarter. And you classics like Land Cruiser is up 13 per cent. We’re seeing extend right out to patrols and ranges and so forth.

Often when we test drive a car we instinctively decide what we like and what we think needs improvement. Rob Fraser has just handed back a Subaru Outback 2.5i Premium and he tells us what he likes most about it.    [Read More]

Citroen is a name synonymous with a proud history and innovation. In recent years in Australia it has had a rocky journey, but this started to turn around recently with vehicles such as the C5 Aircross. Rob Fraser has just spent a week in one. [Read More]