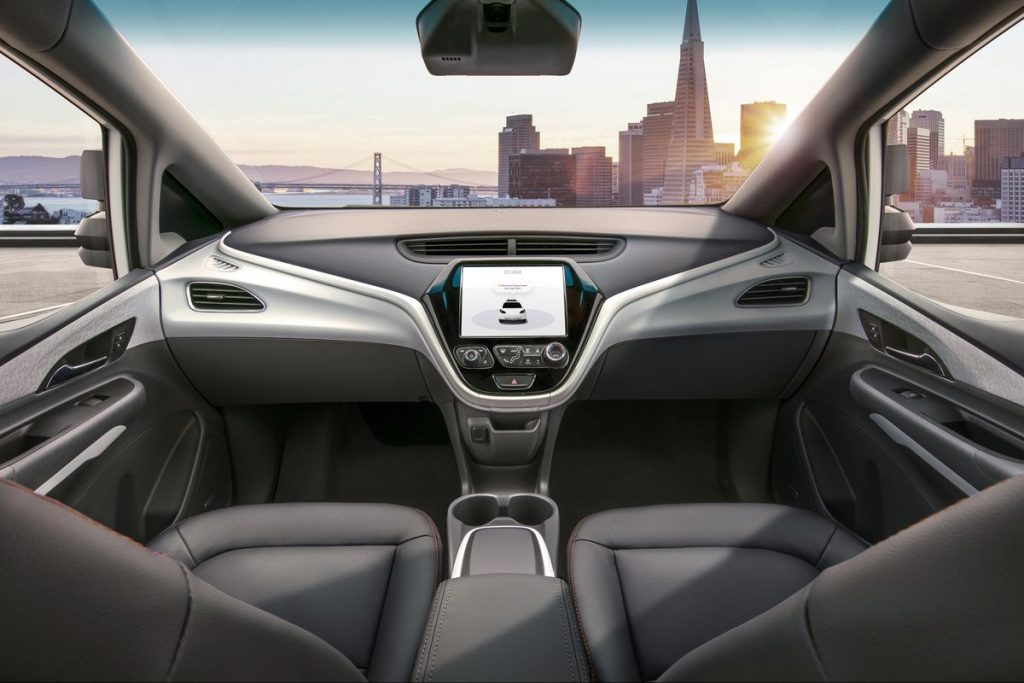 The US National Highway Traffic Safety Administration is moving ahead with plans to revise safety rules that bar fully self-driving cars from the roads without equipment like steering wheels, pedals, and mirrors, according to Reuters.

A U.S. Transportation Report says that self-driving cars have the potential to dramatically reduce traffic crashes and road deaths, but added the “public has legitimate concerns about the safety, security, and privacy of automated technology.”

Automakers must currently meet nearly 75 auto safety standards, many of which were written with the assumption that a licensed driver will be in control of the vehicle.

In January General Motors filed a petition seeking an exemption for the current rules to deploy vehicles without steering wheels and other human controls as part of a ride-sharing fleet it plans to deploy in 2019. The National Highway Traffic Safety Administration has not supported the petition.

Auto maker Honda is to invest US$2.75bn in General Motors and Cruise to develop a purpose-built autonomous vehicle for large-scale manufacture and deployment.

The Japanese car maker has committed the large sum of cash over 12 years to reach the shared goal with General Motors to transform mobility. Combined with recent SoftBank investments in Cruise, the total valuation of the AV company is now a combined US$14.6bn.

About David Brown 433 Articles
David’s boyhood passion for motor cars did not immediately lead to a professional role in the motor industry. A qualified Civil Engineer he specialised in traffic engineering and transport planning. What followed were various positions including being seconded to a government think-tank for the planning of transport firstly in Sydney and then for the whole of NSW. After working with the NRMA and as a consultant he moved to being an independent writer and commentator on the broader areas of transport and the more specific areas of the cars we drive. His half hour motoring program “Overdrive” has been described as an “informed, humorous and irreverent look at motoring and transport from Australia and overseas”. It is heard on 22 stations across Australia. He does weekly interviews with several ABC radio stations and is also heard on commercial radio in Sydney. David has written for metropolitan and regional newspapers and has presented regular segments on metropolitan and regional television stations. David is also a contributor for AnyAuto
Website

The compact SUV market has grown rapidly over the last few years and with popularity for these practical vehicles rising, it’s important to look at what every manufacture including the Honda HRV range which offers surprising value and performance. [Read More]

Holden is introducing two new models to the Cruze line-up with the Z-Series and SRi Z-Series. Replacing the popular Cruze CDX and SRi-V models, these new additions add impressive content to the already long list of standard features of their predecessors [Read More]

How to Take Your Love of Cars One Step Further

April 3, 2019 Pete Wilson News, Other News Comments Off on How to Take Your Love of Cars One Step Further

The best businesses are motivated by passion, so if you’ve got ambitions of being your own boss and building a business from the ground up, start with what you know and love. If that just so happens to be cars, you’re in luck [Read More]