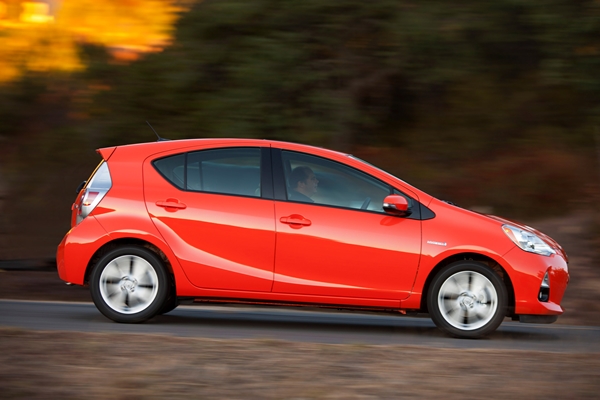 Toyota expects to have the most affordable hybrid car on the market when it launches the Prius c hatch late next month.

The company’s executive director sales and marketing Matthew Callachor said Prius c will have an advantage in the “thousands of dollars” over the $29,990* price of the best-priced rival hybrid car.

“It will appeal to consumers seeking spirited driving dynamics, fuel efficiency and technology in a compact yet spacious city car.

“Toyota’s new hybrid car is also taller for excellent head clearance, including in the rear, and has a smaller turning circle – ideal for tight city streets and car parks,” he said.

Prius c is already a hit in its home market of Japan with Toyota holding orders for more than 120,000 cars – or 10 times the monthly sales target. 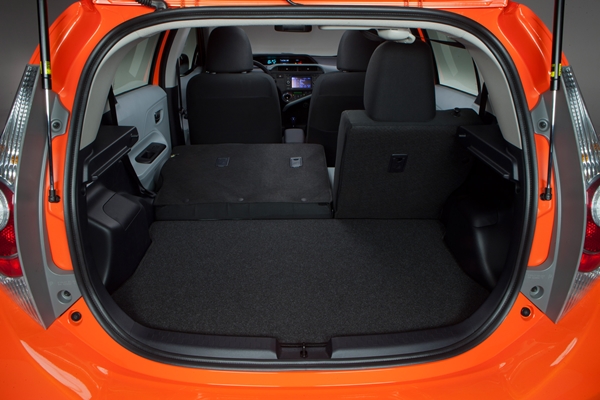 Mr Callachor said the initial allocation of cars for Australia had not been affected; however, the overwhelming demand in Japan was likely to result in tight supply throughout 2012.

He said Prius c was the result of smart thinking and clever packaging of Toyota’s proven hybrid technology, which now has spent more than 14 years on world markets.

“The Prius c fuel tank and hybrid battery are located under the rear seat, ensuring plenty of legroom for all occupants and abundant luggage space.

“The hybrid system’s major components are small, light and efficient, contributing to a low centre of gravity and agile dynamics that help make the Prius c a fun-to-drive car,” he said.

Prius c is the newest member of the expanding Prius family that includes the third-generation Prius hatch already on sale in Australia and the versatile Prius v due here in the second quarter of 2012.

Toyota has deals on HiLux, the Kluger family wagon and the Yaris, Corolla, Prius and locally built Hybrid Camry passenger cars for Christmas.

Toyota Australia will offer Australian customers a versatile new member of the Prius family – the seven-seat Prius v.
The new Prius v will be the first Toyota production vehicle in Australia fitted with a lithium-ion battery – placed under the centre console between the driver and front passenger. [Read More]