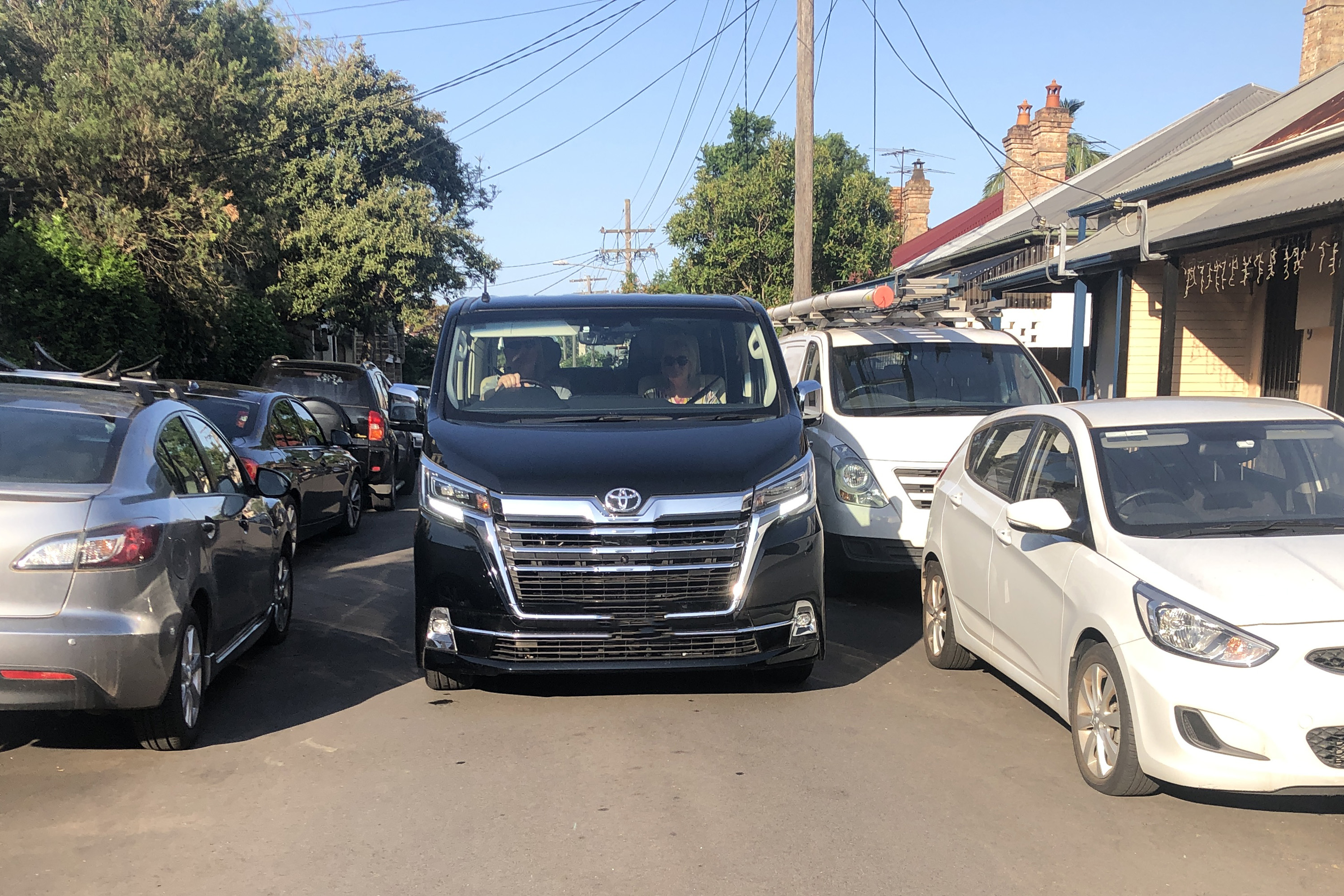 The Kia Carnival has over 50% of the people mover market in Australia.  So how can Toyota compete in a segment they once dominated. David Brown tested their  latest offering.

Six of us went for a trip to the country side in one vehicle.

Big SUVs will take 6 or 7 at a pinch but we really needed a people mover.

They have replaced it with the Granvia

Sounds like a country estate next to Downton Abbey

Its big and boxy but its luxury on the inside

Three rows of seats all with captain chairs.  Our 6ft 3inch friend sat comfortably in the third row.  It was a very pleasurable group journey.

Motoring Minutes are also broadcast as part of Overdrive Radio Program, which is broadcast through the Community Radio Network across Australia and has a weekly audience of over 430,000.

We set out to test the versatility of Toyota’s new flagship sports car, the all new Supra. They made a “halo” sports car, and by extension a true GT car.. Supra started with a modified Celica back in the late 70’s [Read More]

Toyota 86 GT – Brianna and Alex- A very sleek car that you get a lot of looks in, fun for a recreational weekend, drives well and handles great. [Read More]

In the competitive Ute market in Australia, manufacturers need to be constantly improving their product to keep buyers interested. Toyota did that in August with the upgrade to the HiLux. [Read More]