Electric sports cars, a phrase that many enthusiasts never imagined they would vever hear. However the fact is apparent that electric cars can be fast, faster than many ICE cars. 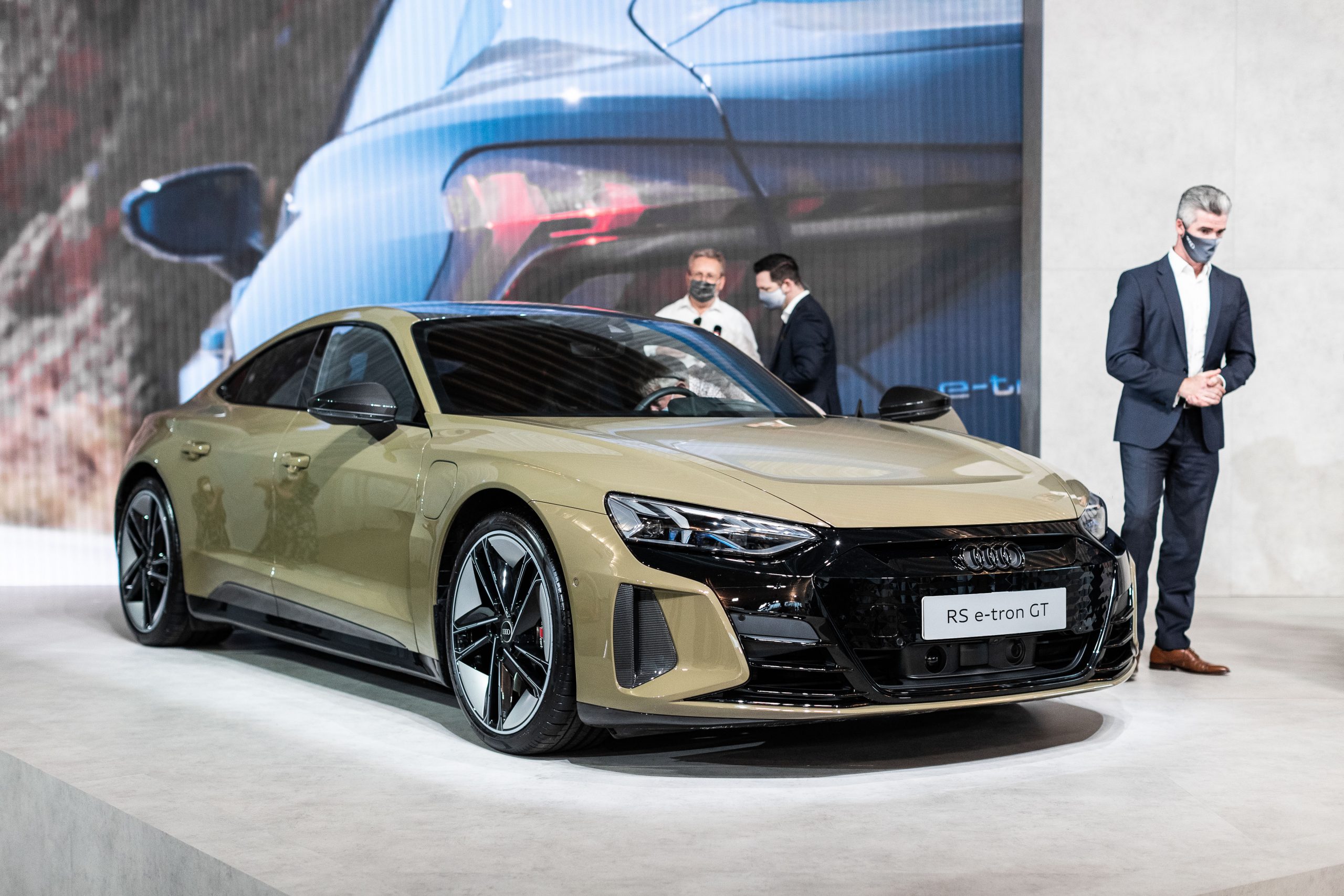 Information provided by Uswitch from the UK shows a surprising list of the top ten fastest EV on their market. The original article can be found HERE

This study by Uswitch.com/ev-charging created a points-based index that determined the top 10 fastest electric sports cars on the market by evaluating two main factors, the acceleration speed (0-100 km/h seconds) and top speed of 55 sports EVs, resulting in a final speed score.

Porsche hits number one, with the Taycan Turbo S achieving an overall speed score of 9.64 out of 10. Taking just 2.8 seconds to reach 62 mph, the German Taycan Turbo S has the highest acceleration speed of all the cars analysed. Its top speed is 162 mph, matching the Tesla Model 3 Performance, but a 0.5 second difference in acceleration time (2.8 seconds for the Porsche and 3.3 for the Tesla) places this model in the top spot with the highest overall speed score.

Tesla’s Model 3 Performance follows behind as the second-fastest electric sports car, with an overall speed score of 9.55 out of 10. This EV has a top speed of 162 mph, equal to the Kia EV6 GT (fourth place), and has the ability to go from 0-100 km/h (62 mph) in 3.3 seconds. The Tesla Model 3 performance has a 78% increase in acceleration to its sister model, the Tesla Model Y, which places eighth.

A short while ago Hyundai registered 20 hydrogen fuel-cell vehicles, and now Toyota has brought in 20 of their hydrogen powered vehicles, the Mirai (Meer-eye), for an extended demonstration trial. [Read More]