BMW in addition to a mid life makeover for its X6 range has introduced a range topping BMW X6 M50d with the most powerful volume-produced six-cylinder diesel engine in the world. The BMW X6 M50d is the flagship of the revamped BMW X6 range.

The X6 mid-life model update sees the Australian debut of BMW’s entirely new class of M Performance automobiles, headlined by the new BMW X6 M50d. Featuring the most powerful volume-produced six-cylinder diesel engine in the world, the BMW X6 M50d is the creation of BMW’s iconic high-perfomance division, BMW M GmbH, and launches in Australia together with the BMW X5 M50d.

Highlights of the new model revamp include 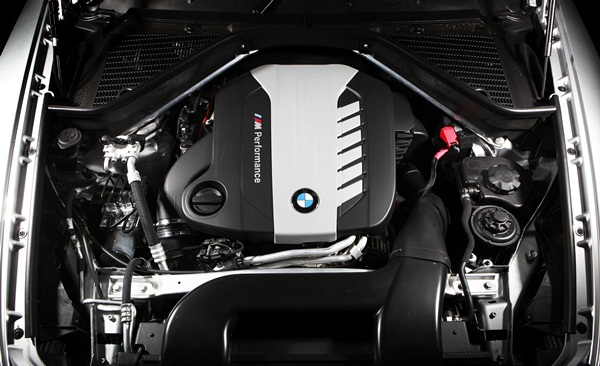 The eight-speed Sports automatic transmission offers the driver two automated shift programs – D and S modes – as well as the option of changing gear manually (in M mode). Other BMW EfficientDynamics technologies such as Brake Energy Regeneration, the need-based operation of ancillary components and a disengageable air conditioning compressor are all standard features. 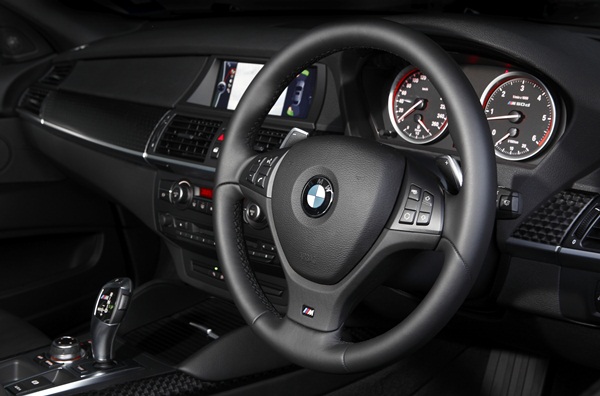 The BMW xDrive all-wheel-drive system uses an electronically controlled multi-plate clutch to distribute the engine’s power between the front and rear wheels variably and according to the situation at hand. Indeed, drive can be switched between wheels in a split-second to optimise traction, directional stability and driving dynamics. xDrive and the DSC stability control system work together to provide advance analysis of the driving situation ahead.

The ability to detect the danger of drive slip at an early stage and counteract one or several spinning wheels by varying the distribution of power has helped earn xDrive its status as an intelligent all-wheel-drive system. In normal driving situations drive is sent predominantly to the rear wheels, accentuating the renowned handling characteristics of BMW cars. 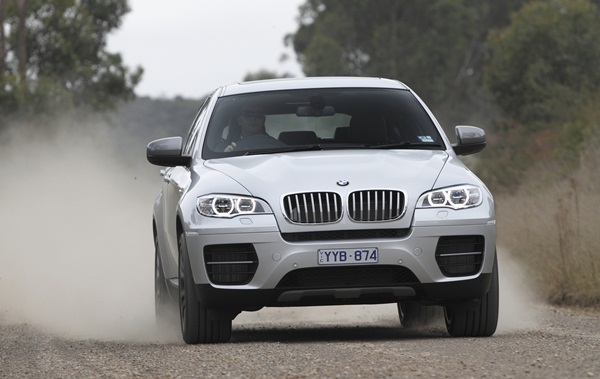 The new torquey and high-revving diesel engine also breaks new ground with its specific output of 93.6 kW per litre of displacement. However, the output possible using M Performance TwinPower Turbo technology is generated not in the turbochargers but in the core of the basic engine, which has therefore also been extensively modified. Maximum combustion pressure has risen from the 185 bar of the most powerful diesel engine in the existing BMW line-up to 200 bar. 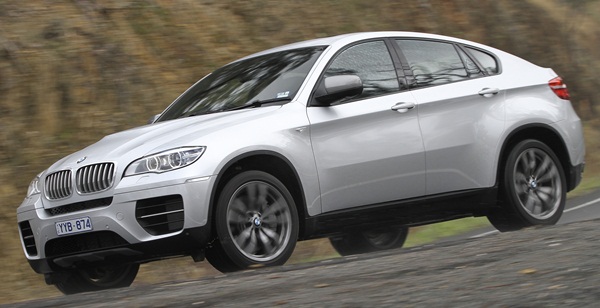 The chassis technology underpinning the BMW X6 M50d is based on a double-wishbone front axle and integral rear axle. This arrangement offers the ideal platform for a sporty handling set-up which also achieves high standards of ride comfort. The X6 M50d also features air suspension with automatic self-levelling at the rear axle. The support mounts, elastokinematics, spring and damper system, and Servotronic mapping of the hydraulic steering – among other things – have been modified to imbue the chassis set-up of the BMW X6 with hallmark M characteristics.

Stronger body mounting reduces roll, which in turn optimises steering accuracy through corners. At the same time, the linear build-up of lateral forces for which M cars are renowned enables precisely controllable handling up to the limit. The M-specification tuning of chassis components extends to the electronically controlled dampers and active anti-roll control function of Adaptive Drive, which comes as standard on the BMW X6 M50d, meanwhile, the large-format braking system – with 385-millimetre front discs and 345-millimetre rear discs – provides powerful and consistent braking, even under heavy loads. 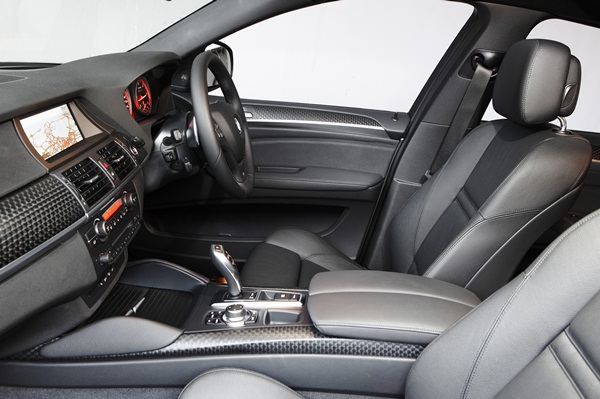 The sporting driving pleasure served up by the BMW X6 M50d is summed up in its interiors by door sills bearing the “M Performance” lettering, the inscription “M50d” in the instrument cluster, a gearshift lever with M logo, an M leather steering wheel with gearshift paddles, a BMW Individual roof liner in Anthracite and Brushed Aluminium Shadow interior trim strips. Also standard fare is the exclusive Alcantara/Nappa leather M sports seats offering electric adjustability and a memory function. The black seats are adorned with white contrast stitching with the M logo featured along the piping.

* Manufacturer’s Recommended List Price is shown and includes GST and Luxury Car Tax (LCT) but excludes dealer charges, stamp duty, statutory charges and on-road charges which are additional and vary between dealers and states/territories. Customers are advised to contact their nearest BMW dealer for all pricing inquiries.

BMW Group Australia has announced pricing and specifications for the third generation of the BMW X5. While demonstrating similar proportions to its predecessor, the new BMW X5 sports a whole new look. [Read More]

With almost 50% market share SUVs have grown at a steady rate over the last 10 years. The prestige end is dominated by the BMW X5 and Rob Fraser takes the latest X5 for a drive. [Read More]