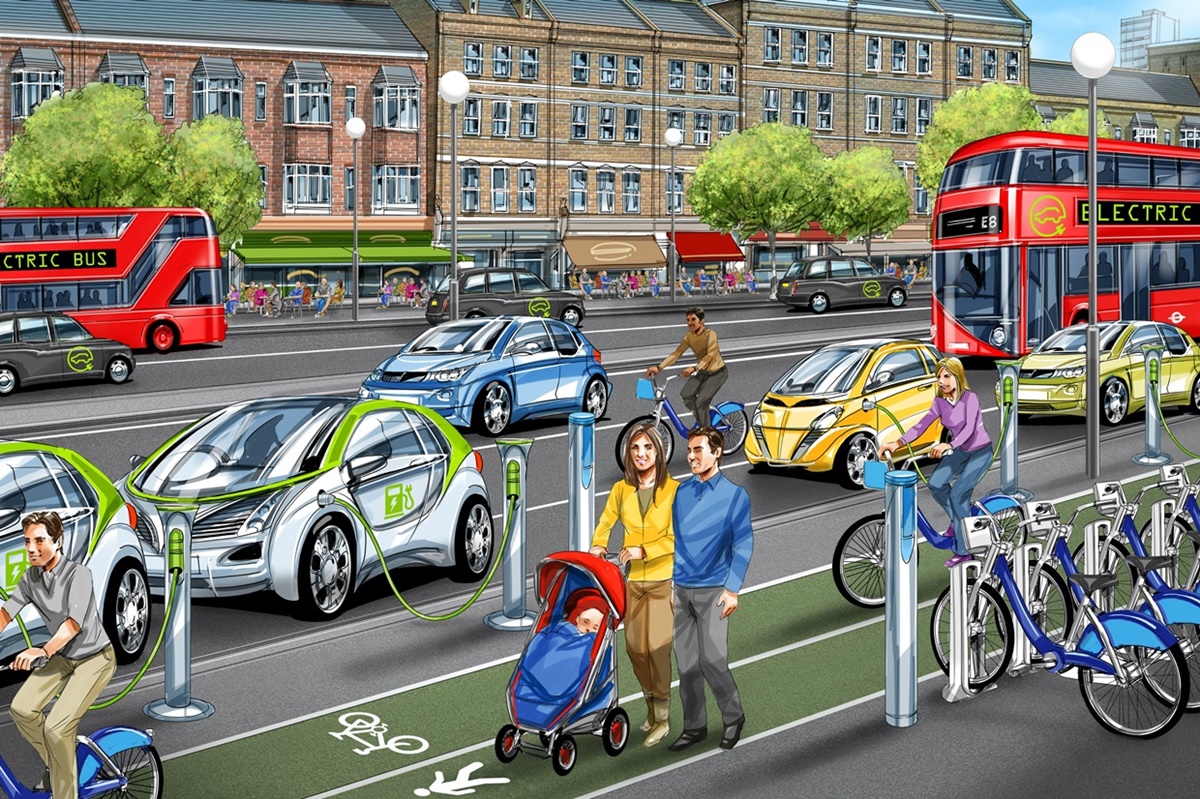 The Future of Personal Transport: A Look

The new advances in technology have made it possible for eco-friendly transportation. The present wave of personal transportation is bright and promising.

It is estimated that by the year 2050 most people will be living in urban cities. Therefore there will be an increase in terms of traffic congestion and the gases being emitted. The need for efficient urban mobility is increasingly becoming a hot topic day by day.

If the number of cars is reduced, it is estimated that countries such as France, Britain and the USA will lose as much as $300 billion annually. Thus companies are looking for innovative ways to ensure personal transportation will be more convenient in the future.

The Top Innovations to Look Forward To

Wondering what the future of personal transport will be?

Here are a few innovations that are bound to ease personal transportation in urban areas.

In the next decade, driving your own diesel-fueled car may be a thing of the past. Self-driving cars have become a hot topic, and the automotive industry is working towards this plan.

It is estimated that the self-driving cars will be worth $87 billion by the year 2030.  The self-driving cars will be a bid to reduce the number of road accidents. The technology has been nearly perfected now, and only a few hurdles remain. One is how to ensure that road laws all over the world are overhauled to meet the needs of self driven cars. The other is to ensure that self driven cars are foolproof.

Traffic congestions will be a thing of the past since the autonomous vehicles will have the ability to share real-time data with other vehicles. Self-driving cars can ease automobile problems.

The number of electric cars on the roads is ever increasing. They are known to be environmentally friendly and a solution to sustaining mother nature.

There are vehicles which run on hydrogen fuel and only react with oxygen to create electricity. Thus the only waste product will be water. Experts say that hydrogen cars are more efficient than electric cars.

The development of infrastructure is relatively low, but transportation companies are working their way towards improving the vehicles.

Electric vehicles are becoming more popular in a task to reduce carbon emissions. Moreover, they will reduce traffic congestion in urban areas.

Some countries such as Sweden and France are investing a lot in bicycles. They are encouraging their citizens to engage in biking activities.

Airbus and Italedesigns have decided to make our sci-fi dreams come true. The idea of flying cars to transport people during rush hours excites everyone, right? Well, for one, it has never been so real. If all goes well, we might enter the Jetsons era in our lifetime itself.

However, the concept is in its initial stages and might take seven to ten years for it to be a reality. A flying pod already sounds cool, and it might end up even replacing cars.

December 23, 2018 Rob Fraser News, Other News Comments Off on 2018 Christmas Wishes from AnyAuto

Every year the Festive season seems to come around quicker and the Month of December appears to just fly by, without regard for how busy we are in our lives. [Read More]

Experience Summernats VIP Style – FREE – Thanks to Philips Automotive you and your bestie have the chance to WIN THE ULTIMATE SUMMERNATS 2019 EXPERIENCE. [Read More]

7 Modern Car Accessories To Have With No Regrets

June 2, 2019 Pete Wilson News, Other News, Tyres & Accessories Comments Off on 7 Modern Car Accessories To Have With No Regrets

Everyone loves accessories, it gives you that extra edge and they’re so cool to have! Accessories for your car is no different; having something to accessorize your car with can make your driving experience much more different. [Read More]