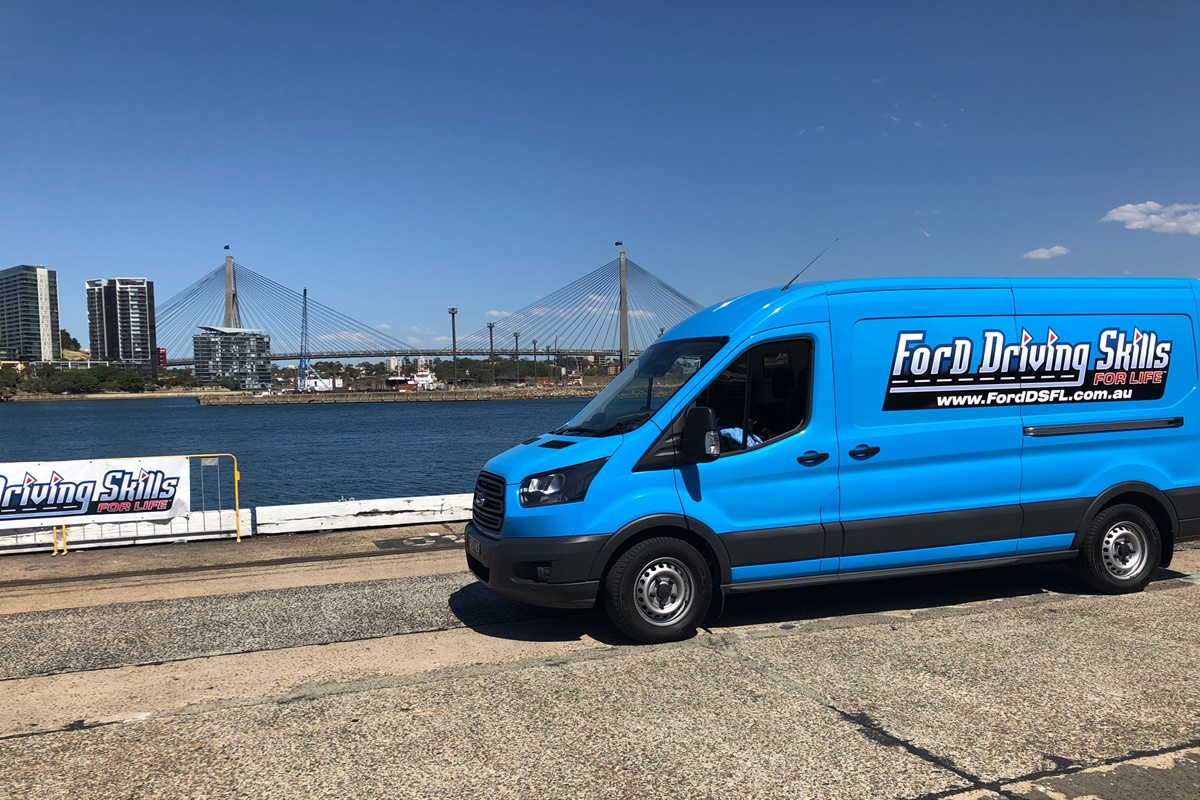 The Ford Driving Skills for Life program has been expanding its reach since it started four years ago. Now they have entered a partnership with the Amy Gillett Foundation to help drivers understand how to safely share the road with cyclists and other vulnerable road users.

The Amy Gillett Foundation was formed after the tragic death of Amy Gillett, who was hit by a driver while cycling in Germany in 2005.  At the time of her death she was rated as one of the top 100 women road cyclists and was also undertaking a Doctorate at the University of South Australia. 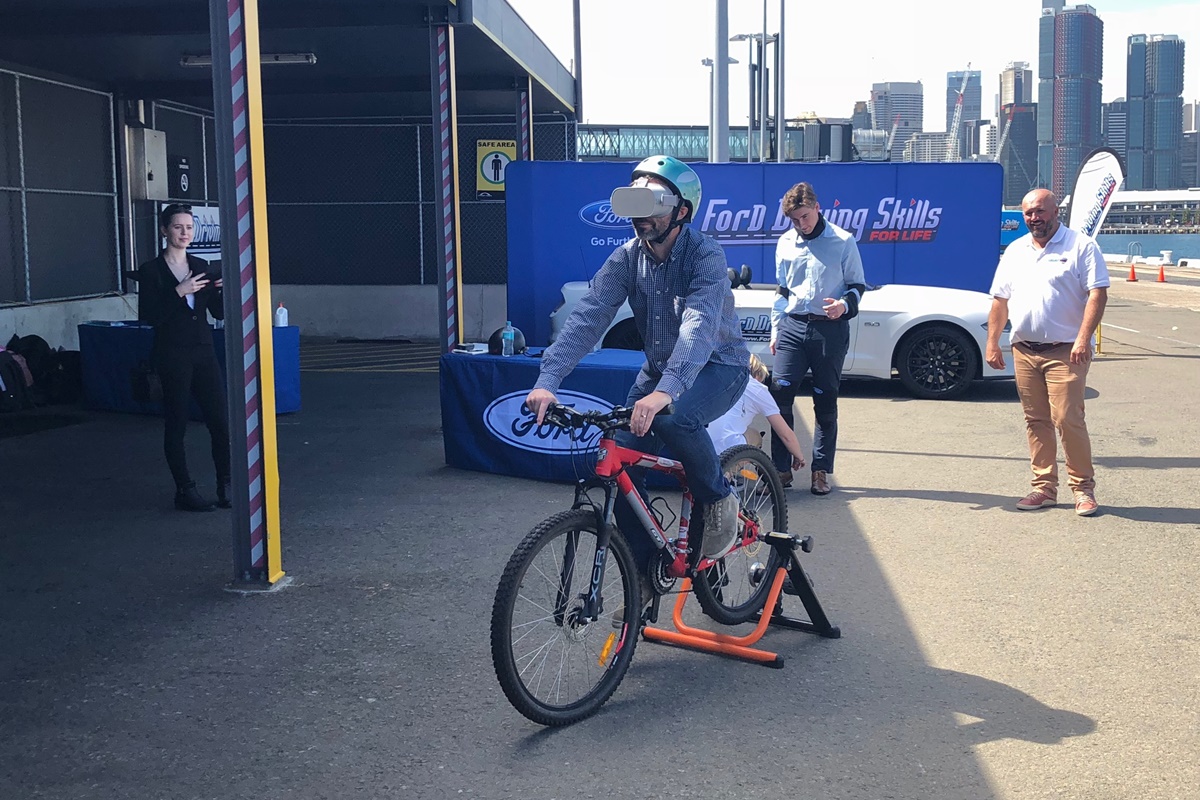 While we are aware of vulnerable road users and some people are intolerant of them using the road, the reality is that they are an increasing component of a sustainable road system.  Yet we do not teach learner drivers about how they should interact with them on the road.

Key behaviours to be included in the driver training include: safe passing distances (a metre matters), scanning checks for cyclists ahead, safe checking before opening car doors and safe turning behaviours including indicating early and making a head check, especially before turning left.

The major component of not getting into dangerous situations is your attitude.

In conjunction with the Gillett Foundation, Ford’s approach is not to learn how to just tolerate cyclists but to learn how to be calmer and more considerate in your approach.  Being momentarily held up by a cyclist, for example, has little effect on your overall travel time.

Being aware of another person’s situation is the first step to understanding their needs.  Part of the Driving Skills program is a stationary exercise bike that you can ride with Virtual Reality goggles to experience how poor driving behaviour can create difficulties for cyclists and as a cyclist you can learn how to identify a potentially dangerous situation.

The Ford Driving Skills for Life Program is part of a range of activities aimed to help create a better environment on our roads.

The Australian Capital Territory has incorporated a vulnerable road user test component in their licencing system and the Gillett Foundation is working with the University of Adelaide, Monash University and Queensland University of Technology, CARRS-Q on a national review of cyclist related content in state and territory driver licensing programs called Cycle Aware.

The Ford Driving Skills for Life program will continue with other important lessons such as how to make the most of your ABS brakes in an emergency, how to hold the steering wheel properly now that air bags are in most cars and you do not want to have you arms draped across the centre of the steering wheel when an airbag is deployed and how to adjust your seating position for safety. 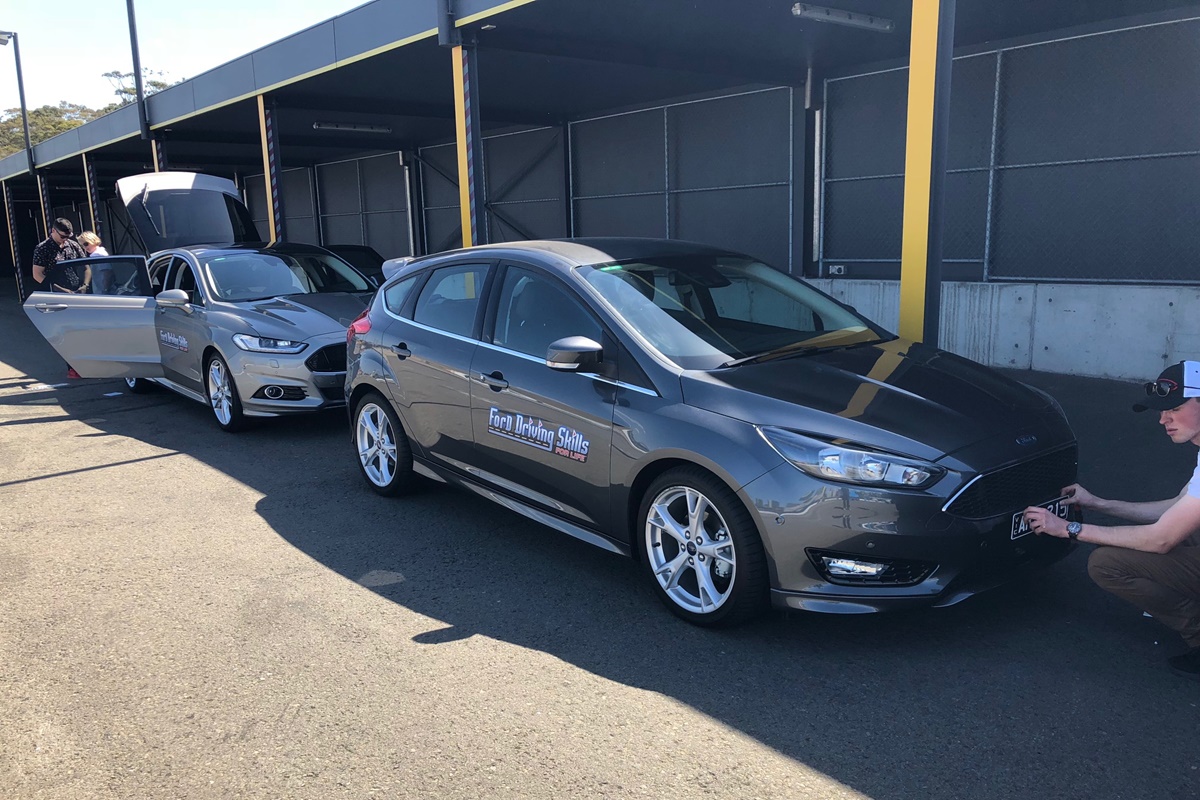 The program also encourages parents to come and watch the activities.  Some recent research presented at conferences in Australia and New Zealand is highlighting the need not to lecture at our young people but to talk with them and ultimately get them to identify their potentially dangerous situations and thus own and apply their own solutions.

Ford’s Driving Skills for Life program is expanding to new locations across Australia including Brisbane, Wollongong, Ballarat and Toowoomba and returning to Sydney and Melbourne.

Ford is leveraging its highly successful Ranger Ute with a new model Raptor. Aimed at the premium sector of the Ute market, the Raptor will compete against HSV’s SportsCat, HiLux Rugged X, and even the entry level RAM 1500 Express. [Read More]

Healthcare workers on the frontline of the battle to contain COVID-19 have been given complimentary access to the Ford 2nd Car program, as Ford’s nationwide dealership network step up to support local communities. [Read More]