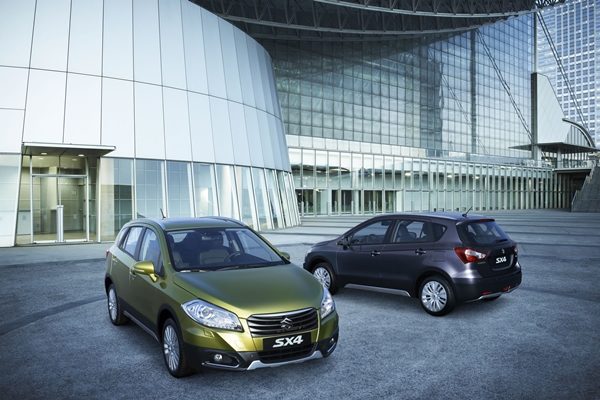 Suzuki Motor Corporation unveiled its all-new SX4 at the 83rd Geneva International Motor Show on 5th March. The new SX4 is a production model based on the S-Cross, which Suzuki showcased at the 2012 Paris Motor Show.

Suzuki’s designers and engineers began developing the new model as a successor to the current SX4. However, through the pursuit of responding to customer expectations with regard to crossovers in Europe and other parts of the world, they realised that they needed to “think bigger”. While moving into the C-segment with its increased size, the new model inherits the “SX4” emblem to show that Suzuki (represented by the letter “S”) is a pioneer of both crossover and four-wheel drive (indicated by the “X” and “4” respectively).

Suzuki created the new SX4 by uniting its compact-car know-how with technologies honed for sport utility vehicles. As a result of focussing on giving the new SX4 a distinctive crossover styling, class-leading space for passengers and luggage, next-generation 4WD performance and one of the lowest CO2 emissions in the segment, it achieves a remarkable combination of styling, utility, performance and fuel economy. It is a model which can offer great driving enjoyment and versatile family usage for even more people in an even wider range of situations. 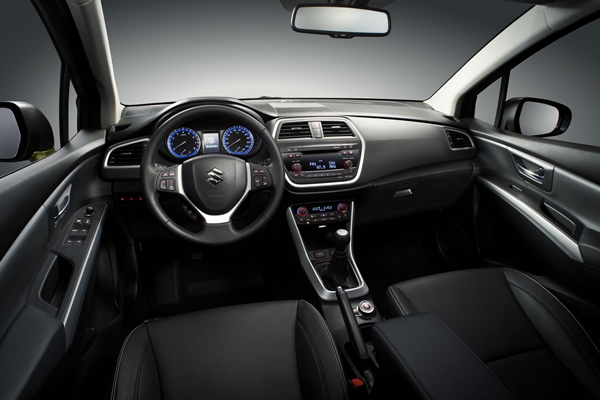 The launch of the Ferrari F12berlinetta ushers in a new generation of Ferrari 12-cylinder supercars in the form that delivers unprecedented performance from an exceptional new engine, combined with innovative design that redefines classic themes along with extreme aerodynamics [Read More]

Geneva International Motor Show is now in its 9oth year and continues the tradition of the worlds manufacturers debuting their latest innovative automotive models. It runs from March 5- 15 2020. [Read More]