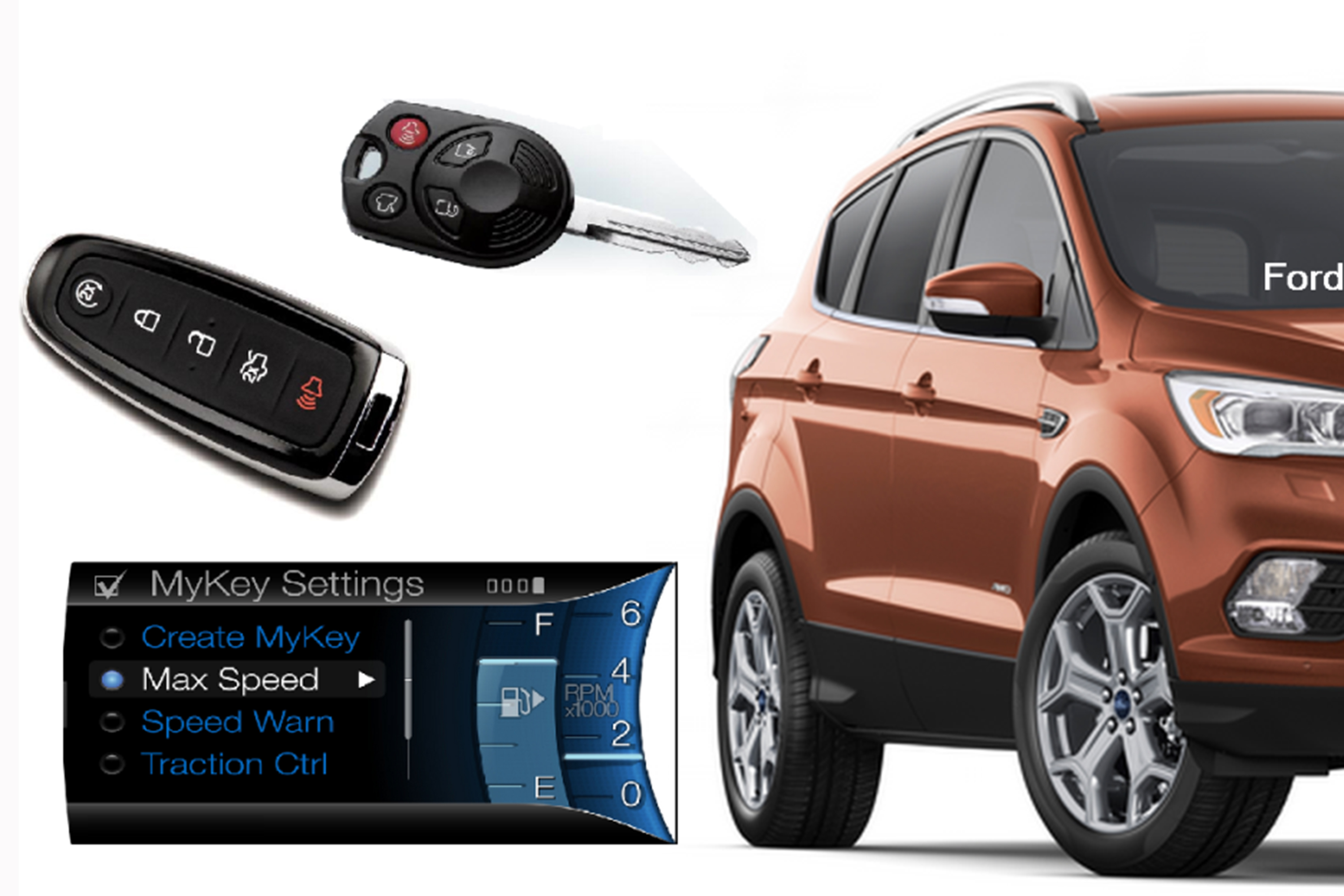 If a new vehicle has special safety features that a parent can apply when their children are driving wouldn’t you want to know about it.  David Brown says it can be hard to find out.

Some vehicles today have features that give parents extra control over their children’s driving, but salespeople often don’t mention them to prospective buyers unless prompted, researchers from the Insurance Institute for Highway Safety have found. Information about the features can be difficult to find online too.

Systems can limit the speed of the vehicle, keep track of its whereabouts or prevent it from being put in gear if the driver hasn’t buckled up. However, parents need to know about these features in order to take advantage of them.

In an earlier survey of Ford owners who were also parents of driving-age teenagers, more than a third were unaware that their vehicle came equipped with the MyKey system.

German firm tests external airbag for side-impact crashes – The story goes that when some managers were debating how to squeeze another lift into their building a cleaner asked “why not put it on the outside”. [Read More]

Subaru’s third generation EyeSight is like an extra pair of eyes with dual CMOS cameras watching the surroundings when you’re driving and producing images in colour, enabling recognition of even low-contrast objects. [Read More]