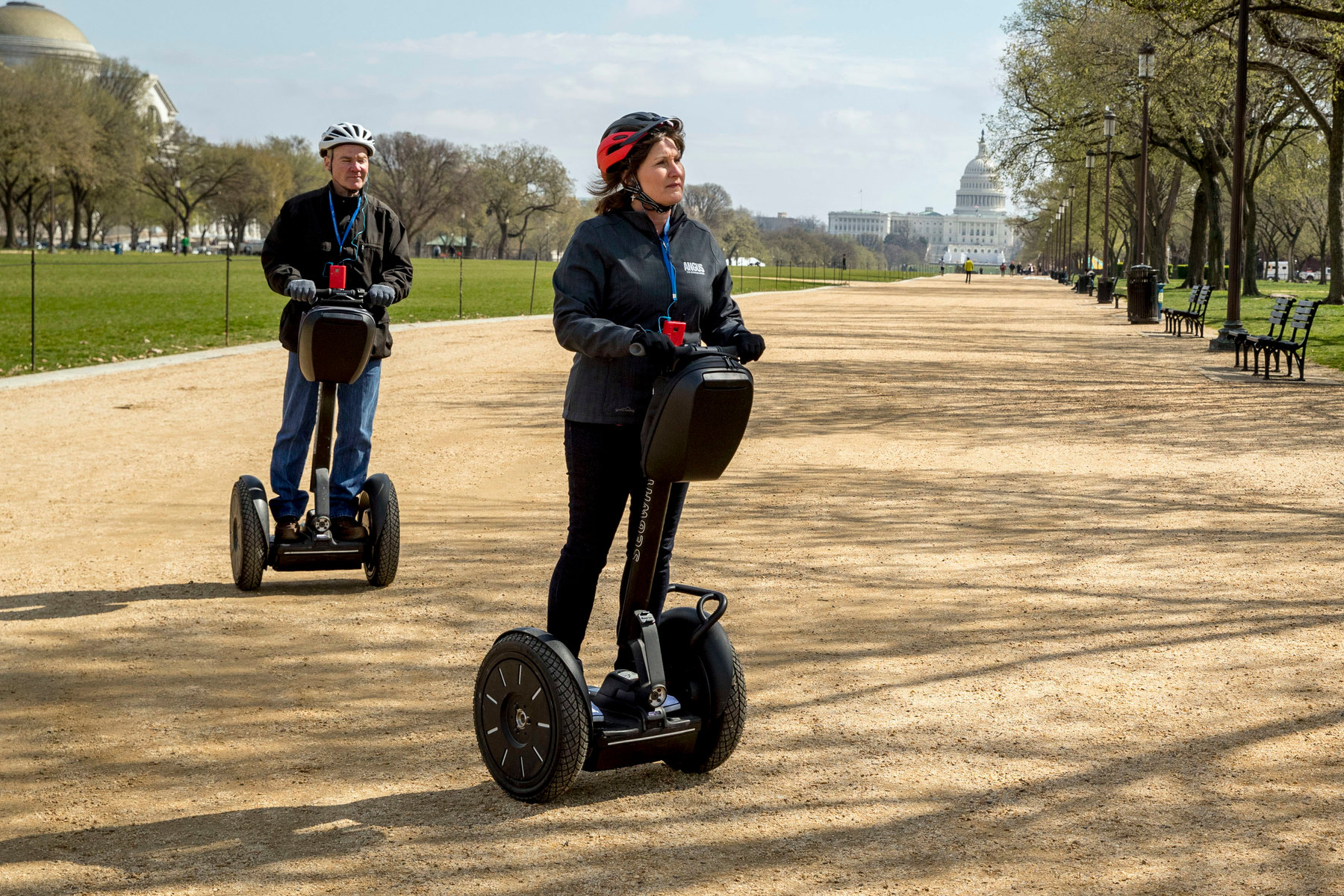 The Segway is no more. The two wheeled device that was launched in 1999 as a personal mobility tool has ceased production.

The inventor Dean Kamen envisioned that it would create a transportation revolution but it was big and bulky and cost over $5,000 US dollars when it first went on the market.

It always struck me as a technological solution, looking for a problem and then not finding one and not letting that stop them a bit. I remember the hype about Segway. You know, the idea was going to change the world. And really all it was a replacement for walking, which wasn’t really a problem at all for most people. So, look, it ended up being a sort of a quirky toy, really, didn’t it?

About David Brown 319 Articles
David’s boyhood passion for motor cars did not immediately lead to a professional role in the motor industry. A qualified Civil Engineer he specialised in traffic engineering and transport planning. What followed were various positions including being seconded to a government think-tank for the planning of transport firstly in Sydney and then for the whole of NSW. After working with the NRMA and as a consultant he moved to being an independent writer and commentator on the broader areas of transport and the more specific areas of the cars we drive. His half hour motoring program “Overdrive” has been described as an “informed, humorous and irreverent look at motoring and transport from Australia and overseas”. It is heard on 22 stations across Australia. He does weekly interviews with several ABC radio stations and is also heard on commercial radio in Sydney. David has written for metropolitan and regional newspapers and has presented regular segments on metropolitan and regional television stations. David is also a contributor for AnyAuto
Website

Hello and welcome to Overdrive a program that ponders the purpose of cars and transport. Lets start with the news. [Read More]