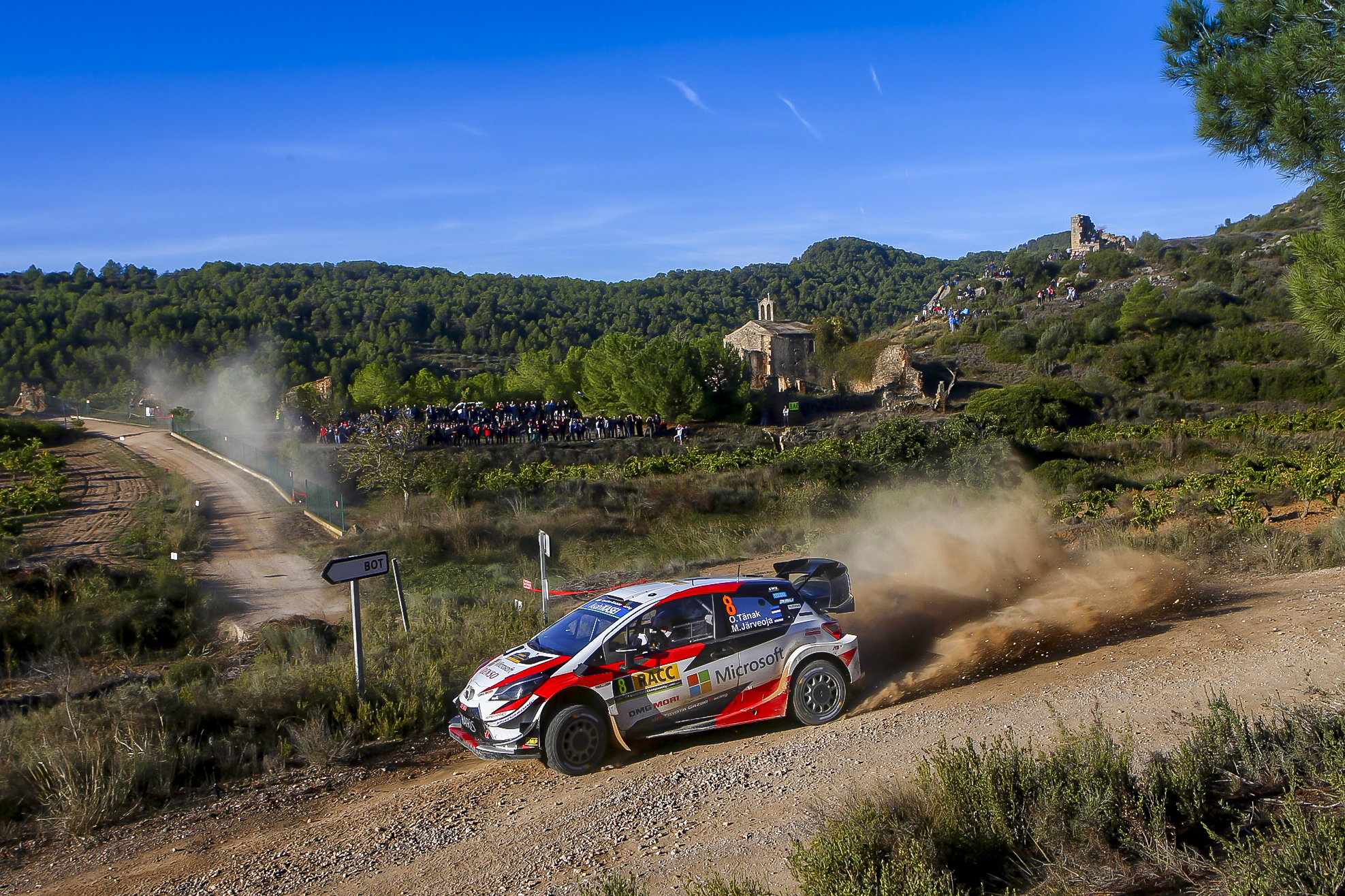 The bush fires have created havoc for many.  David Brown reports that Rally Australia has cancelled a major event without hesitation and instead, they are giving a helping hand.

Rally Australia, has cancelled the Coffs harbour international rally because of the bush fires.

The event included the final round of the 2019 FIA World Rally Championship.

The safety of more than 1000 people involved as officials, competitors and in support roles was one of the major concerns

Event organisers almost immediately launched a series of activities to raise money to help fire fighters and the community.

World rally drivers autographed hundreds of unsold souvenirs to be auctioned on-line., the proceeds which will be donated to fire victims and emergency workers,

At a thank-you function for hundreds of volunteer rally officials, six-time world champion Sébastien Ogier gave a $16,000 donation to care for injured wildlife.

Subaru has launched the almost all new Subaru XV AWD SUV into a competitive market. The new Subaru XV however boasts a number of new features that set it ahead of its competitors. [Read More]

So what is all the fuss over the WRX for? Surely it is just a hotted up sedan. Well to say that is selling the WRX STI Premium short. [Read More]