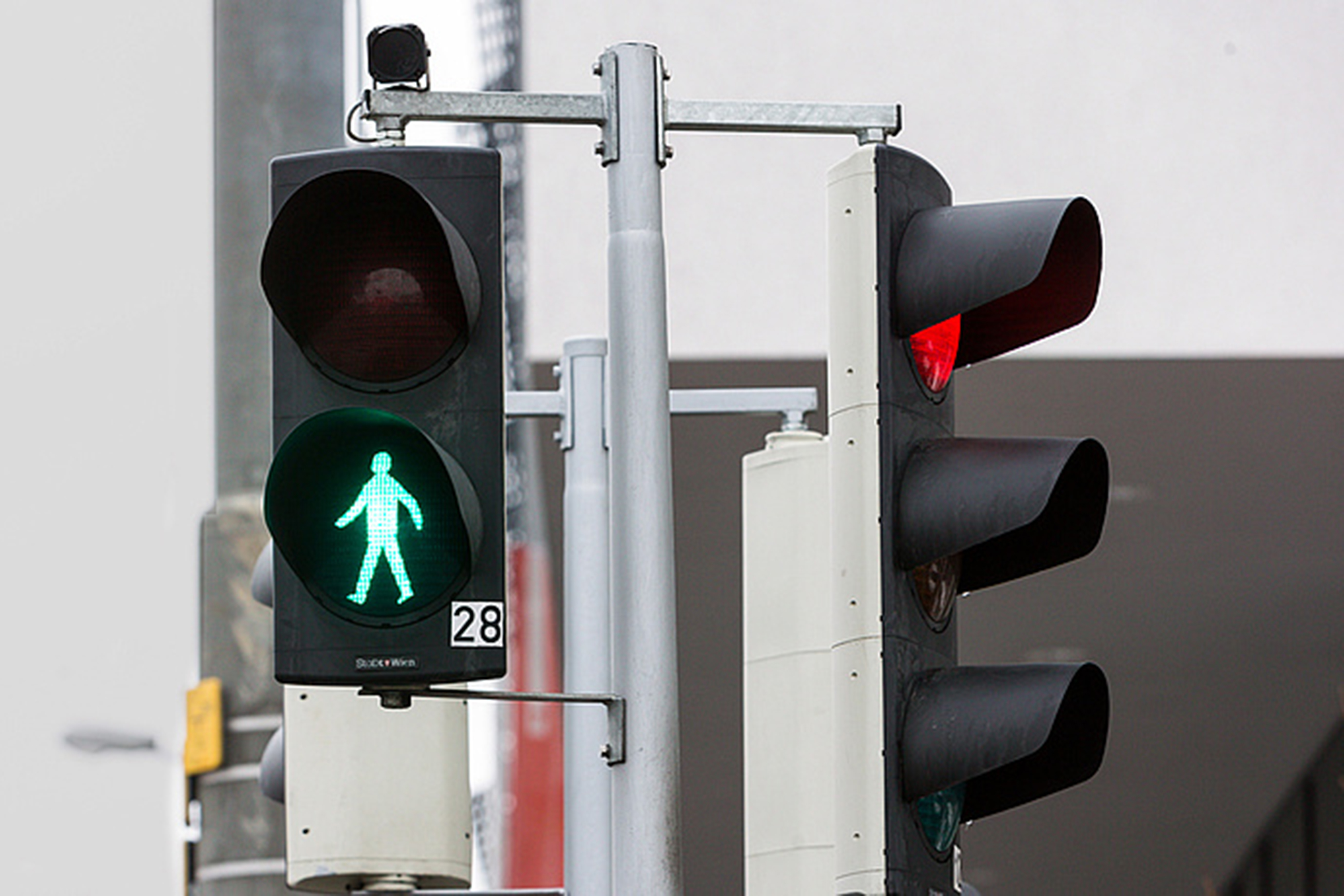 Do you get frustrated when you are stopped at pedestrian signals and there is no one crossing? David Brown says help is on the way

Austria’s University of Technology is developing a system that recognizes pedestrians’ intention, or not, to cross the road

It is well known that not all pedestrians wait for the green phase and cross the street when the lights are red resulting in drivers having to stop even though nobody is there.

With this new camera-based system, if there is a pedestrian, the walk light stays lit long enough, for all the people it has detected, to safely get across. However, if the system sees that someone has approached the crossing but then left, it will cancel the walk-light request, allowing traffic to flow uninterrupted.

University of Michigan researchers are teaching Autonomous, self-driving cars to recognize and predict pedestrian movements. Prior work in this area has typically only looked at still images. [Read More]