Hello and welcome to Overdrive where we climb the hills, tackle the bends and endure the potholes of issues to do with motoring and transport.

In this program we have news stories with David Campbell 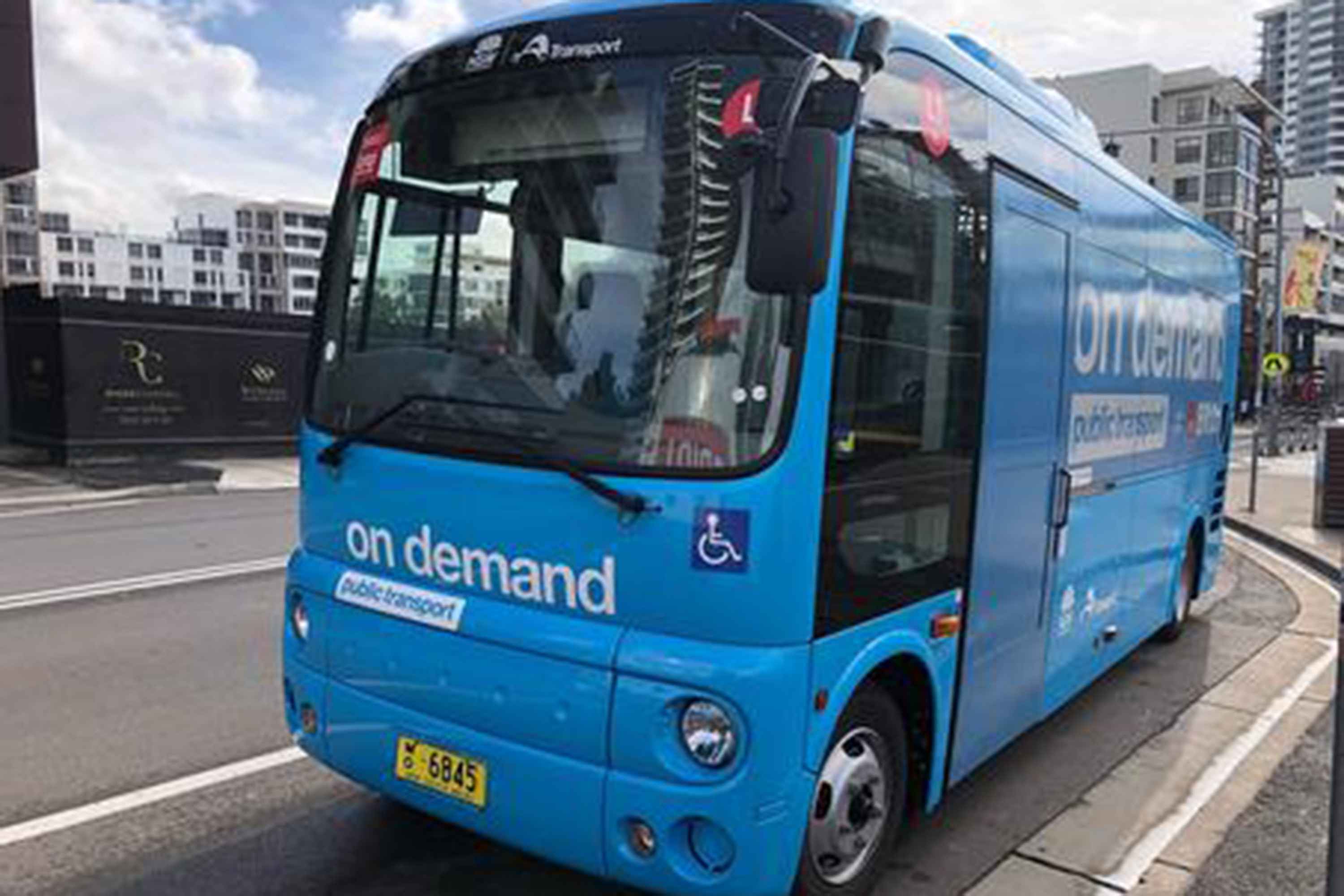 Two on-demand bus trials have ended in Sydney amid warnings from the pricing regulator that the Uber-style services need to be carefully designed to ensure they do not become expensive replacements for existing public transport.

After starting about 18 months ago, a trial at Manly operated by Transdev, and another run by Hillsbus at Carlingford in the city’s north west have ceased. Late last year trials at Punchbowl and Wetherill Park in Sydney’s west also ended.

However, four on-demand pilots will remain in operation.

The trials are subsidised by the NSW government to the tune of $20 million,

As part of a review of public transport fares, the state’s pricing regulator is looking at where on-demand services should receive taxpayer funding, and the appropriate pricing for them.

The Independent Pricing and Regulatory Tribunal has warned that on-demand services “need to be carefully designed to ensure that high-cost, low-patronage fixed-route transport services are not simply replaced by even higher cost on-demand services”. 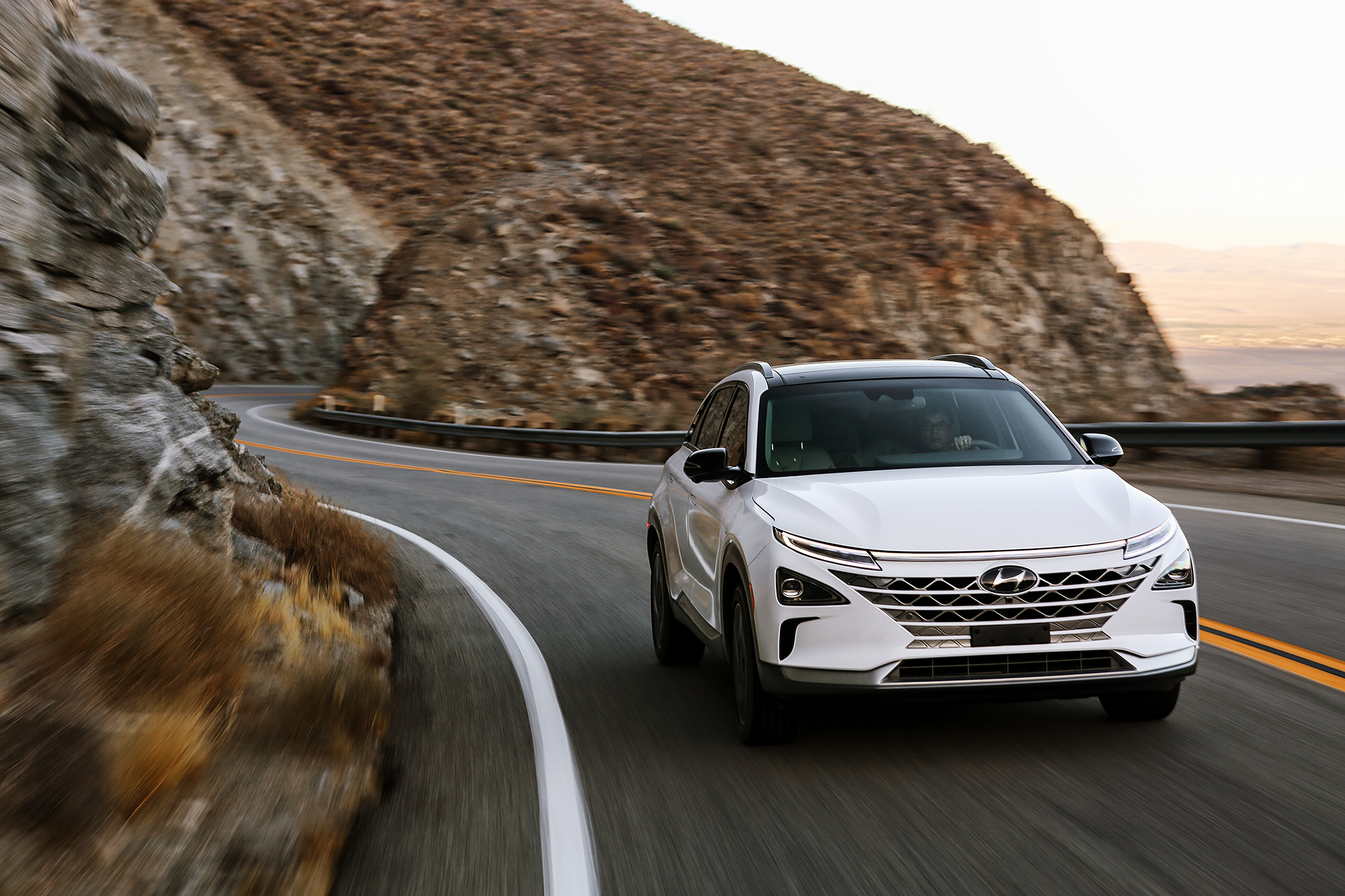 The Hyundai NEXO Fuel Cell vehicle has been named as a ‘game changer’ at the British Autocar awards, in recognition of its zero-emissions hydrogen fuel cell technology.

The Hyundai NEXO does not only produce zero emissions but also cleans the air of particulates – NEXO also has an advanced air purification system which filters 99.9% of very fine dust. The car has also been awarded the Bio Environmental Seal for its sustainable interior using bio fibres throughout the vehicle.

The Autocar ‘Game Changer’ awards are handed to cars that bring new, higher standards, or for defying conventions to bring unexpected benefits for car buyers.

The NEXO is already on sale in Europe, with an Australian launch slated for late 2019. 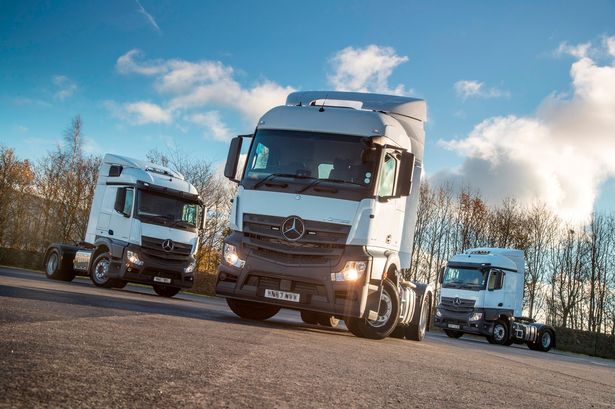 In the UK Highways England has revealed that its fleet of three ‘plainclothes’ trucks, that patrol the country’s motorway and major trunk road network, have recorded over 3,500 moving traffic offences in their first year of operations.

The three unmarked ‘supercabs’ have been fitted with wide-angle cameras to capture unsafe driving behaviour.

The trucks have been used by 29 police forces over the past year
During their first year of operations, the most common offences captured by the supercabs included: Not wearing a seatbelt, Using mobile phone & Not in proper control of vehicle. 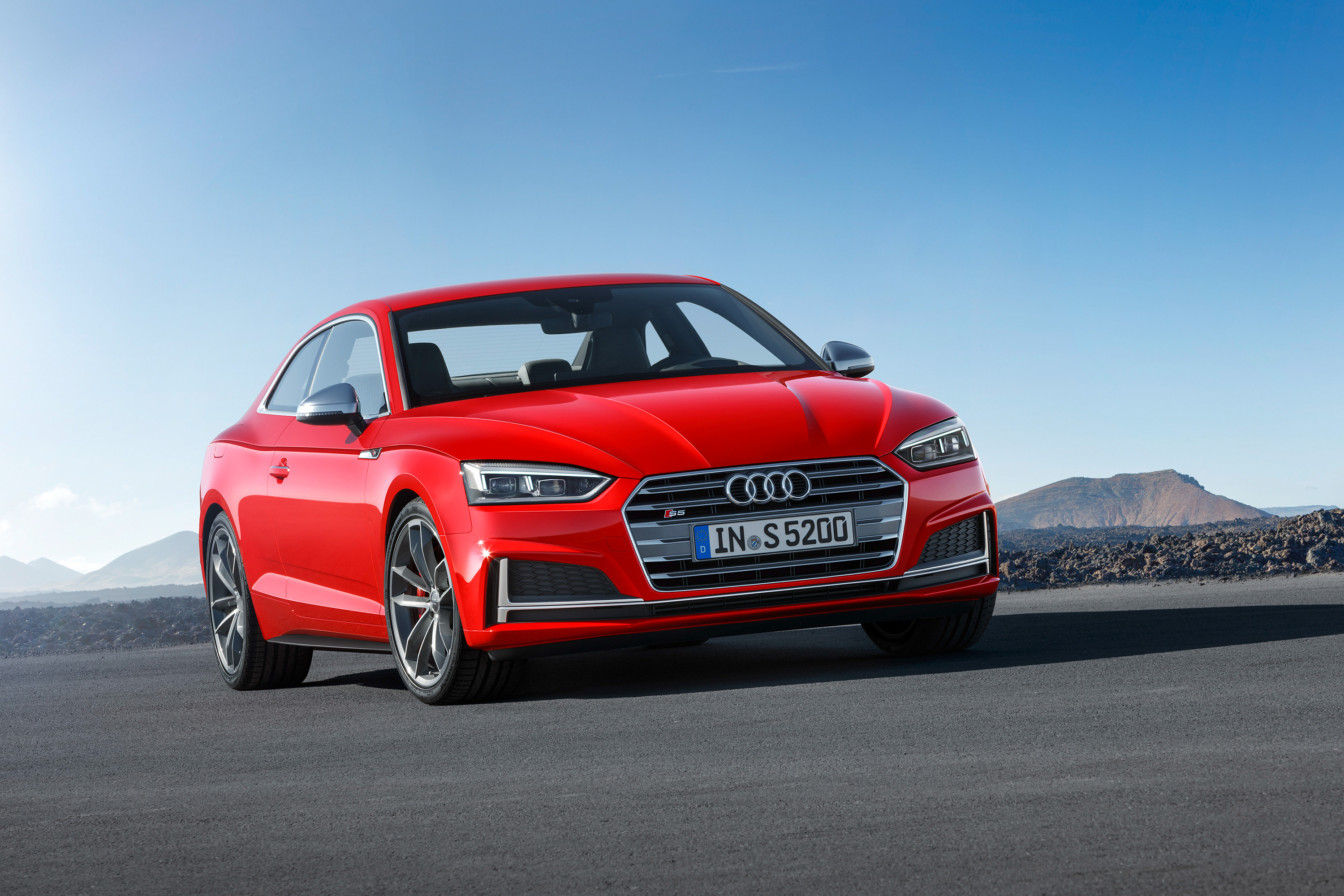 Following a series of successful deployments across the USA, Audi is now introducing its traffic signal information – or TSI service to the European market, with initial systems installed in Germany, with further cities to follow from 2020.Audi customers in the USA have been using the TSI service since late 2016, making it the first automaker worldwide to offer network connection between its production models and traffic signals in cities. the TSI system provides a ‘time-to-green’ function, which offers a countdown that shows the seconds to the traffic signal’s next green phase. The service is available at more than 5,000 intersections across the USA,

Audi has also developed another system which shows the driver the ideal speed for reaching the next traffic signal on green.

Audi is aiming to install both systems in further cities in the USA and Europe as well as Canada and parts of China in the coming years.

Overdrives David Brown wonders that if you create a better traffic flow for one group of people, does that mean that pedestrians, or people from side streets, will get less opportunities? 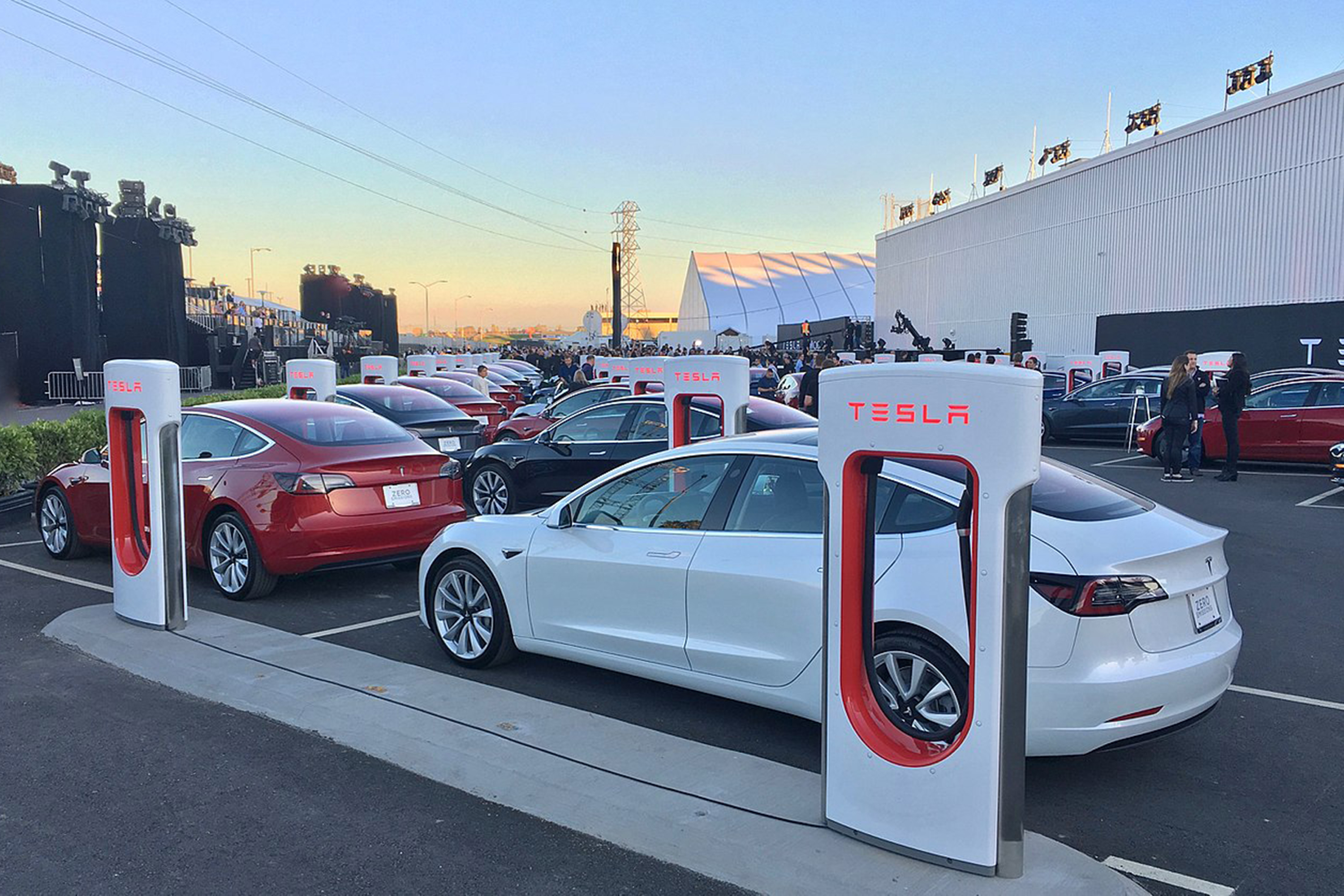 Wall Street’s love affair with Tesla is over

Tesla was once the darling of Wall Street. Not anymore.

The automaker’s stock has plunged nearly 40% since the start of 2019, erasing most of the gains it made over the past several years.

The outlook isn’t nearly as bright for a company that once was had faster sales growth than any other auto company in the industry’s history.

Tesla recently posted its biggest drop in sales ever. The company has been forced to close stores and raise prices as it struggles to return to profitability.

To top it off, Tesla is expected to burn through a huge amount of cash in the coming year and it prepares for an international expansion that poses challenges of its own, along with the creation of a vehicle that could be its most important yet, the lower-cost Model Y SUV — all while preparing for looming debt payments. 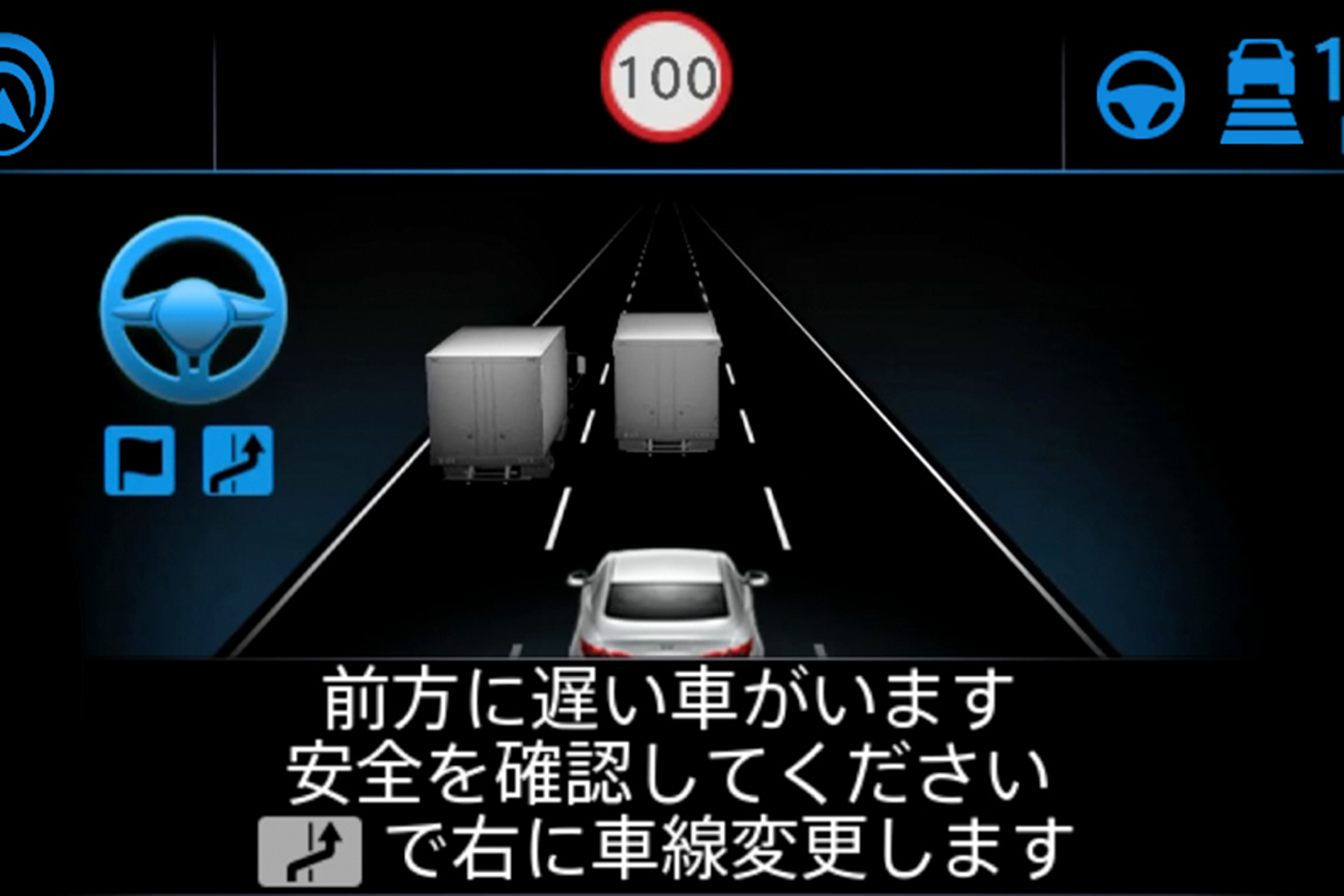 The technology will debut on the Japanese-market Nissan Skyline in mid 2019.

Designed for ramp-to-ramp highway driving, the new system engages with the vehicle’s navigation system to help manoeuvre the car according to a predefined route on designated roadways¹. The system also enables hands-off driving while cruising in a single lane.

At this stage the technology is only available in Japan.

Maserati has released the entry level Levante to its range. Powered by a 350HP Ferrari engine there is the Levante, priced from $125,000 RRP and the GranSport and GranLusso, [Read More]