Hello and welcome to Overdrive a program that plays with cars and transport. I’m David Brown

Novated leases.  A tax advantage that doesn’t require you to keep log books. So which cars are doing well in the market? 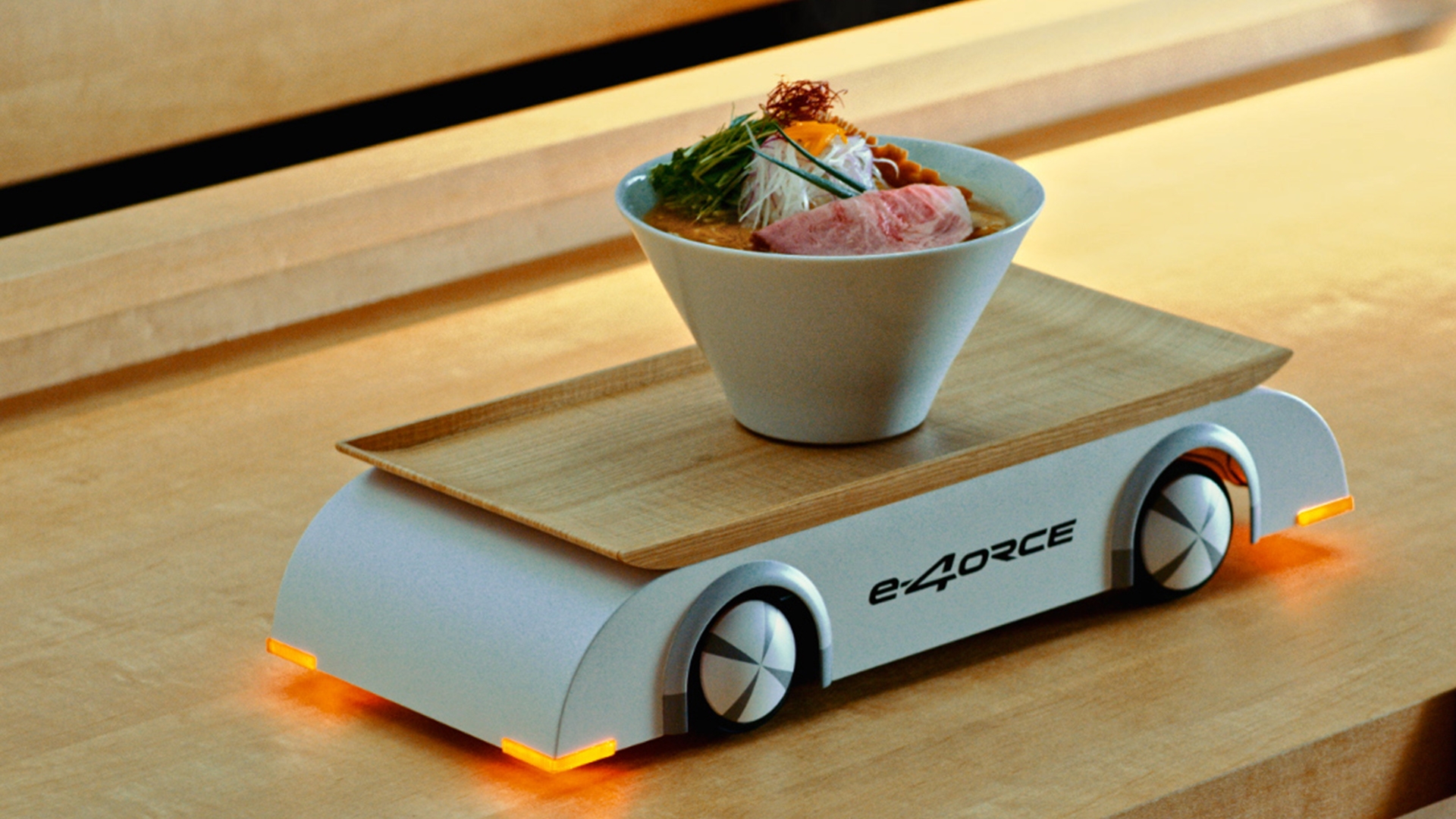 Nissan may appear to be targeting the youth market with their radio-controlled toy car but they are making a point to a much wider audience.

It has four electric motors – one for each wheel and is operated externally with an arcade-like setup, complete with the accelerator pedal, steering wheel, and tilting racing seat.

It navigates a specially developed figure-eight course with different surfaces to show how the technology maintains the driving line and steerability.

Nissan has produced some videos with a lot of trendy people smiling at each other, images flashing across the screen at a frantic rate, and loud music.

Nonetheless, the technical development is very important especially, we believe, if it can be used in public transport vehicles such as buses. Part of the advantage is to be able to slow to a stop or take corners while keeping the vehicle level rather than pitching and rolling

Nissan is showcasing its latest electric platform and like other manufacturers they emphasise its flexibility – the platform will serve as the basis for 15 electric models by 2030.

Nissan says that the architecture gives the opportunity to explore the concept Ma – a Nissan design philosophy focused on mastering the potential of empty space. Its “transforming cockpits into lounge-like spaces, they say, while accommodating multiple powertrain options”.

This has been a positive feature in vehicles such as the Hyundai’s Ioniq 5 and Kia’s EV6.

Another aspect of electric vehicles is the speed with which they are being developed.

General Motors’ Electric Hummer took only two years to develop when the traditional time for a vehicle has been four years or more.

While the need for an electric Hummer for public roads is questionable the fact that innovations can be developed quicky is a message that policy makers need to embrace. 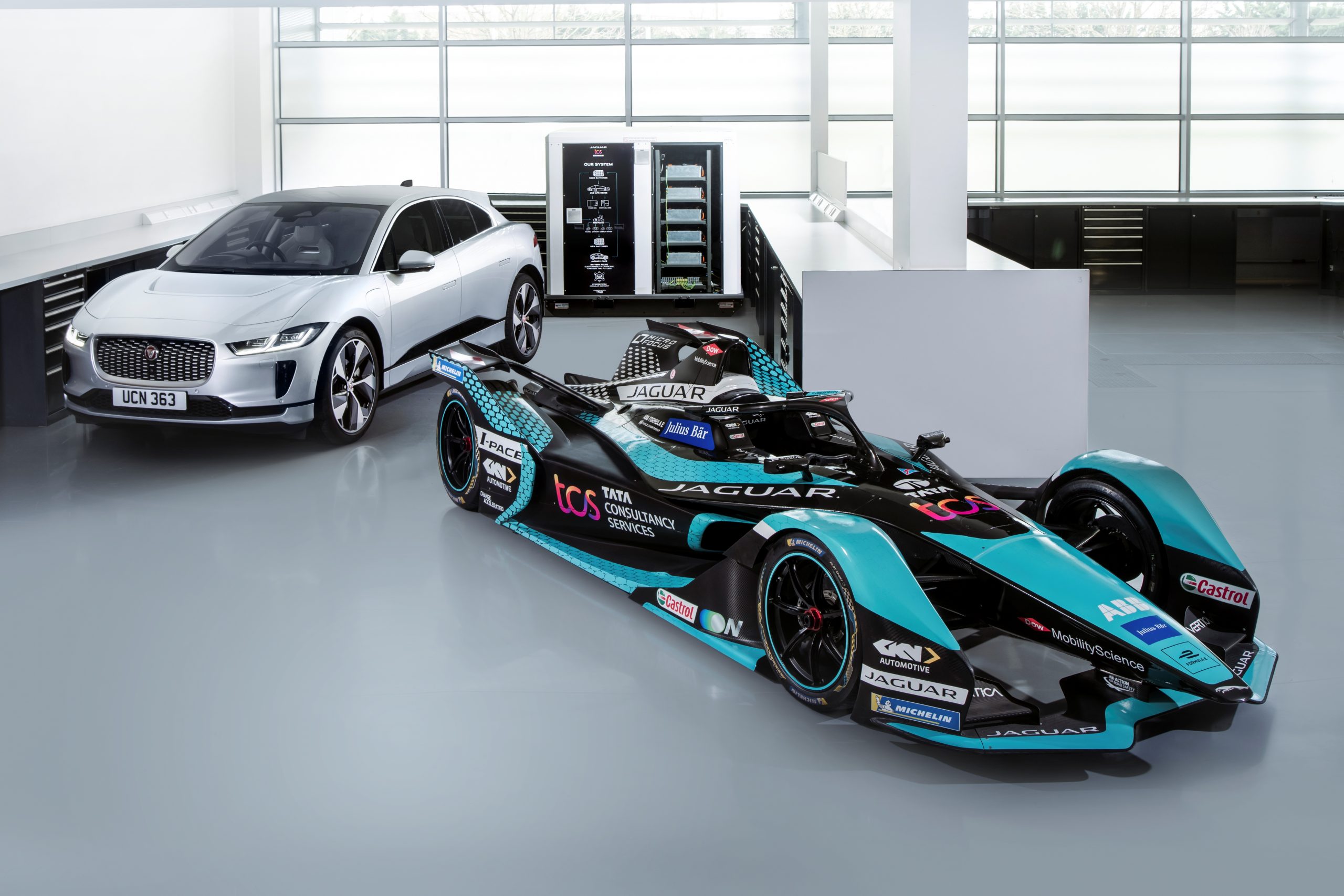 Called the Off Grid Battery Energy Storage System (ESS), Pramac’s technology – which features lithium-ion cells from Jaguar I-PACE batteries taken from prototype and engineering test vehicles in order to supply zero-emission power where access to the mains supply is limited or unavailable.

They can be safely deployed in multiple low-energy situations once battery health falls below the stringent requirements of an electric vehicle. Second-life battery supply for stationary applications, like renewable energy storage, could exceed 200 gigawatt-hours per year by 2030, creating a global value estimated to be over $30 billion*.

The unit helped Jaguar Racing prepare for the Formula E World Championship during testing in the UK and Spain, where it was used to run the team’s diagnostic equipment analysing the race cars’ track performance, and to supply auxiliary power to the Jaguar pit garage.

The first mention of a Sydney Harbour Bridge 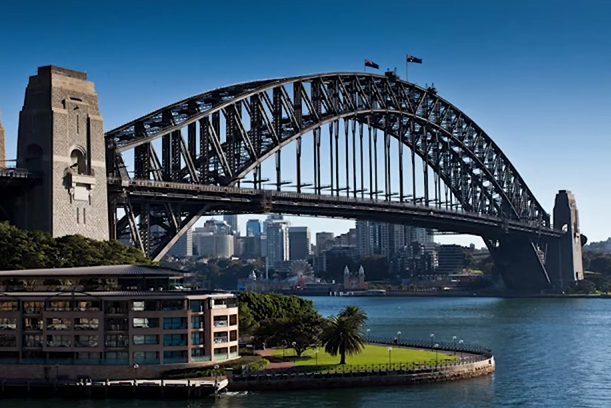 Amidst all the celebrations of the 90th anniversary of the Sydney Harbour Bridge, it is interesting to ponder when a grand arch over the harbor was first envisaged.

Mention of an arch across the harbour appeared in a poem by Erasmus Darwin in 1789 barely one year after the first European settlement.

Erasmus was the grandfather of Charles Darwin and had a close association to the Wedgwood family famous for pottery (Charles Darwin would later married a Wedgwood). Erasmus was a poet, physician and natural philosopher and some suggest a bit of a rascal.

To commemorate the European settlement some Sydney clay was sent back to England for the Wedgwood organisation to make some medallions.  Without having been to Sydney Erasmus wrote a poem “Visit of Hope to Sydney-Cove, Near Botany-Bay”.

Some of the lines from the poem are

Sydney Harbour is more than a glittering stream and the Harbour Bridge is probably more than he envisaged but he caught the spirit of the city and the impact of the bridge.

Originally broadcast 19 March 2022  across Community Broadcasting Association of Australia (CBAA) and Torque Radio affiliated commercial radio channels and has a weekly audience of over 450,000.

Driven Media · Overdrive: Is pink a good colour for a car? Novated leases; Nissan’s remote-control car for adults.
About David Brown 566 Articles
David’s boyhood passion for motor cars did not immediately lead to a professional role in the motor industry. A qualified Civil Engineer he specialised in traffic engineering and transport planning. What followed were various positions including being seconded to a government think-tank for the planning of transport firstly in Sydney and then for the whole of NSW. After working with the NRMA and as a consultant he moved to being an independent writer and commentator on the broader areas of transport and the more specific areas of the cars we drive. His half hour motoring program “Overdrive” has been described as an “informed, humorous and irreverent look at motoring and transport from Australia and overseas”. It is heard on 22 stations across Australia. He does weekly interviews with several ABC radio stations and is also heard on commercial radio in Sydney. David has written for metropolitan and regional newspapers and has presented regular segments on metropolitan and regional television stations. David is also a contributor for AnyAuto
Website

In an effort to demonstrate the credibility of Renault’s offering in the electric vehicle market, Renault has opened the Renault Z.E. (Zero Emission) Centre in Boulogne-Billancourt, France [Read More]