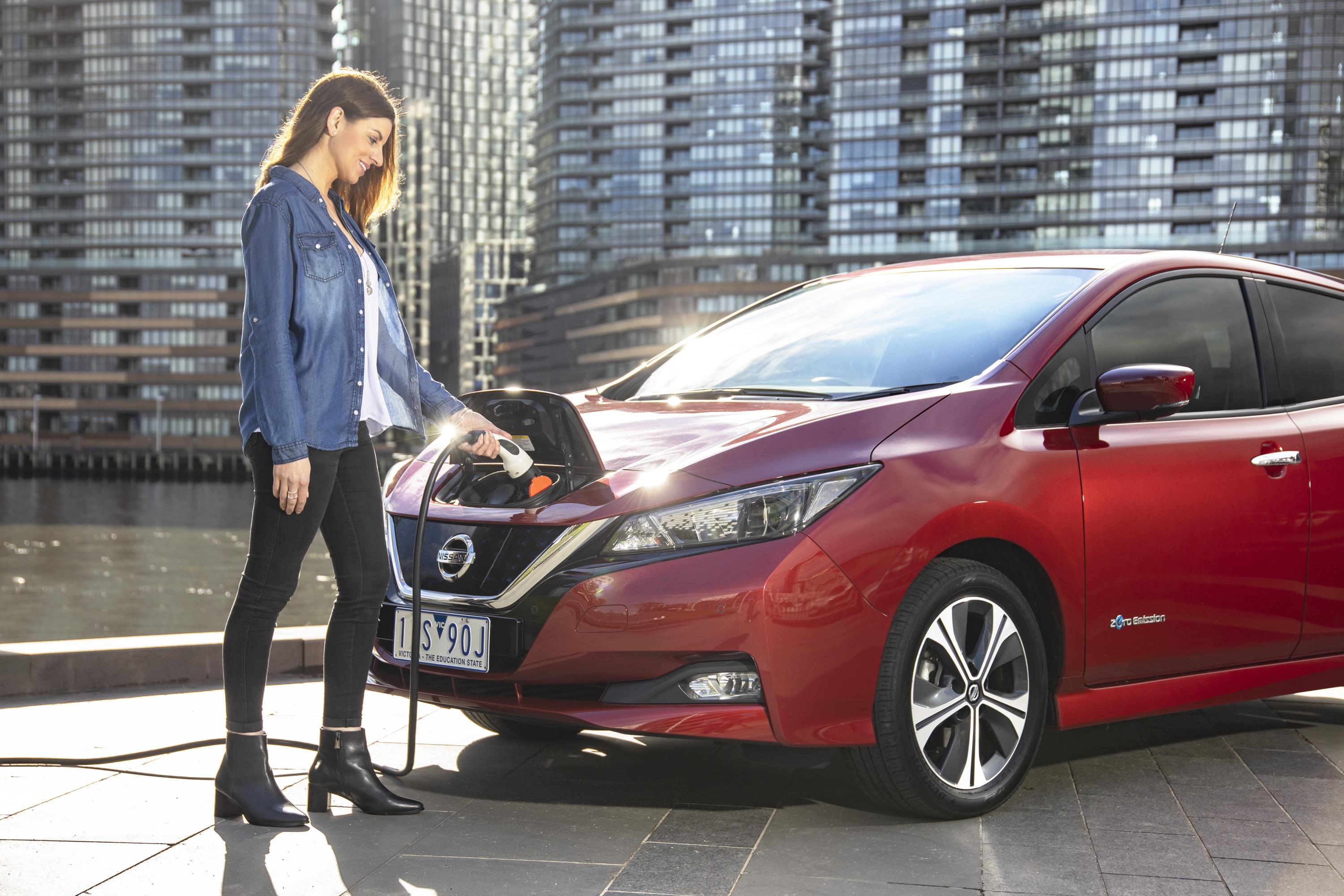 In some European countries, Nissan’s electric Leaf can be used as a portable battery source to run your house or perhaps out on the farm.

In Australia, this is not yet approved but Nissan is working on it.

Could this lead to a significant refocusing of where the car will fit into our general lifestyle? We asked Stephen Lester the general manager of Nissan Australia

I think without question. And you bring up a really good point in how that paradigm is shifting in terms of the individual’s relationship to power and mobility is as a consequence of that and whether it’s metro or rural. There are a wide variety of applications in which that VTG or vehicle to grid technology can be used and leverage to the benefit of the consumer. 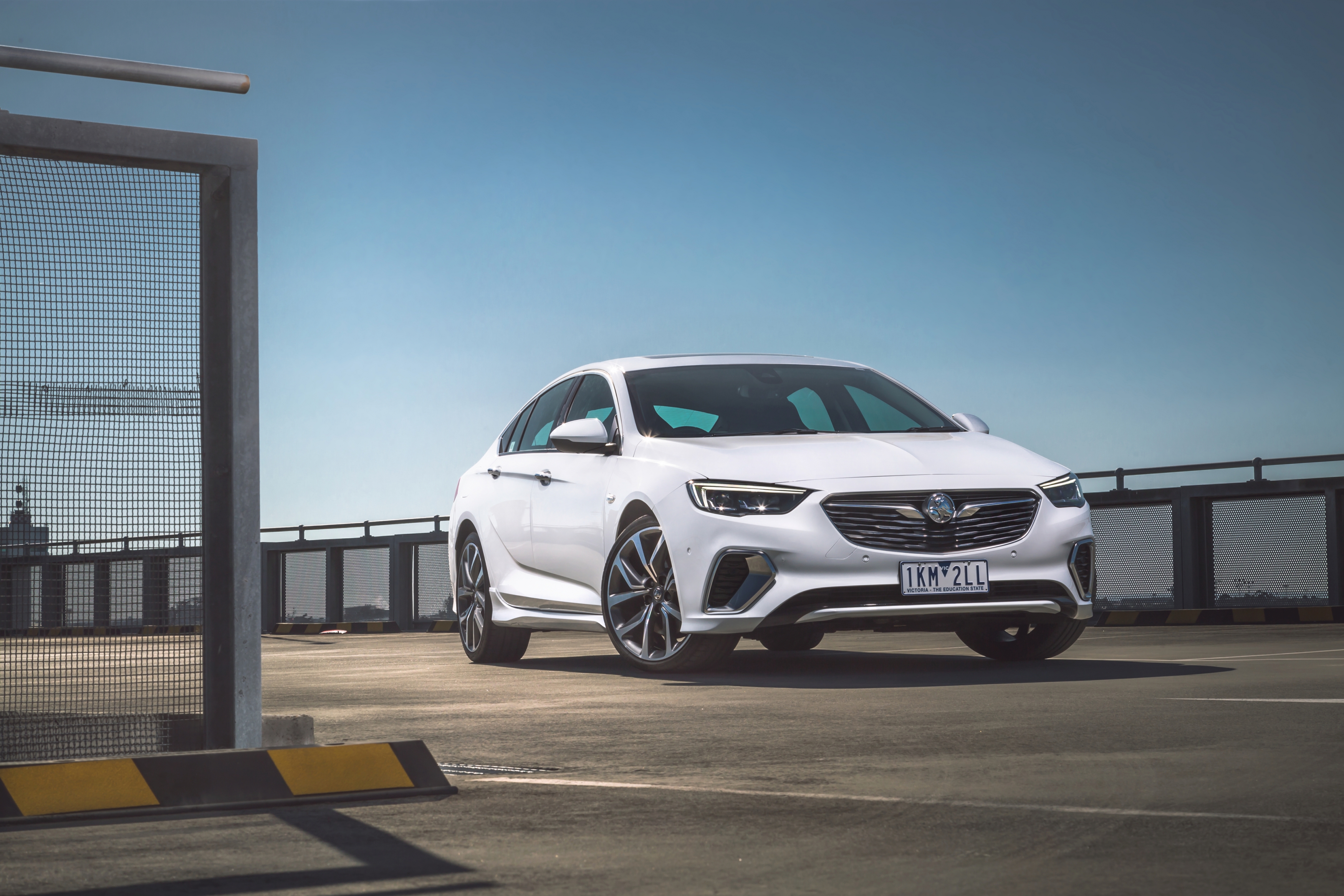 In January 2020 Holden sales were down 37% compared to last year.

In the middle of February, they announced that they would be retiring the brand.

The sales for the whole of February are down 64%.

Two years ago, at this time, Holden was the 8th bestselling manufacturer

This year in February they were 15th and were even outsold by Mercedes-Benz, Subaru, BMW, Isuzu Ute, Suzuki, as well as the usual top performers

For every one Holden sold, Toyota sold 13 vehicles.

The once-mighty Commodore nameplate sold less than a quarter of the numbers it sold a year ago. 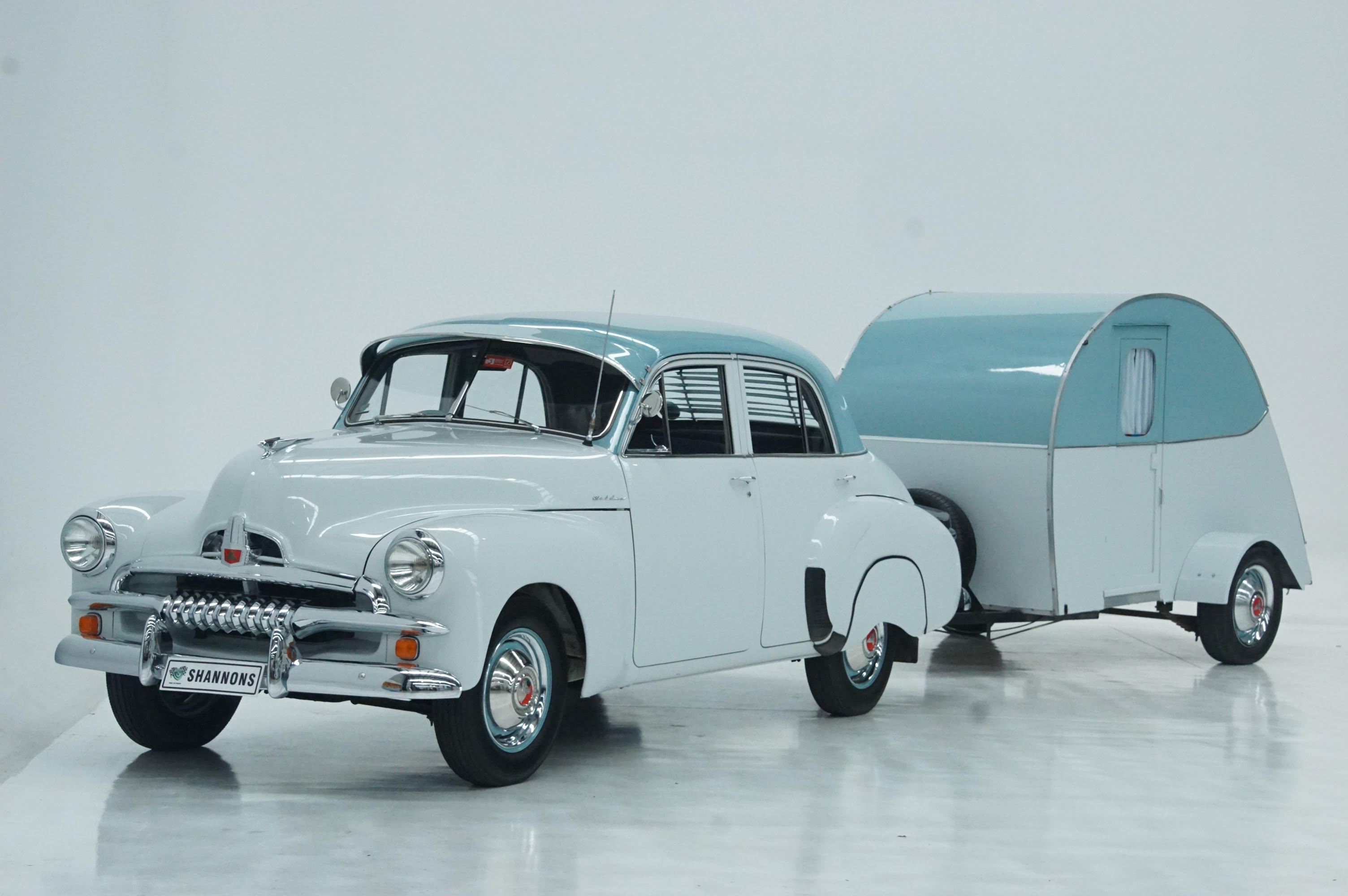 How is the value of old Holdens going?

At a recent Shannon’s auction

Mind you, the highest sale was for a Victorian Heritage black and white number plate ‘26’ which sold for $1.11 million.  I don’t get that at all 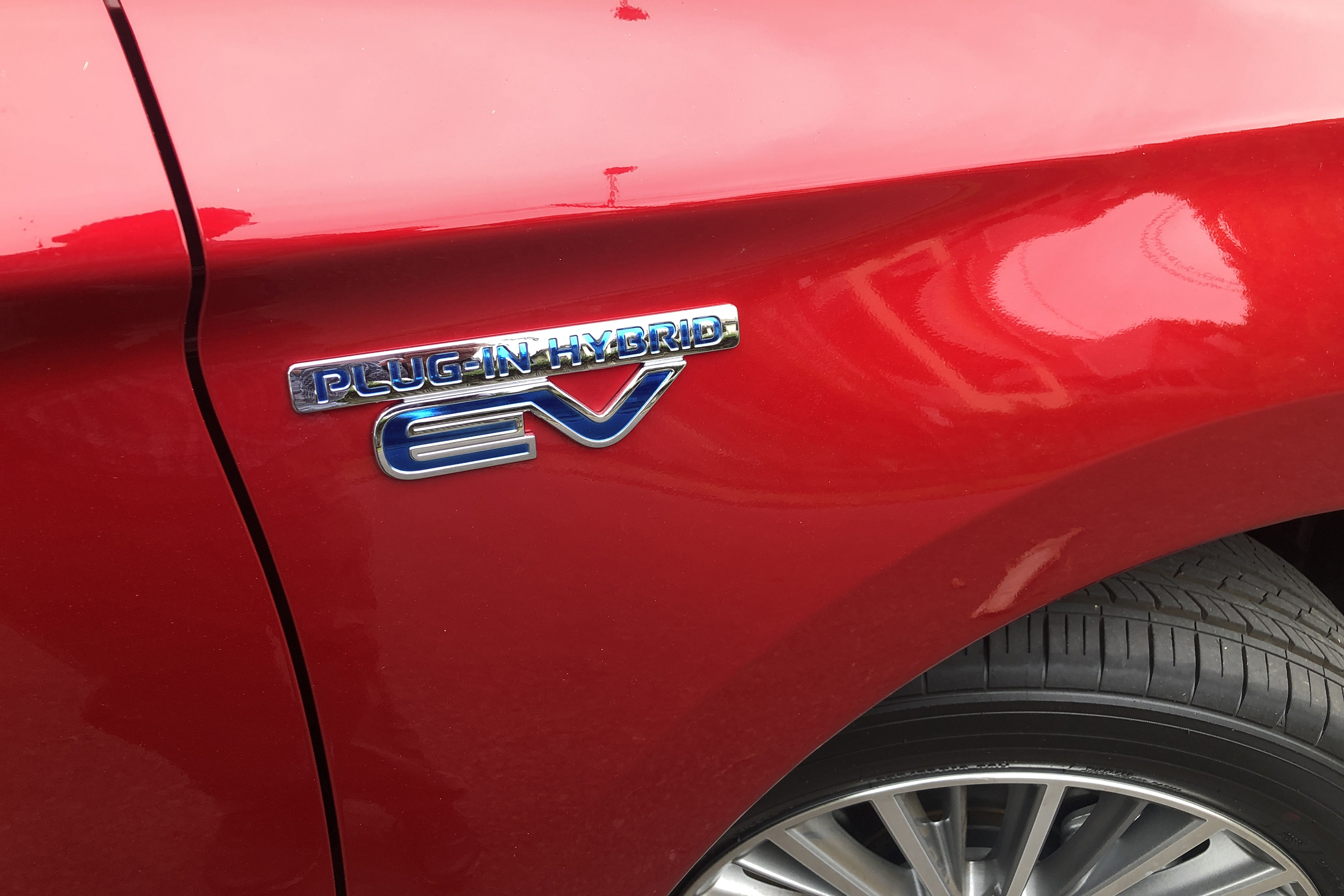 The traditional hybrid like the Prius, has a petrol engine that always drives the wheels but is helped by an electric motor.  The petrol engine can also put a charge into the batteries. You can’t plug it in to the power system.

A plug-in hybrid is driven by an electric motor straight to the wheels.  The batteries are charged by the petrol engine at any time, so no range anxiety.

Or you can plug it into an electric power-point which is the most cost-effective way.

The batteries aren’t big, The Mitsubishi plugin in their large SUV, the Outlander PHEV, will get you about 25 kilometres but that does cover many city trips in this quiet, efficient electric mode.

We will talk more about the Mitsubishi PHEV soon. 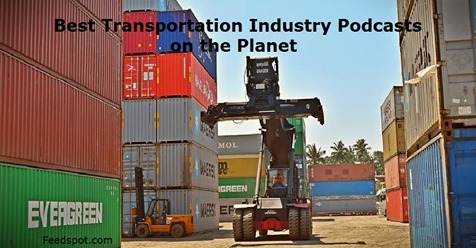 The Feedspot web site just listed its top 10 transport podcasts and our Overdrive program came in at number 7 amid mostly very serious technical programs from overseas.

The surprising fact is that the podcast is not always deadly serious, at times using humour and satire to make a point.

But above all it takes an inquiring approach that is based around the question “What does it look like when it is working?” be it a car or another transport system.

A short while ago Hyundai registered 20 hydrogen fuel-cell vehicles, and now Toyota has brought in 20 of their hydrogen powered vehicles, the Mirai (Meer-eye), for an extended demonstration trial. [Read More]

Audi launched their all electric e-tron in mid-2020 with a SUV and Sportback version as well as two powertrains. We drove the e-tron 50 Sportback quattro with a range of around 300km and can be charged via a home-charging kit, or up to 150kW DC fast-charging. [Read More]

Porsche has confirmed Australian pricing and specifications for the new Taycan, the first all-electric Porsche sports car. The Taycan is now available to order and will arrive in Australia from [Read More]