Hello this is Overdrive a program about trains, planes and automobiles, but mainly automobiles.

New vehicle sales in Australia fell for the 20th successive month during November. Consumer confidence is at a low and some dealers are discussing the topic of a consumer recession.

VFACTS numbers released by the Federal Chamber of Automotive Industries show the market for new vehicles dipped 9.8 per cent for November, to 84,700 sales. Annually the tally sits at 978,000 down 8.2 per cent on 2018’s running total.

The top three brands were Toyota, Mitsubishi and Hyundai, and the top three models were all utes the Toyota Hi-Lux, Ford Ranger and the Mitsubishi Triton, Yep, all utes.

Eight of the top 10-selling brands went backwards, and these account for 73 per cent of the market’s total sales. Some Smaller-scale nameplates did record growth but this matters less in the grand scheme.

Holden sold just 2,600 vehicles during the month, down nearly 48% – almost half its tally in November 2018. That’s reportedly the Brand’s weakest monthly result since the company was established 71 years ago. 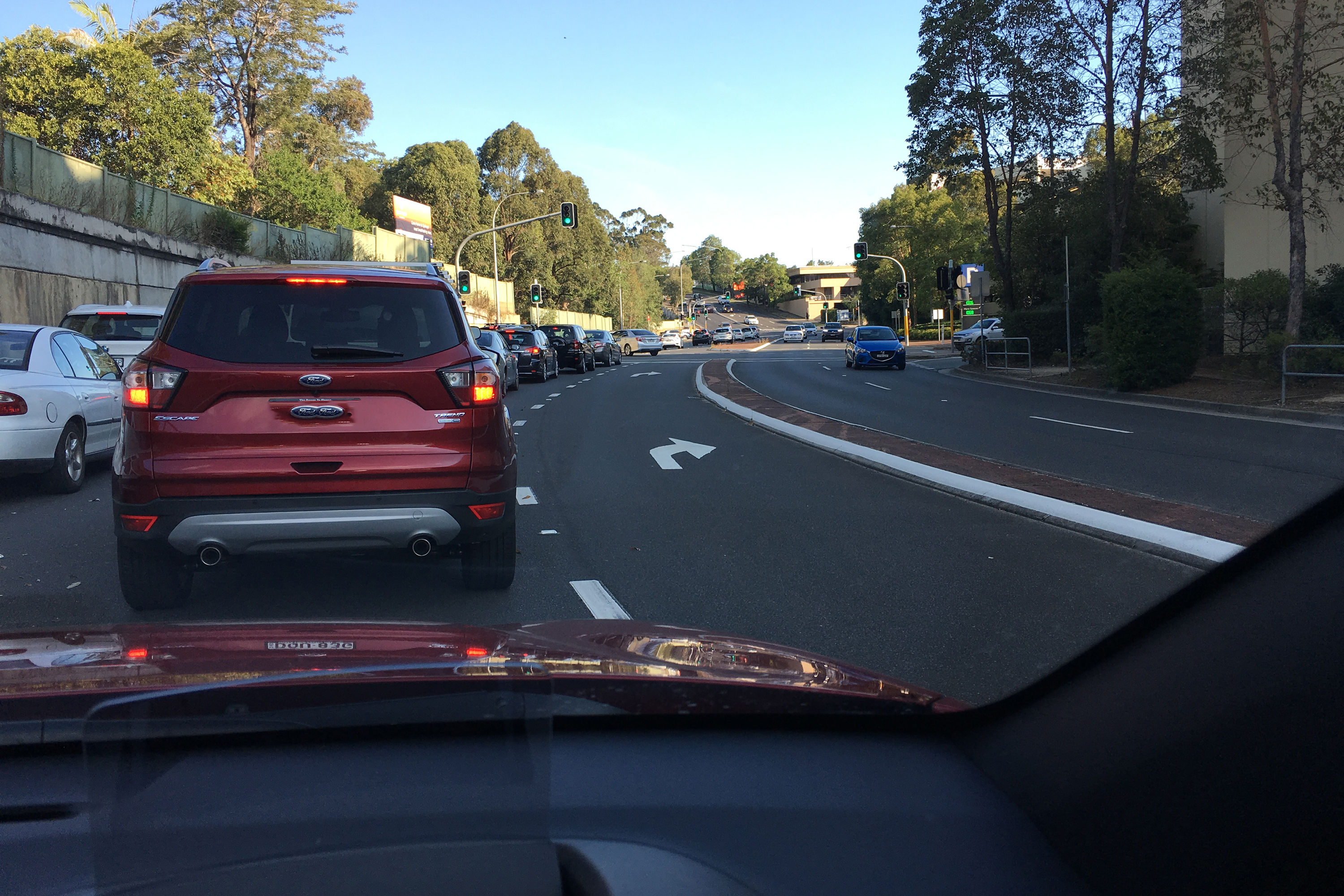 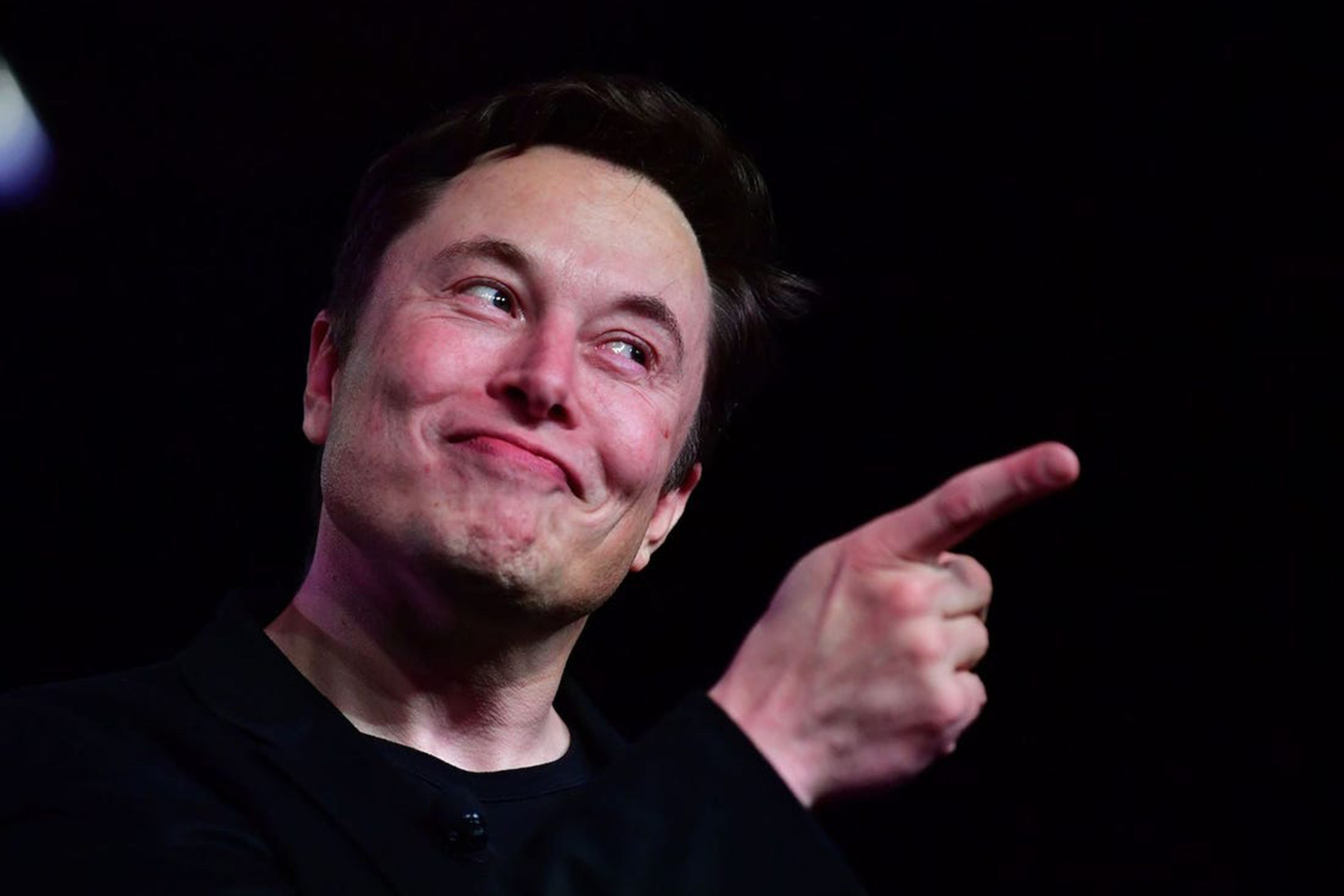 A federal court jury in Los Angeles has found in favour of Tesla boss Elon Musk in the defamation lawsuit brought against him by a British cave explorer who Musk had branded a “pedo guy” on Twitter.

The plaintiff, Vernon Unsworth, was seeking $190 million damages against Musk, who during the trial estimated his net worth at $20 billion.

It took less than an hour for an eight-person jury in Los Angeles federal court to reject Unsworth’s claim after a four-day trial.
Musk — who deleted the tweet and later apologized for it — had asserted the expression was nothing more than a flippant insult that meant “creepy old man,”. 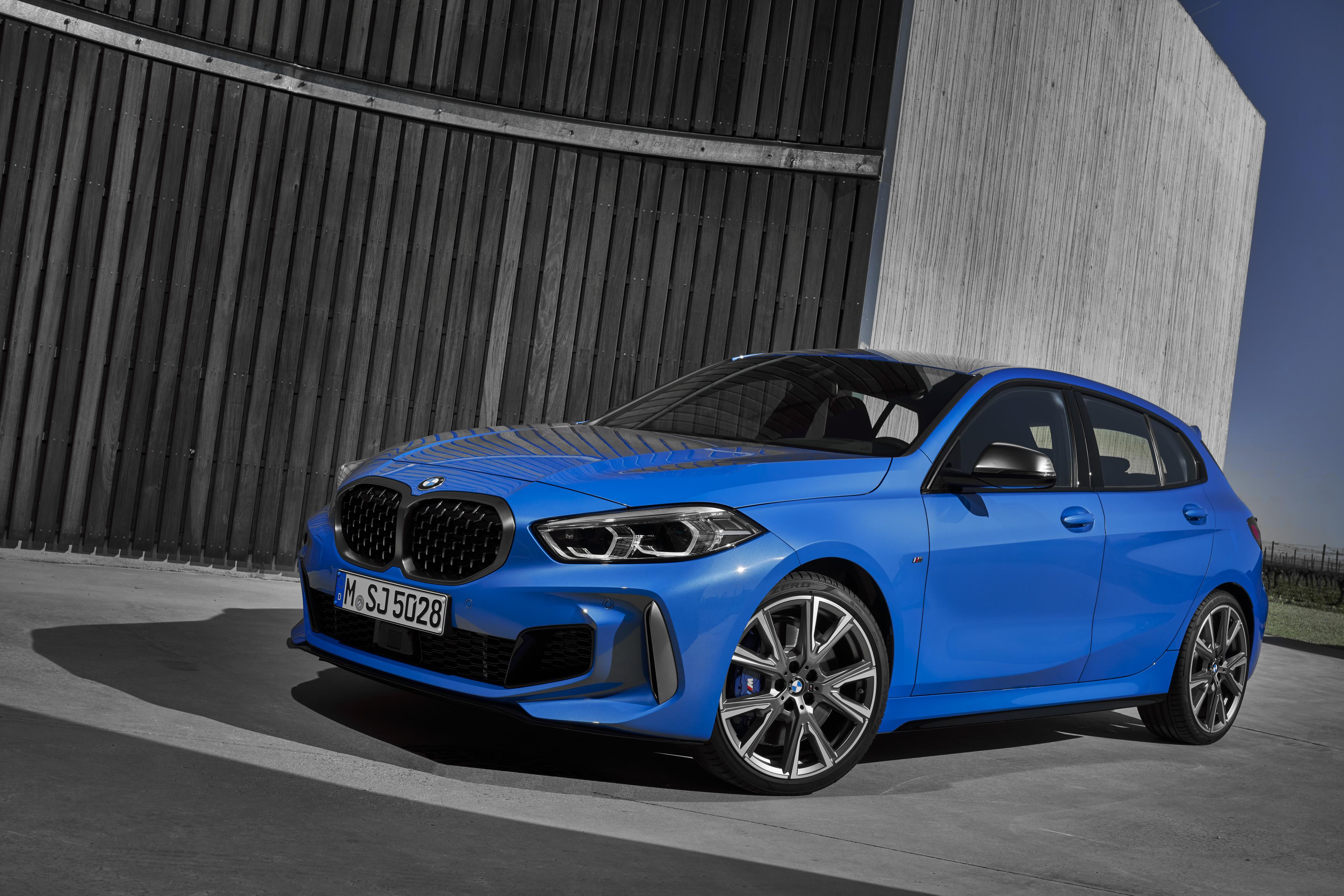 The Peugeot Partner van – assessed based on test results of its platform twin, the Peugeot Rifter – achieved a good Adult Occupant Protection score of 90%.  It however fell short of the five star threshold for Vulnerable Road User Protection (58%), hence limiting its overall safety rating to four stars. 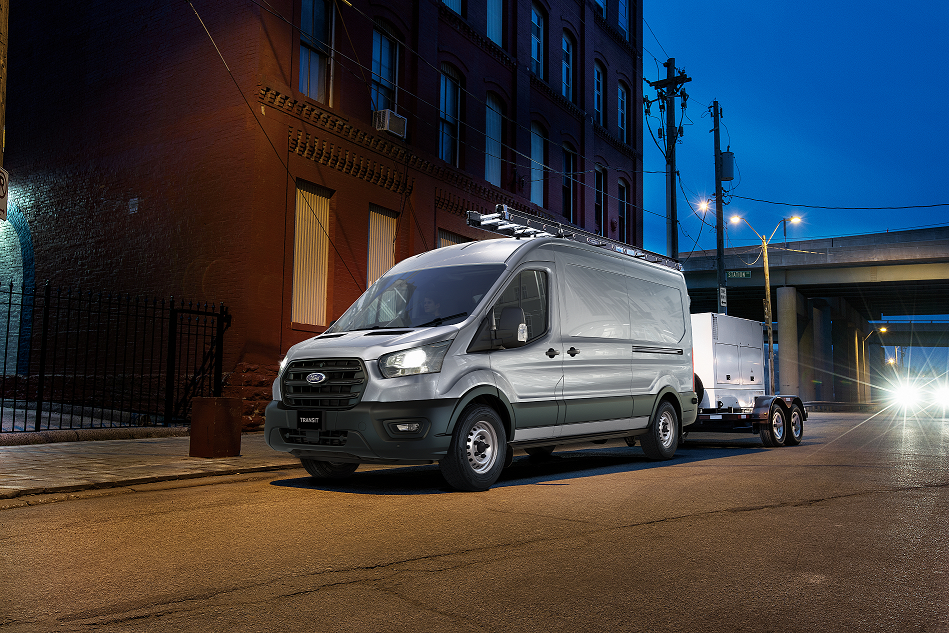 The Ford Transit van has been around since 1965. Over 8 million vans have been sold, making it the third best-selling van of all time.

Ford has recently upgraded the van and now the Next-Gen Transit joins the Ford Ranger to include AEB with Pedestrian Detection as standard, as part of a comprehensive Driver Assist Technology suite that brings greater practicality and convenience 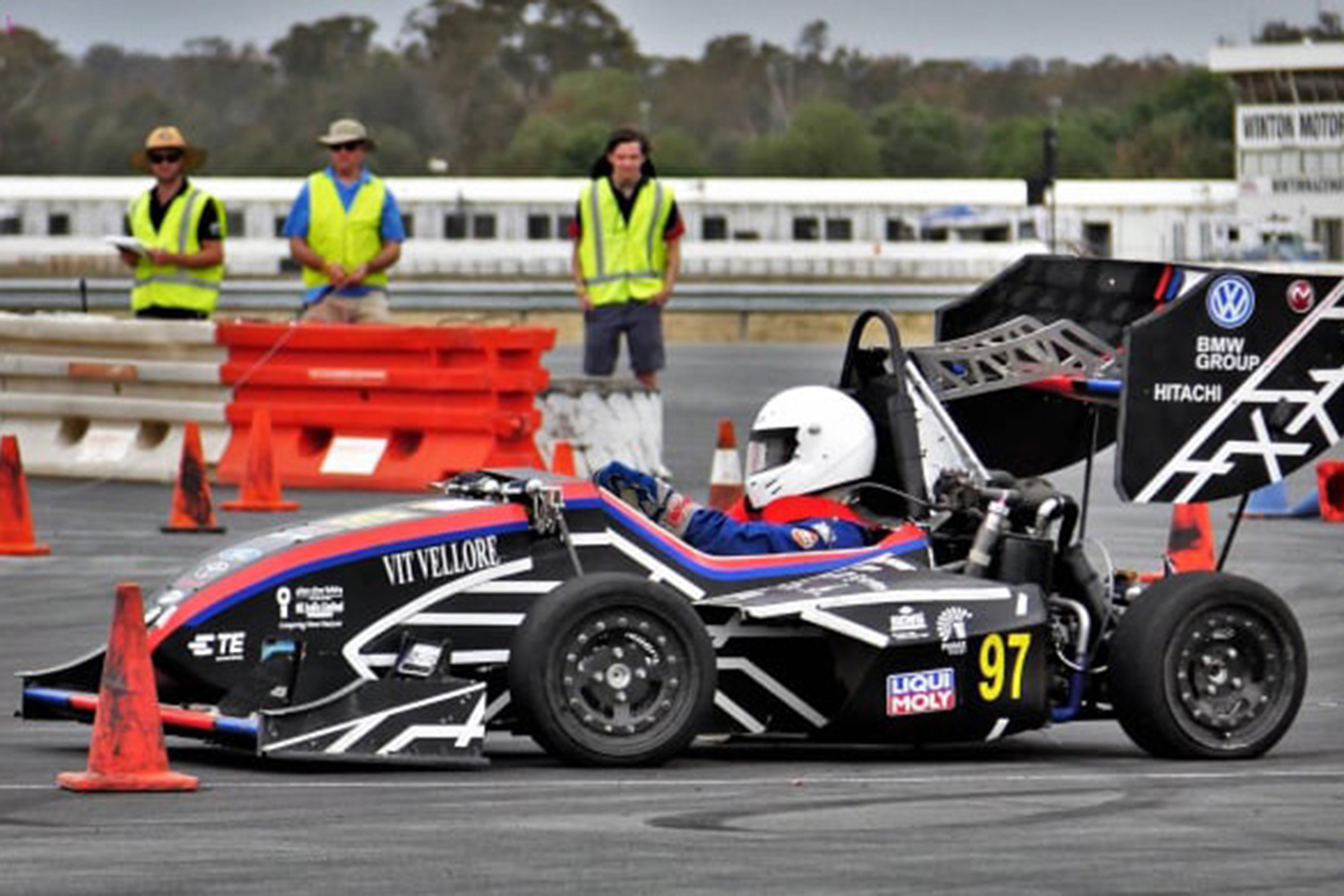 Engineering students from 27 universities across Australia and the Asia-Pacific recently converged at the Winton Motor Raceway in north-east Victoria for the 20th annual Formula SAE-A.

The Formula SAE-A is a high-tech competition for university teams to design, build and compete in Formula-style open-wheeled racing cars, which are judged on everything from technical design to their marketing plans.

Run by the Asia Pacific Society of Automotive Engineers, it has classes for both electric and internal combustion cars.

This year’s competitors are from Australia, Japan, India, Pakistan and New Zealand, and five universities have fielded two-car teams contesting both electric and internal combustion categories. 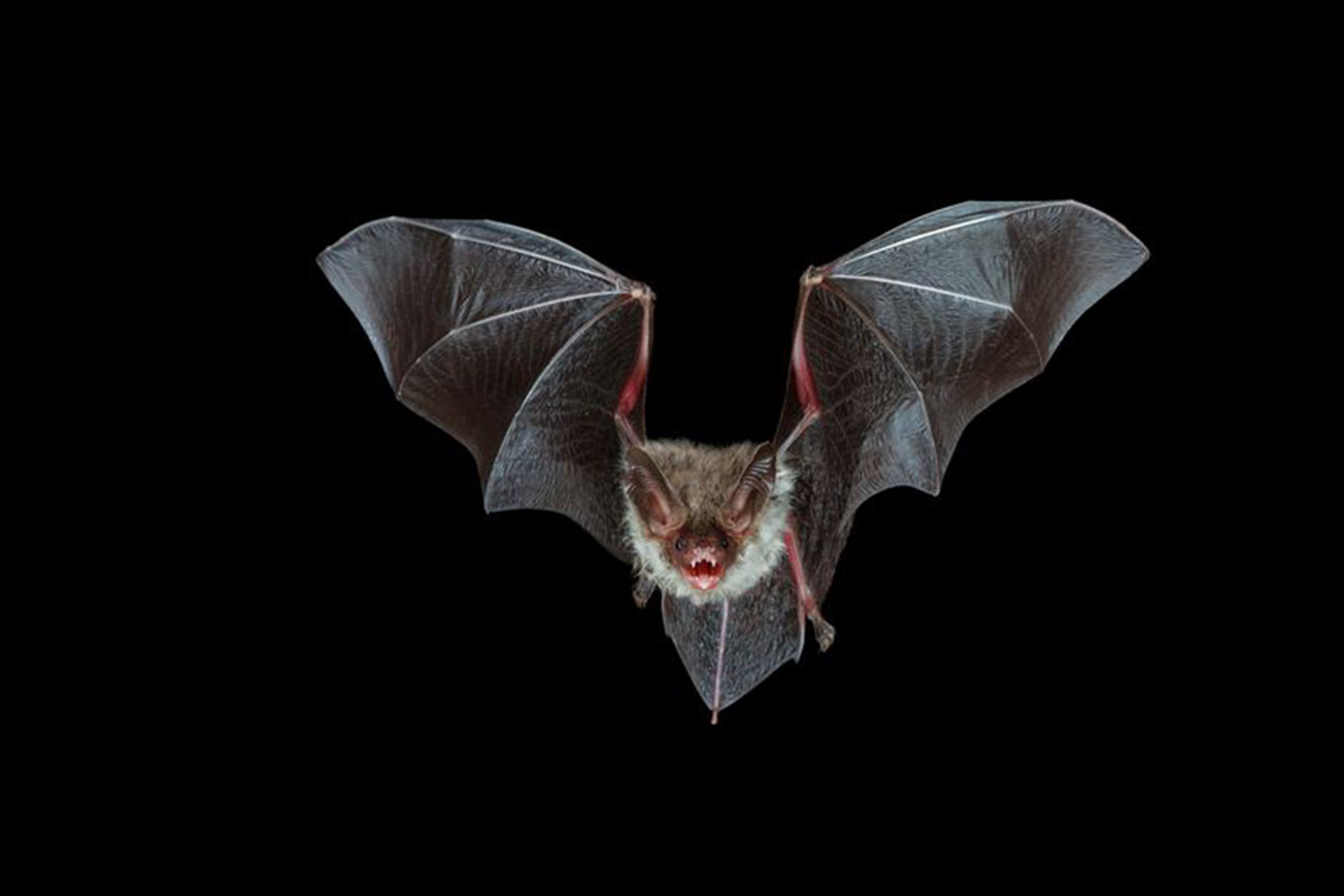 In the UK the Worcestershire County Council, in collaboration with a local engineering firm, has developed the first bat friendly highway crossing.

A 60m corridor of glowing red lights are supposedly bat friendly as research has shown some species of bats avoid areas lit by white lights, which could lead them to use longer and less safe routes.

Worcestershire County Council said that it wanted to support the local wildlife and the red corridor would also assist pedestrians walking in the area.

Welcome to Overdrive, a motoring and transport program where facts are important but so is passion and opinion. I’m David Brown [Read More]